Though Samsung has reportedly been tapped by Apple to be the chief supplier of the iPhone 8’s flexible OLED panels, mass incorporation of the display will also require the intervention of another supplier that resides in Japan.

Canon Tokki and its 343 employees have spent more than two decades in perfecting the machinery that it takes to make OLED panels. According to a report from Bloomberg, Canon Tokki is having production backlog problems even after doubling output during 2016, meaning that the manufacturer has to cover up for several clients.

With Apple entering into the fold, the company might not be able to cover up production, especially since the company sells more iPhones than any other manufacturer in a given quarter. In addition, if Canon Tokki wanted to acquire a new machine for greater output, it would take at least two years to make and cost about $85 million, and time is a luxury that Apple does not have on its hands right now.

Chief Executive Officer Teruhisa Tsugami has said that the manufacturer is doing all it can to reduce the total waiting time:

“We are doing all we can to increase output and make that wait shorter.” 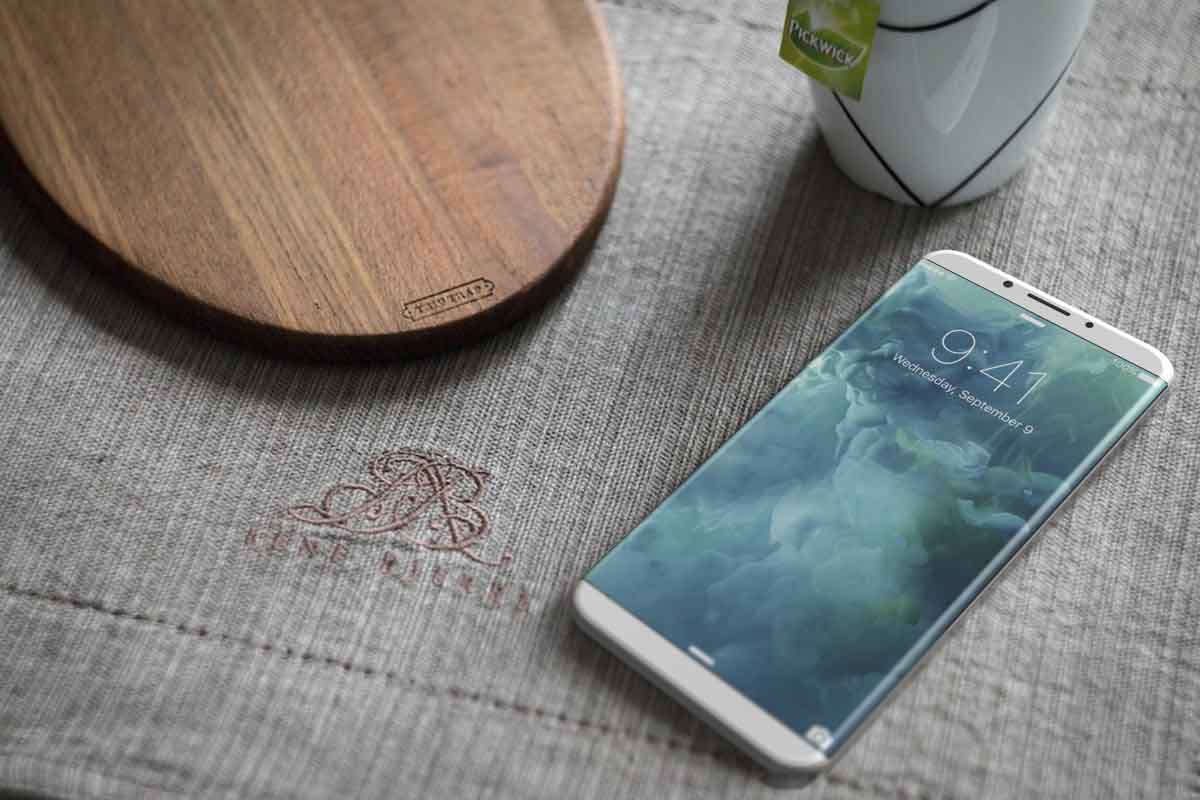 Apple was also reported to partner with LG Display for the production of flexible OLED panels; the company is attempting to have as many suppliers in the OLED production game as possible as their numbers will greatly influence whether or not the upcoming iPhone 8 will sport the new display. Additionally, it will also give Apple greater control as far as pricing negotiations are concerned.

Apple has been using traditional LCD displays on its iPhones for quite some time and the introduction of OLED will mean that the manufacturer will have greater control on how to design its future phones. With iPhone 8 expected to feature a huge design overhaul, the flexible OLED panel will greatly contribute to this factor, due to the fact that the flexible plastic allows for a wider variety of shapes.

It appears that Apple is attempting to snare as many suppliers as possible in its quest to make its iPhone 8 the game-changing smartphone of 2017. Do you believe Apple will be able to achieve this goal? Tell us your thoughts in the comments below.