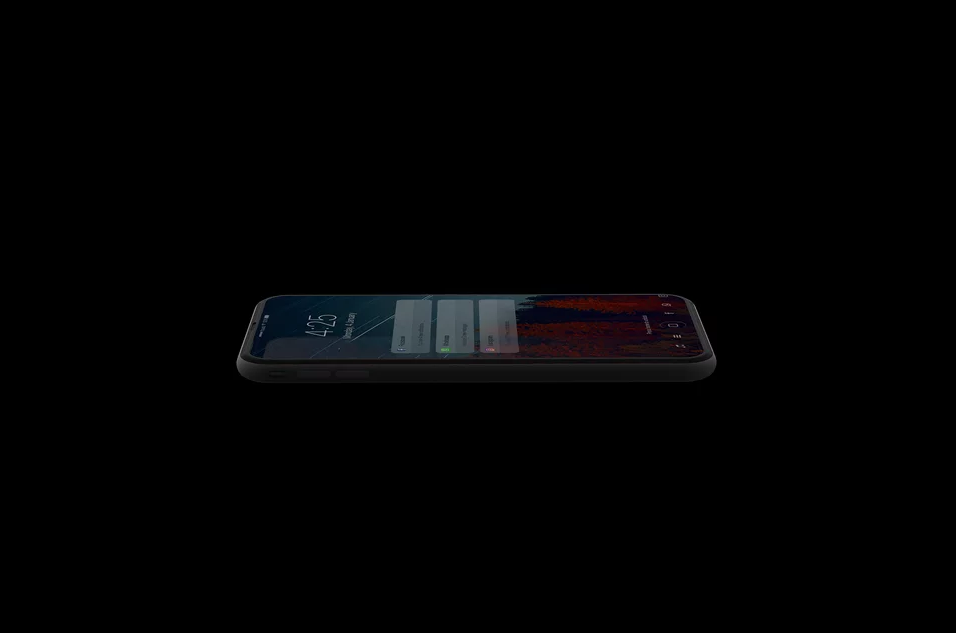 One of the biggest gripes of owning a 4.7-inch current-gen iPhone 7 is the abysmal battery life that you get inside the ‘$649 and above’ model. This would force consumers to purchase battery case accessories that would give them increased battery life at the expense of spending more money. However, the latest report suggests that the upcoming iPhone 8 could come with an even better engineering process that you would not be forced to purchase the larger iPhone to experience improved screen-on time.

‘Stacked logic board’ Could Result in the 4.7-Inch iPhone 8 Getting a Battery Capacity as Large as Today’s 5.5-Inch iPhone

One report from Ming-Chi Kuo (via MacRumors) states that the 2017 iPhone would feature a stacked logic board or ‘substrate-like PCB mainboard’. This would result in the upcoming iPhone with an OLED panel to sport the same dimensions as the 4.7-inch iPhone 7 that you see today, but the battery life being experienced from the upcoming device will be more or less equal to the current-generation iPhone 7, which is packing a 2,900mAh cell underneath the hood.

The details of the entire report have been stated as follows:

“As battery material tech isn’t likely to see major breakthroughs in the next 3-5 years, mainboard area can only be reduced via stacked SLP, which makes space for larger battery and extended usage time. Thanks to stacked SLP, we expect the OLED iPhone to have similar dimensions to a 4.7” TFT-LCD iPhone, and have comparable battery capacity (equipped with around 2,700 mAh L-shaped 2-cell battery pack) to a 5.5” TFT-LCD iPhone. The battery life of the OLED iPhone could be better than that of the 5.5” TFT-LCD model as OLED panels are more energy-efficient than their TFT-LCD counterparts.” 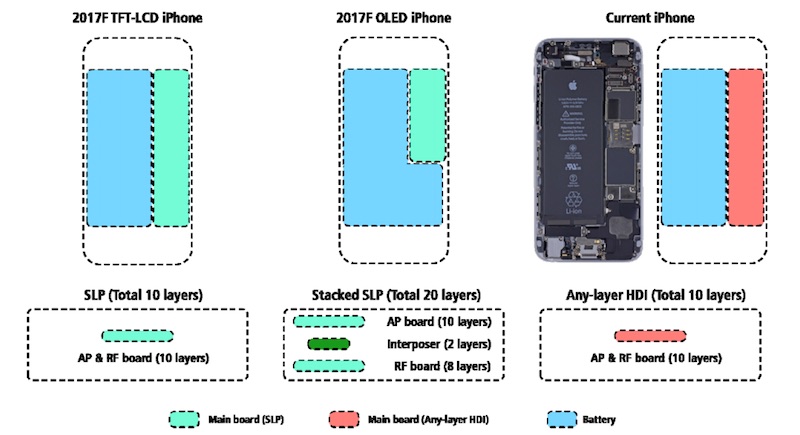 A 2,700mAh battery inside a 4.7-inch iPhone 8 would mark the first time that a smaller iPhone’s battery capacity has crossed the 2,000mAh mark. In addition, given the A11 chipset that’s manufactured on the 10nm FinFET architecture coupled with Apple’s fluid OS, that should result in phenomenal battery life. Do you guys believe that it was high time that smaller iPhones were given some love in the battery department? Let us know what you think in the comments below.