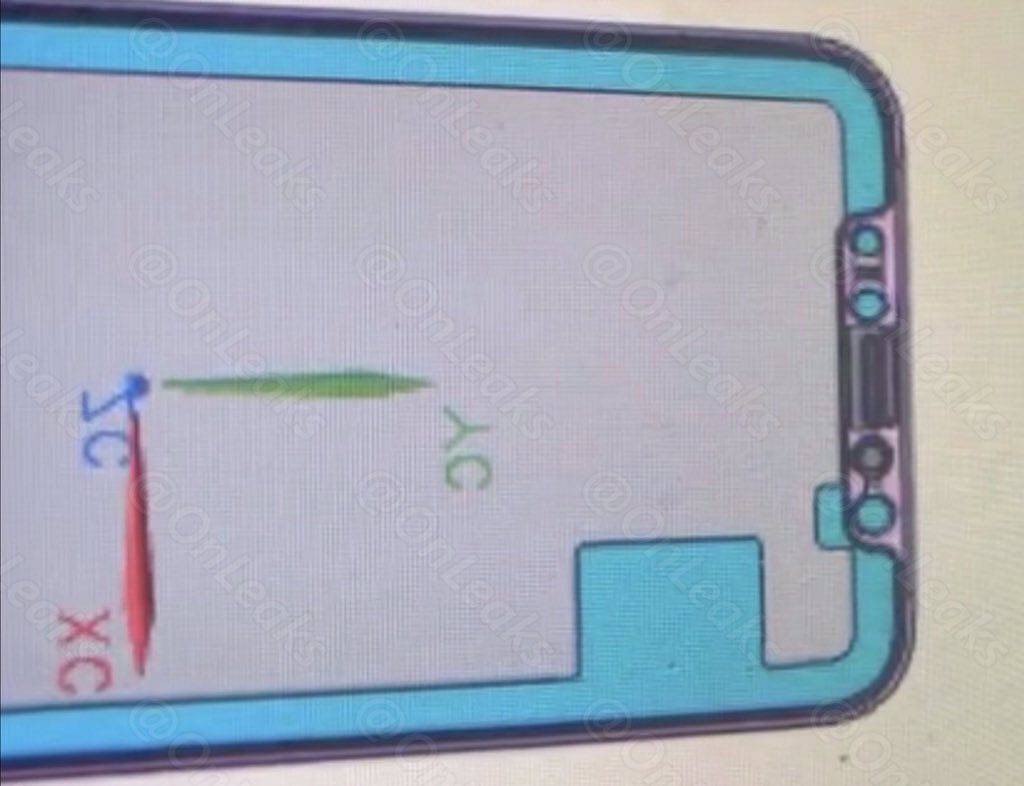 It's a weird day for iPhone leaks. We've got two leaks for you, from the same source. You can take a look at the first one here. It confirms the vertical dual camera setup but doesn't show an additional sensor at the device's front. Now, another set of images show the latter feature. It's surprising since their source is highly credible, one that I've been personally following over the years. Take a look below to find out more.

When we talk about rumors, there are a lot floating around for the iPhone 8. The device is perhaps the most highly anticipated smartphone from Apple's end in recent years. The company isn't able to churn out game changing products since the death of Steve Jobs. All that it has been able to do is give us an Apple watch, some iPad upgrades and incremental additions to the lineup. Not that these aren't impressive in their own end. The DCI-P3 gamut for the iPad and the iPhone 7's custom ISP are things only Apple can pull off with its laser focus on device functionality.

But holistically, the iPhone is still the same. Figuratively and literally. There has been no design upgrade on the smartphone since the iPhone 6 and iPhone 6 Plus were launched. This year, Apple will make up for lost ground. For starters, the iPhone 8 will feature an amazing display. We all saw how beautiful Samsung's Galaxy S8 and Galaxy S8+ looked with their edge to edge, bezel free displays. According to the rumor mill, Apple will top that on the tenth anniversary iPhone.

Today, we've got some very interesting iPhone 8 drawings for you. At the face of it, they appear to be no different from the link shared at the start of this post. But, take a closer look and you'll see something very interesting. Earlier on in this year's iPhone 8 leak cycle, Venya Geskin share some factory drawings for the smartphone. They showed multiple sensors at its front, hinting towards possible facial recognition that was also suggested by KGI's famed Ming-Chi Kuo.

Today's images show a sensor free front for the iPhone 8. However, drawings which appear to detail features underneath the device's screen show additional sensors that are similar to the ones in Geskin's drawings. These hint that maybe we'll see a major focus on 3D with this year's iPhone. Apple has made some acquisitions and hirings in the regard as well. So stay tuned folks, Apple isn't completely done at the innovation end yet, even though it's slowed down considerably. Thoughts? let us know what you think in the comments section below and stay tuned. We'll keep you updated on the latest.