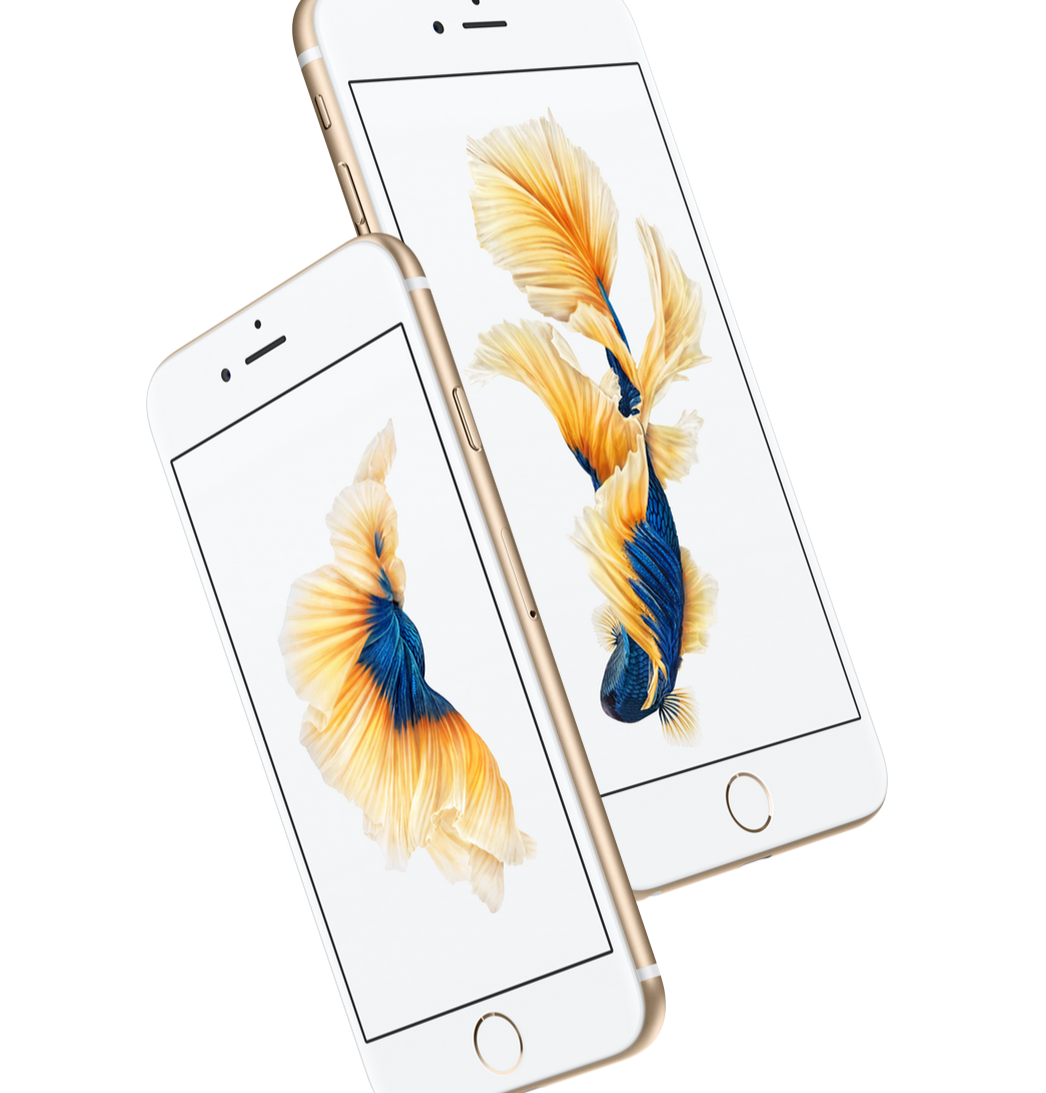 The month of September hasn’t even kicked off yet and we’re seeing pre-orders of iPhone 7 popping up. Alongside those pre-orders, here is a high resolution gallery for those who covet the golden color variant of the upcoming smartphone family.

The gold models have a sparkling look to them, and just as we suspected, the iPhone 7 Plus is indeed the first ever smartphone from the company’s family of devices to provide support for a dual camera configuration. According to the latest benchmarking tests, not only is an iPhone 7 Plus able to tear through the competition, but in doing so, it could also be the first smartphone from Apple to feature 3GB of RAM.

Most of you already know that Apple’s A10 is going to be manufactured on TSMC’s 16nm FinFET technology, which is the same node that’s going to be used for the upcoming Apple Watch 2 (for its S2 SoC). We know for a fact that all upcoming iPhone 7 models are going to feature an A10 SoC, and according to the leaked performance metrics that we reported before, the chipset was giving us a fair amount of doubt, but it looks like we can feel a lot better now.

The phones could also feature LTE modems from two different companies, along with a massive battery capacity upgrade, coupled with the 'all important' internal storage bump to 256GB. Naturally, the higher capacity model is going to cost more, so you should keep your wallets ready if you do plan to make this upgrade.

What did you think of the high-res gallery of the upcoming smartphones? Tell us your thoughts immediately.