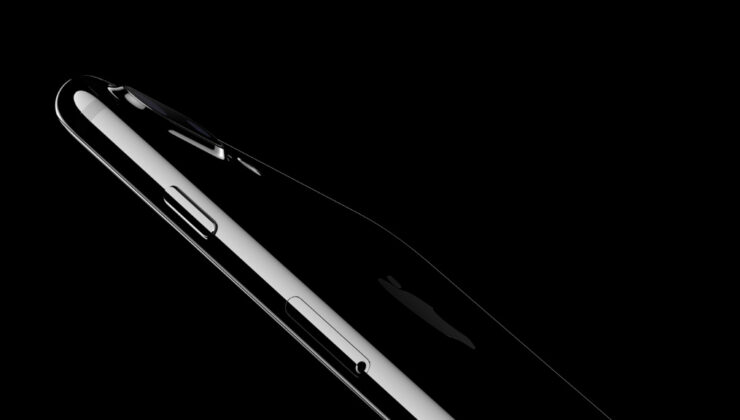 Apple has released yet another ad which focuses on the primary selling points of the iPhone 7 Plus. Behind its massive screen size, crisp display, large battery life and unprecedented performance thanks to the A10 Fusion chipset, the company has also included a dual-camera setup, making it the first iPhone to adopt such a feature. The ad released by the tech giant showcases on how impressive the rear camera is and it can actually become a substitute for a movie camera.

The ad runs for half a minute and shows a girl’s father in possession of the iPhone 7 Plus recording the play ‘Romeo and Juliet’. Apple showcases the tagline:

The company wants to make you believe that both the latest generation of smartphones have superior quality camera sensors and while that is true, it is low-light conditions that will determine the prowess of a smartphone camera. Without adequate light, all smartphone cameras suffer, but your images will look slightly better with the dual-tone LED flash present in both devices.

As for the video camera, both present on the iPhone 7 and iPhone 7 Plus are able to record 4K footage at 30FPS, but one of the perks of owning the larger iPhone is the portrait mode feature. With this feature (present only after you update your iPhone to iOS 10.1.1), you combine the efforts of both camera lenses that creates a bokeh-like effect similar to what DSLR’s are able to do, creating a shallow depth of field in the process.

The 30-second ad is present at the bottom so do tell us what you thought about the level of creativity in the comments section below.