iPhone 6 Plus Sinks To Bottom Of The Ocean, Found After A Month And Still Works

We all have to admit that iPhones are fragile devices, and despite Apple's best engineering going into each iteration of its smartphone, there's no way Cupertino's communication device will walk out of a badly angled fall unscathed. But today's story leaves us in complete awe, in which an iPhone 6 Plus fell into the depths of the Pacific Ocean, and oddly enough, it was found and it still works. 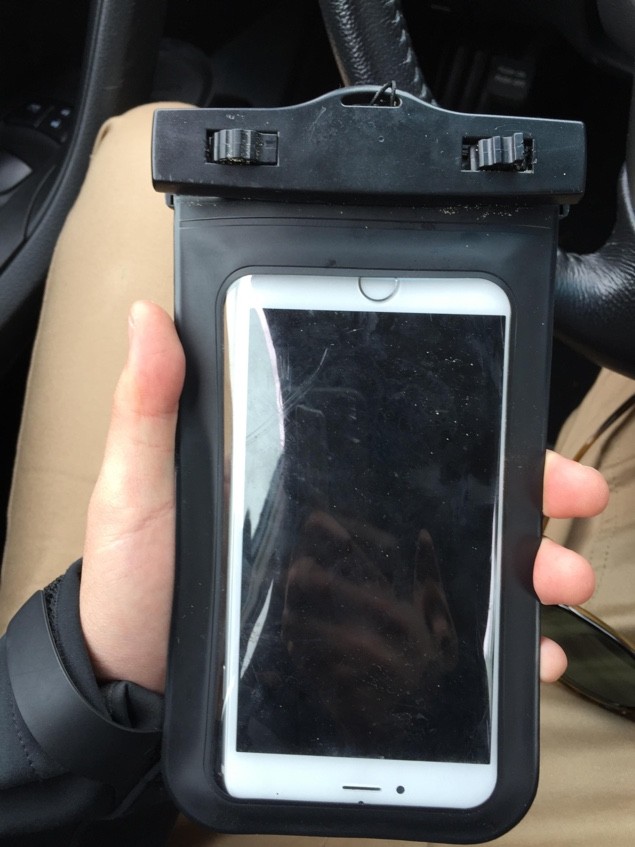 Before our readers point it out in the comments section for us, we'll do the honor of doing it right here that the iPhone 6 Plus that sank to the bottom of the ocean was covered around a waterproof bag. With that out of the way, we'll narrate in our own words how it all went down (pun intended).

A kayaker went out to the Pacific Ocean for, well, kayaking, and things went berserk when he fell into the sea. After when he was saved, thankfully, he was on his way to a boat and unfortunately for him, he fell again. The kayaker revealed that it was at this very moment that he realized that his iPhone was missing in action. After finding it for a while it can to his knowledge that he had lost his iPhone for good and has fallen into the depths of the ocean.

The takeaway point here is that even a cheap waterproof case or a bag can go a long way in saving your investment. If you have an expensive gadget with you, then it's worth the time and money to wrap it around a good protective shell if you're planning on taking it for a rough outdoor activity such as mountain climbing or kayaking. 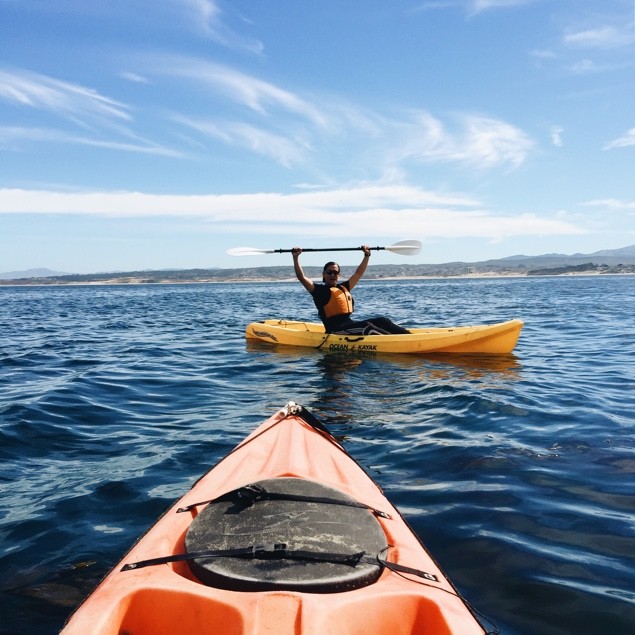 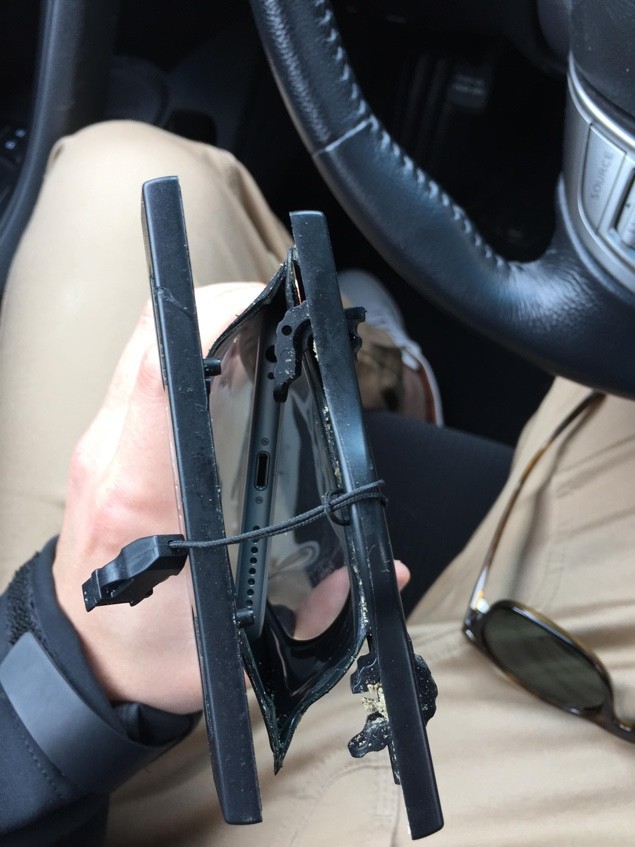 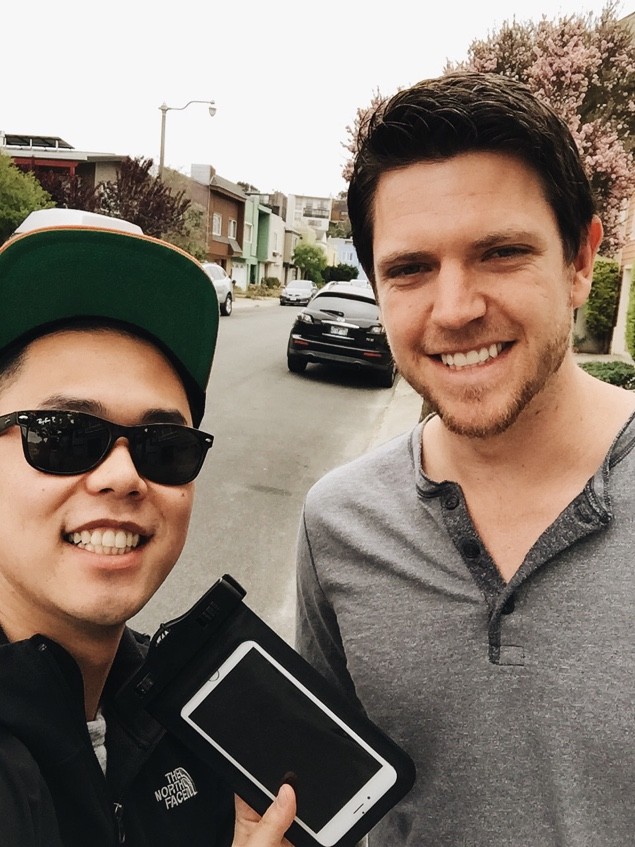 We've heard many stories like these before where the iPhone came out unharmed, but this one's a pure miracle. A device sitting at the bottom of the ocean with weather conditions changing drastically overnight that can slam your precious gadget against rocks and whatnot, it's miraculous that the owner of the iPhone 6 Plus got his device back in perfect working condition and no water damage at all.

Has such a thing ever happened to you? Do share your story with us!