Although we've been hearing that the iPhone 6 has entered mass production since the end of July, this time it seems concrete that Foxconn is officially about to enter the last stage of production for the flagship device. Both the variants of the iPhone 6 are to be launched in September. The report is straight out of China and cites a published report straight out of Foxconn.

Apple is due to launch both the variants of the iPhone 6 this September. We've been hearing about mass production reports of the flagship smartphone for quite a while now, particularly since the end of last month. According to some reports, the 4.7 inch iPhone 6 was to have entered mass production last month. The source of these reports might have been confusion amongst sources regarding PVT testing and actual mass production commencement. 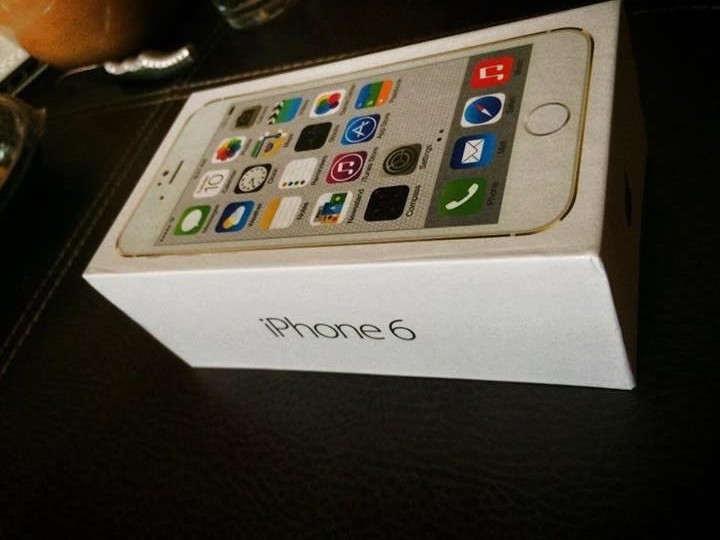 In the Product Validation Test stage of production, the assembly lines at the plant are run at full speed, to mimic actual production. This is done in order to detect any errors about the stage before actual production starts. During this phase, the plant will produce a handful of iPhone 6 units primarily for quality control and testing. Once this stage is complete, then the iPhone 6 will enter full blown production, just in time for September.

The source of this report is Mr. Xiang Ligang, who is the CEO of CCTIMES in China. CCTIMES is a publication aimed towards promoting the information, technology and communication fields in the country. Given his position, Mr. Ligang's words can be expected to bear weight. So thats it for now folks. Let hope some pictures of the test units produced at Foxconn surface. Fingers Crossed!