We have already shared some crazy savings you can avail if you decide to buy iPhone 5s this Christmas season. Here are a few additions to the list. Some will go on until January, others will end at the Christmas eve. Enjoy the holidays! 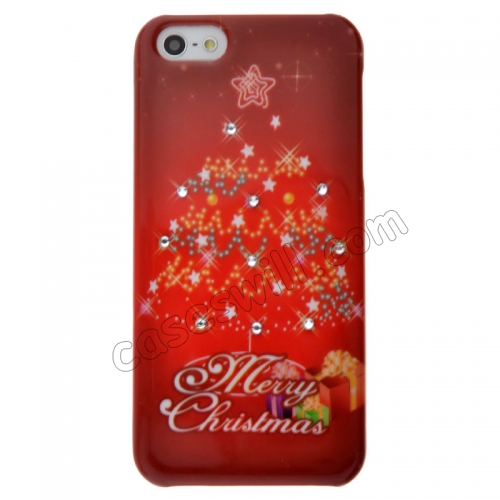 Relevant read: Some of the Best Games for iOS – Apple 2013

Verizon is offering a $100 off the Apple's iPhone 5s. This deal is actually on other smartphones including iPhone 5c. Samsung Galaxy S4, Galaxy Note 3 and other major devices. The deal will run for the next four days and can only be availed at select stores. Please visit TCC Verizon Premium Retailers for more details.

We cater to your constant need to remain up to date on today’s technology. Like us, tweet to us or +1 us, to keep up with our round the clock updates, reviews, guides and more!