Although the iPhone 4 has only hit markets a few days earlier, some hackers have already gained access to th phone. Using the userland jailbreak method two hackers, planetbeing and chpwn have gained root access since Apple didn't properly patch the method.

Think I’m the first one I know about to get a root shell (and SSH) on iPhone 4, using poor @comex’s code (since he has no iPhone 4)

Shortly after that Musclenerd managed to get Cydia running on the iPhone 4 and also gained full root shell access. 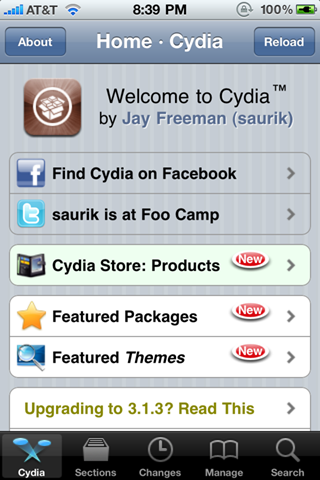 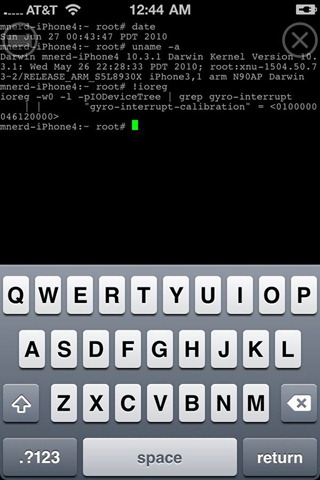 An update to the userland jailbreak is expected soon after the new firmware (iOS 4.0.1) gets released, however the jailbreak won't be released soon as it is still in its early stages. Apparently the jailbreak still contains some of Apple's software which need to be removed before the jailbreak can be released.

i_Enthusiast: the jailbreak shown is a more of a stepping stone for us, it can’t be released because it includes some of apples software

Planetbeing: Don’t want to speak for @comex, but afaik no one has breathed a word about release date and what we have right now is nowhere ready.

Also keep in mind that the jailbreak does not unlock the iPhone 4, so iPhone users in the US will have to wait sometime before they can use their phones on other carriers whereas users in other countries can use unlocked iPhones with any carrier they desire. The delay is caused due to differences in the OS used by the iPhone 4:

The DevTeam and others have been checking through the iPhone 4, and have noticed the baseband runs a completely different OS than on previous models. The iPhone 3G and 3G[S] both ran Nucleus OS on the PMB8878 baseband CPU (aka XGold 608), where the iPhone 2G ran the PMB8876 (aka S-Gold 2). iPhone 4 uses the PMB9800, or X-Gold 618 – running a separate OS – ThreadX, an RTOS by ExpressLogic.