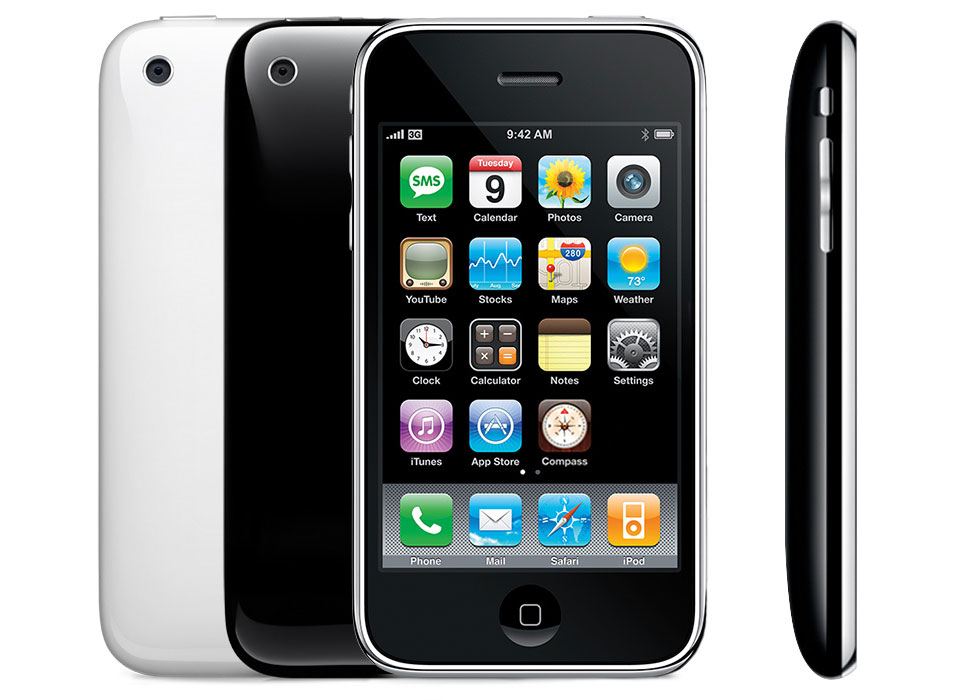 Before you get confused, yes you are reading this correctly, and no, you have not gone back in time to 2009 when Apple first introduced the iPhone 3GS. You are still living in 2018, but very surprisingly, the iPhone 3GS has risen from the ashes and is still being sold courtesy of a carrier, for a mere $40. How is something like this possible? Read more to find out.

Korean Carrier Is Selling the iPhone 3GS Models for $40 Only

According to ET News, SK Telink has a warehouse full of boxed iPhone 3GS units that it needed to shift, and what better way to get rid of its inventory than to put up the units for sale for just $40. As it was quite obvious, you are not going to find new iPhone 3GS units going around, as Apple stopped making them years ago.

However, the Korean carrier that is apparently selling them for just $40 is reportedly selling repackaged old devices, according to Korean media, though there is a possibility that these devices are brand new and were not used by anyone prior to this latest offer.

According to the latest information that we have come across, the phones were kept in a warehouse for a long period of time and they are still deemed usable. With lots of readers and critics hammering Apple for making the iPhone family a bit too extreme when it comes to pricing, $40 is actually a steal here. 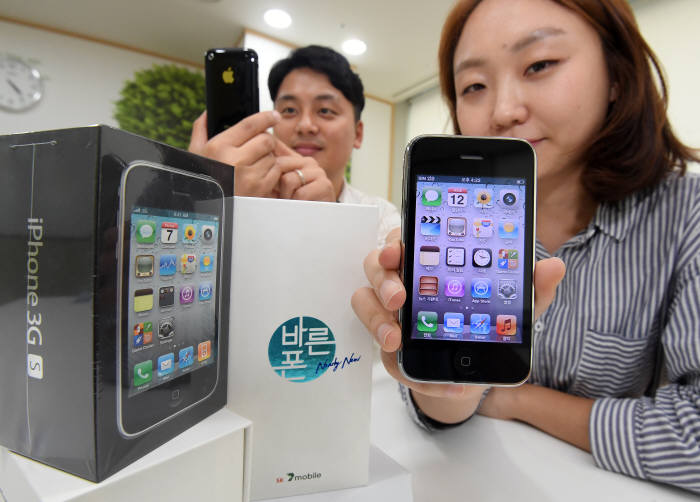 Those $40 of the iPhone 3GS is going to be without a contract and unless you have someone living in Korea, you will need a miracle to get your hands on one of these. The smartphone is running the outdated iOS 6.0, which also means that apart from texting, calling, experiencing a small amount of media consumption and using a limited number of applications, there is not much that you will be able to do on the smartphone, which obviously means that jailbreaking is an option that you will be able to explore to get the most of your $40.

So how about it? An iPhone 3GS for just $40? A good deal or will you pass? Tell us down in the comments.