This must be one busy week for Apple. The company is going to announce its sixth generation iPhone on September 12, while there exists a possibility that it might also announce an iPad Mini alongside the upcoming iPhone as well. Apart from that, it is being reported that Apple is gearing up to release an 8GB iPhone 4S which will be replacing iPhone 3GS. The 3GS is being discontinued by Apple, or so it is believed at this point in time. 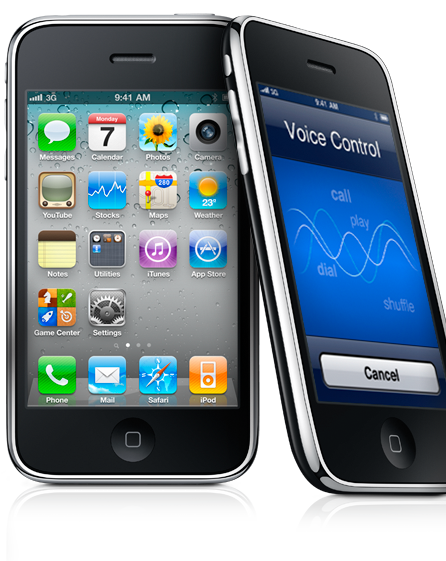 Make no mistake though, the iPhone 3GS once was the fastest iPhone of all time. Sure now it looks severely outdated with an unimpressive camera, slouching processor and unattractive finishing. There exists no logical reason for Apple to not discontinue this device. The iPhone 4S, with a modest eight gigabytes of storage, will be the perfect replacement for this aged smartphone.

To put things in perspective, the iPhone 4S touts a dual core processor, an 8 megapixel camera, Siri and the design we've all grown to love. While the iPhone 4 will go free on contract, the iPhone 4S will be available for just $99 with a two year contract. At the very end of the day, it is a great deal that many prospective iPhone buyers will surely not want to miss out on.

On September 12, 2012 Apple will announce the iPhone 5. There is no definitive news about the pricing of this smartphone yet but it is widely believed that current price points will be retained. This means that iPhone 5 will be available from as low as $199 with a two year contract. Shipments in the US expected to begin from September 21, while pre-orders will begin on the day of announcement.