Apple recently held its Spring event where it saw fit to announce the new iPhone SE 3 and the M1 iPad Air 5. While a lot of products are expected later this year from Apple, we are highly anticipating the iPhone 14 and 14 Pro models. It has been recently reported that the iPhone 14 Pro models will feature a taller design. Moreover, the report also mentions that Apple will launch four models of the iPhone 14 but there will not be another 'mini' iPhone. In addition, the satellite connectivity feature for iPhone is also moving forward. Scroll down to read more details on the subject.

iPhone 14 Pro to Feature Taller Display, no 'mini' iPhone in The Works, Satellite Connectivity for iPhone Still Under Progress

According to 9to5mac, the upcoming iPhone 14 is codenamed D27 and D28 for the 6.1-inch model and the 6.7-inch model. What this means is that Apple will launch a new iPhone with a bigger display while the 'mini' model will be discontinued. While these standard iPhone models will feature the same display resolution as the current iPhone 13 models, the iPhone 14 Pro and iPhone 14 Pro Max will come with a slightly taller display for the pill and circular cutouts.

We have also previously heard that Apple will only equip the iPhone 14 Pro models with an upgraded A16 Bionic chip while the standard models will stick with the A15 Bionic. Apple's A15 Bionic already comes in two different configurations and the higher-end variant features an extra GPU core and support for 6GB of RAM used in the iPhone 13 Pro models. Henceforth, Apple could use the higher-end A15 Bionic chip in its standard iPhone 14 models while the 'Pro' models could move to the A16 Bionic. 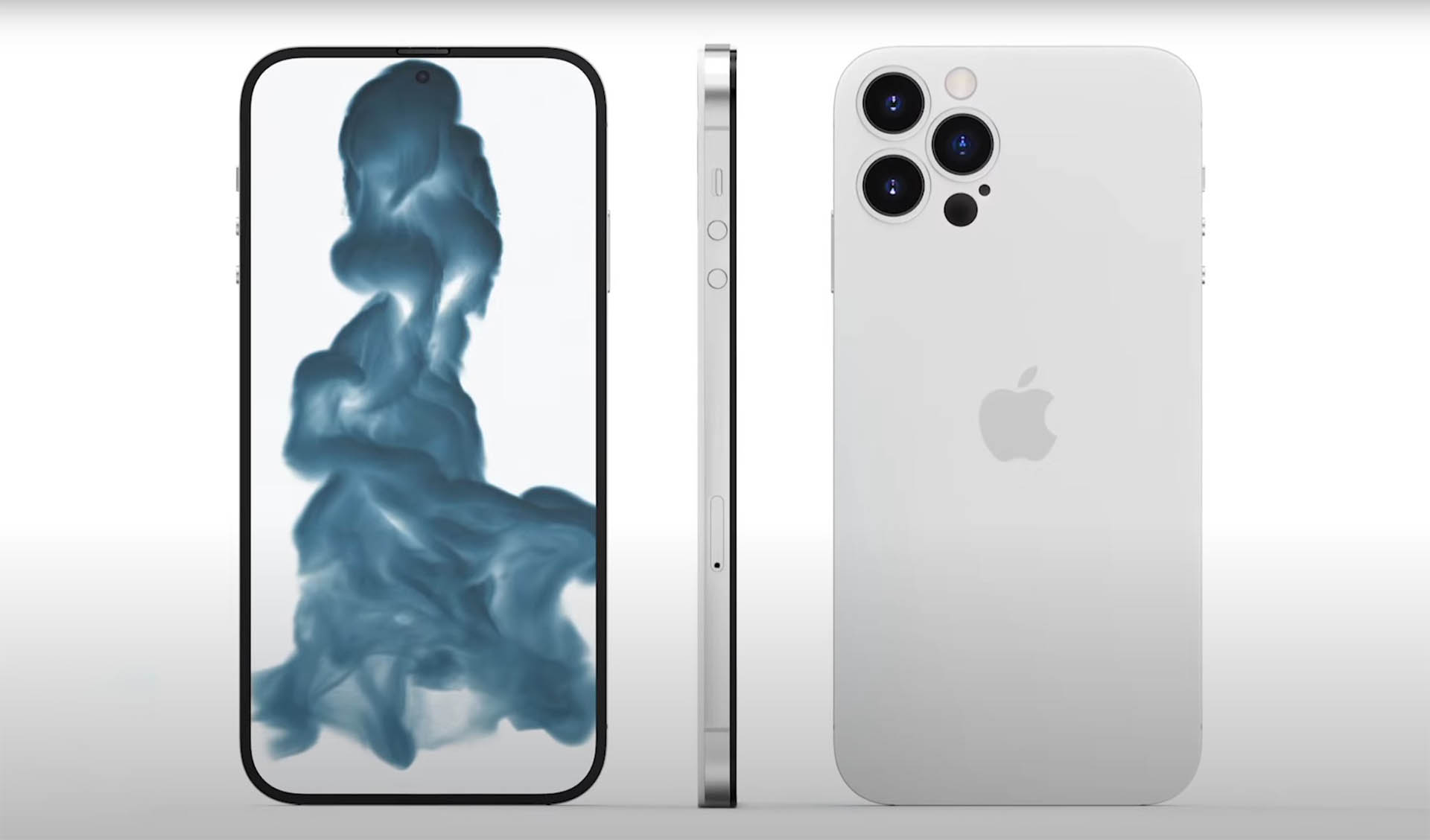 The report also mentions that Apple is advancing with satellite communication technology for the iPhone. It is not yet clear if the feature will be ready before this year's iPhone 14 models. The satellite connectivity was previously rumored before the launch of the iPhone 13 and it still rests in the development phase.

We will share more details on the subject as soon as further information is available. Do you want to see a taller iPhone 14 Pro model? Let us know in the comments section below.