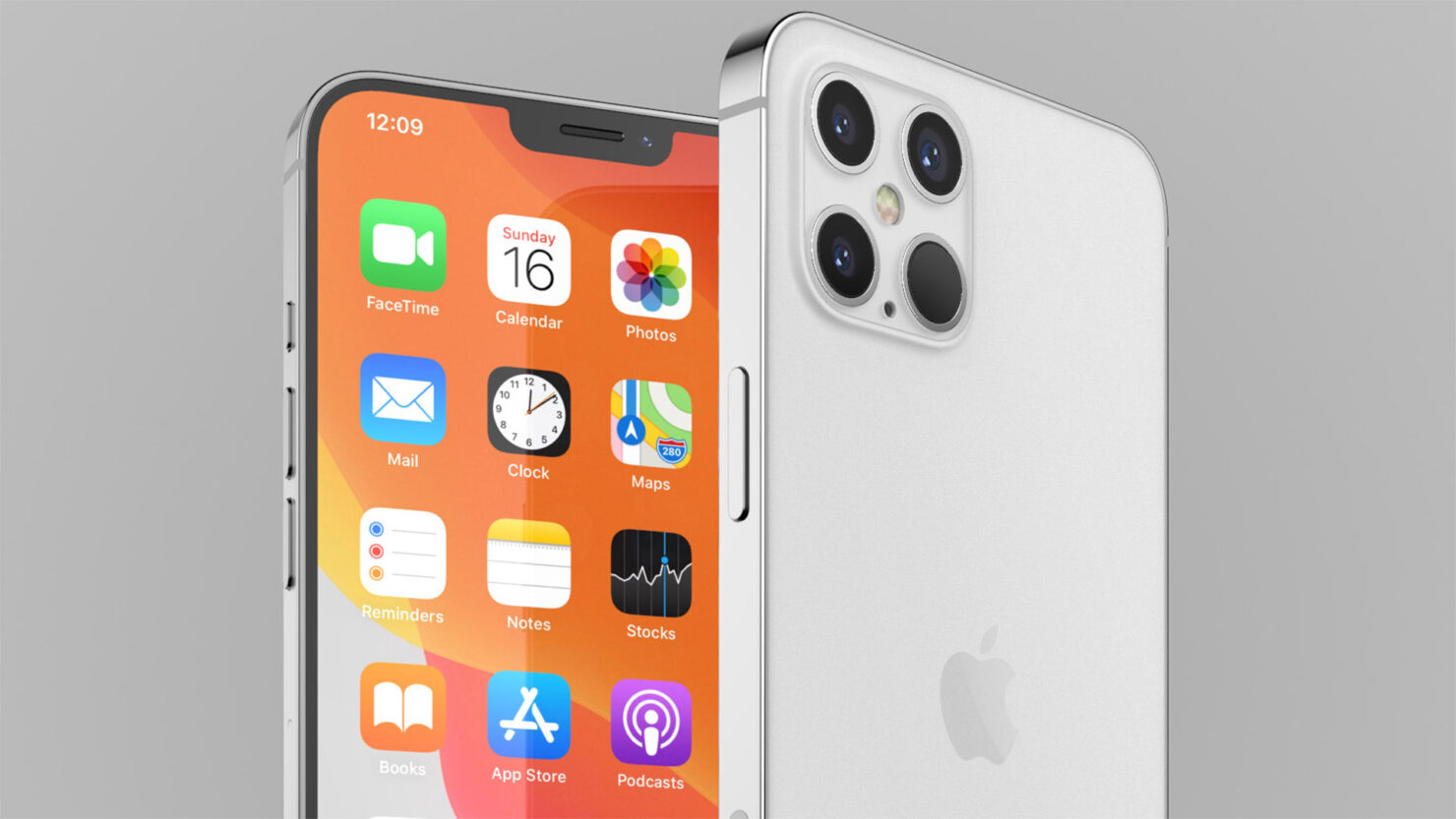 Analyst, Jeff Pu speculates that the iPhone 12 will start at a $749 price tag for the 4.4-inch iPhone 12. This is an increase of $50 over last year's base model iPhone 11 that retailed for $699. The analyst states that the increase in price is due to the addition of OLED display and 5G capability. In contrast to this, the iPhone 11 did not feature 5G nor an OLED panel.

The analyst further believes that the increase in price will be "accepted by consumers" and it will not affect demand. However, since Apple will not ship the iPhone 12 with Earphones and charger will give birth to controversy. However, it all rests as rumors until Apple releases the iPhone 12. However, the company is surveying users pertaining to wall chargers in the box.

Other than this, the 6.1-inch iPhone 12 would potentially start at a price of $799 or $849. This means that users who want to upgrade to the same screen size as that of the iPhone 11 will have to spend an extra $100 to $150. Other than this, we're not sure if the increase in the price level will be associated with iPhone 12 Pro and iPhone 12 Pro Max.

Take note that Jon Prosser previously noted that the iPhone 12 series will start at $549. While there is a contradiction, it would be interesting to see how Apple prices its iPhone 12 model without the addition of Earphones or a USB-A power adapter.

What are your views on the pricing? Is the $50 increase justified even if Apple will ditch the Earphones and charger out of the box.