iPhone 12 Likely to be Announced on 28th September Based on Apple Event Hashtag [Update: Event Announced] 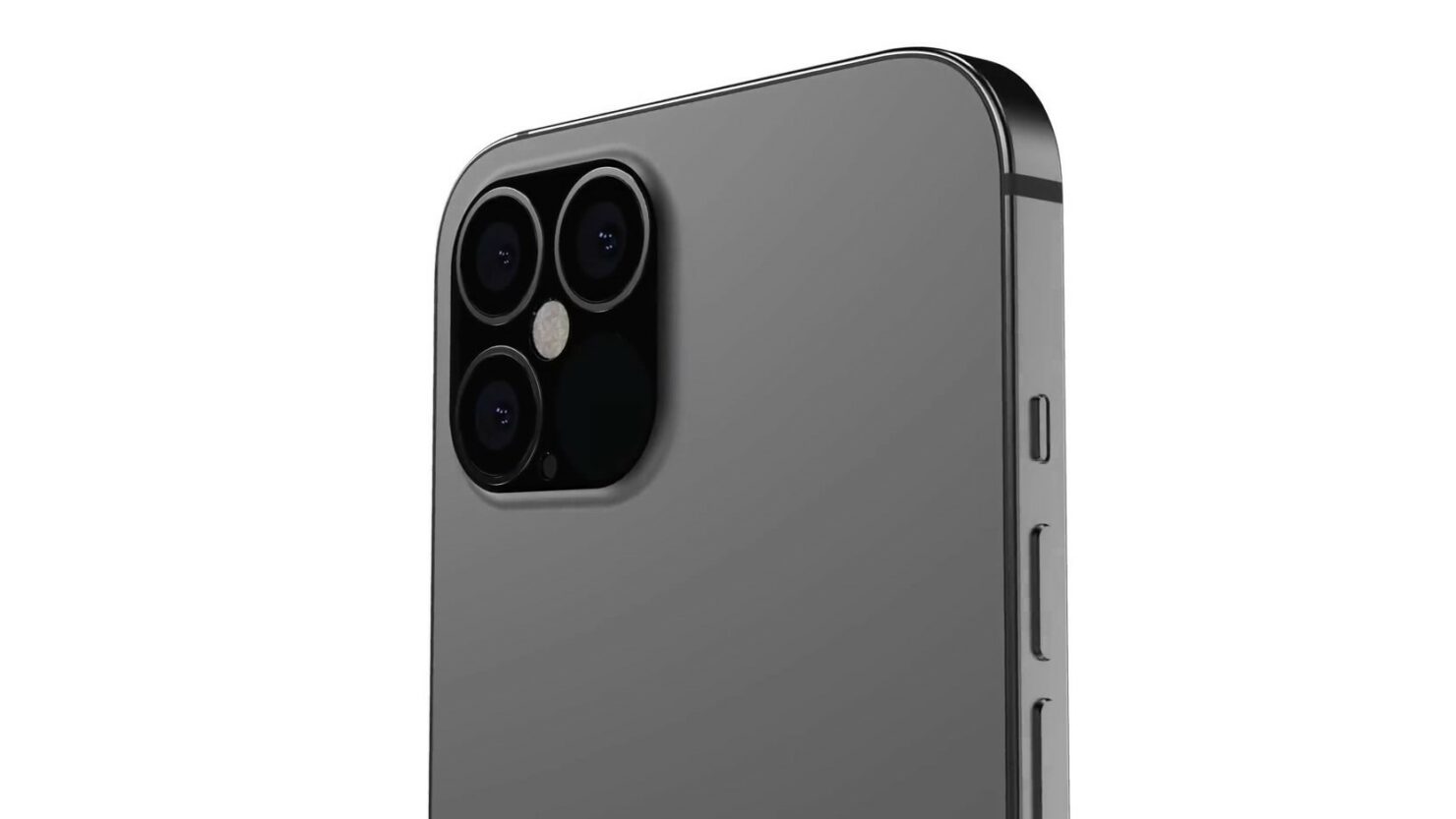 The iPhone 12 is perhaps the one device that everyone is waiting for at the time of writing and it makes sense since it will be the biggest competitor to the best smartphones available in the market. We already know Apple is going to announce it this month but so far, there has been no word on just when the launch will happen.

However, based on some recent unearthing, it seems that the Apple Event will take place on 28th September, later this month and Apple will finally go ahead and announce the iPhone 12 as well.

Now, the recent revelation took some detective work from MKBHD but it does reveal some interesting bits about when the Apple Event is going to happen. If you are on Twitter, you see that the Apple Event hashtag is all over the place, but what most of us are not aware of is that if you dig around the inspect element aspect of the hashtag, you realise that this hashtag started today, and will end on 28th September, along with the blue badge that accompanies it, which could very well indicate the announcement date.

Now, obviously, we would not want anyone to be saving up their money and checking their bank accounts based on this tweet, but considering how iPhone 12 is being announced this month, it serves as just another confirmation that we are seeing it happening, and honestly, we are all for it.

Whether or not the reveal happens on September 28th is still to be seen, and chances are that we might see it happening a bit earlier, as well. The iPhone 12 is said to bring a lot of amazing enhancements including features such as a faster refresh rate screen and so far we have heard that we are getting four models in total.

Update: Apple has announced that it will be holding a special event on the 15th of this month.