Apple upgraded the iPhone XR earlier this week by announcing the iPhone 11. The company's decision to rebrand the LCD iPhone serves a singular purpose. This is to make users believe that the iPhone 11 is in the same performance category as the iPhone 11 Pro and iPhone Pro Max, which is true to an extent. After all, the device features the same processor and front camera as the other two, but it lags behind in rear camera and display specifications. Now, if you're wondering which device out of the iPhone XR and iPhone 11 is better, we've got just the post for you. Take a look below for more details.

Starting from performance, the iPhone 11 has a better processor. Apple's A13 SoC for the smartphone packs 1.5 billion more transistors than the iPhone XR's A12. The chip also has better thermal management due to efficient switching between voltage domains. Additionally, the new Phone is better equipped for computing neural computations which means that AR apps and Face ID will work better on the smartphone. Finally, the A13's CPU's high-performance cores are 20% faster and 30% power efficient over their predecessors, and the CPU's power-efficient cores as 20% faster and 40% power efficient over their predecessors.

Apple's A12 chip powering the iPhone XR is clocked at 2.49GHz and the chip marked the company's first serious foray into neural computing. By all accounts, the A12 is comparable to the processors that power current Android flagships - a list of devices that includes Samsung's Galaxy Note 10 lineup. But, the fact that Apple's paid serious attention to the A13's neural computations and machine learning parameters make the chip superior to its predecessor, and as a result, the iPhone 11 is better than the iPhone XR in this area.

Moving towards RAM and storage, the iPhone 11 and iPhone XR both feature 4GB. While 4GB for the iPhone 11 isn't officially stated by Apple, it's our estimate, and unless the company has decided to change its thinking, it's highly probable that this guess will materialize. Finally, both smartphones are available with 64GB, 128GB and 256GB internal storage.

The biggest upgrade on the smartphone will come through a new feature dubbed as Deep Fusion. Deep Fusion makes the iPhone 11's A13 chip analyze 24 million pixels in one second and optimize the resulting photograph for noise, texture, color accuracy and other photographic parameters. It's also possible that the iPhone 11's wide-angle sensor supports more focus pixels, but unless a sensor teardown takes place, this can not be confirmed.

Moving towards video recording, both devices are nearly similar except for the fact that the iPhone 11 will allow you to zoom in on an audio's source during video recording. The new smartphone also adds three new portrait lighting effects to the iPhone XR's Natural, Studio and Contour. These additions are Stage, Stage-Mono and High-Key Mono. Additionally, the iPhone 11 also features QuickTake which allows the device to start video recording simply after a user holds down the shutter button. Finally, while both phones can record 4K video, only the iPhone 11 supports video stabilization at 2160p. If you love recording high-resolution videos, this feature will help you out a lot.

Display-wise, this year's iPhone is superior. This is despite the fact that both smartphones feature the same 6.1-inch, 828x1792 pixel LCD display with a 326ppi pixel density. Both displays also have 625 nits peak brightness, wide color gamut support and 120hz touch sensing. No, it doesn't. While Apple's website lists the iPhone 11 as 'supporting' HDR 10 and Dolby Vision, this does not translate into native display support.

According to Apple's statement for the iPhones 8, when viewing Dolby Vision or HDR 10 content on the smartphones' LCD display, users will see visual enhancements to dynamic range, contrast and color gamut. This, however, will not be the same as the output from a display that actually supports HDR 10 and Dolby Vision. 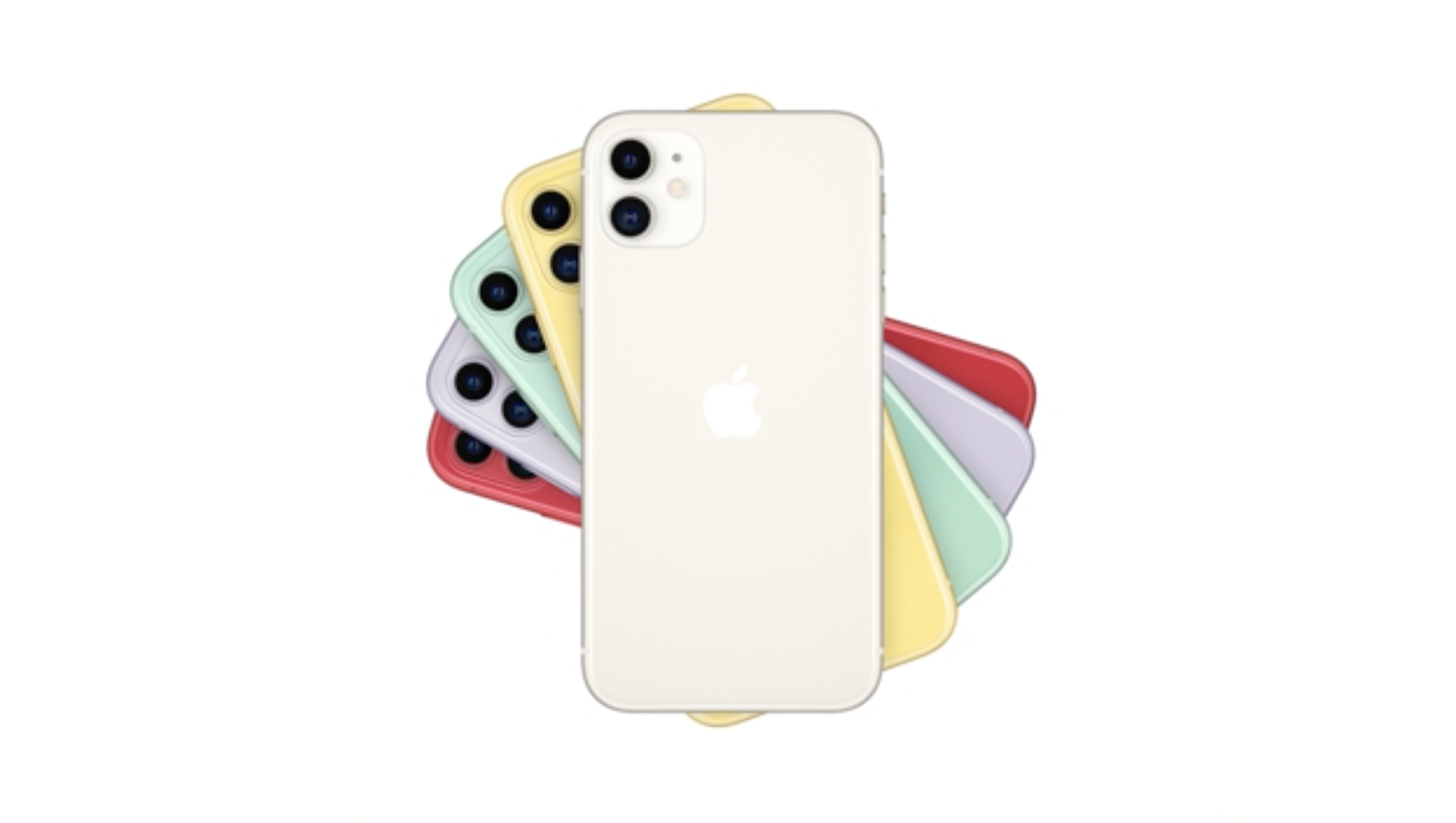 Dimensionally and in terms of build materials, the iPhone 11 and iPhone XR are exactly the same. Both devices measure 150.9 x 75.7 x 8.3 mm, have a glass back and an aluminum frame belonging to the 7000 series that Apple debuted on the iPhone 7 as a rectification for bendgate. However, the 2019 iPhone has higher waterproofing than its predecessor. While Apple states that you can submerge the iPhone XR in 1-meter deep water for 30 minutes (IP67), the iPhone 11 extends the depth to 2 meters (IP68).

To conclude, the iPhone 11 is an overall better device over its predecessor. It has to be, otherwise, we'd be giving Apple hell for launching a mere cosmetic upgrade. In fact, what Apple should have done this year was to discontinue the iPhone XR and continue to sell the iPhone XS as a replacement for the LCD smartphone. But, looks like the Cupertino tech giant is afraid that users will give precedence to an OLED display on the XS over the myriad of upgrades present on the iPhone 11. Keep in mind that the iPhone XS also natively supports Dolby Vision and HDR 10 through its OLED display; which the iPhone 11 does not.

For a comparison between the iPhone 11 and the iPhone XR, head over here.