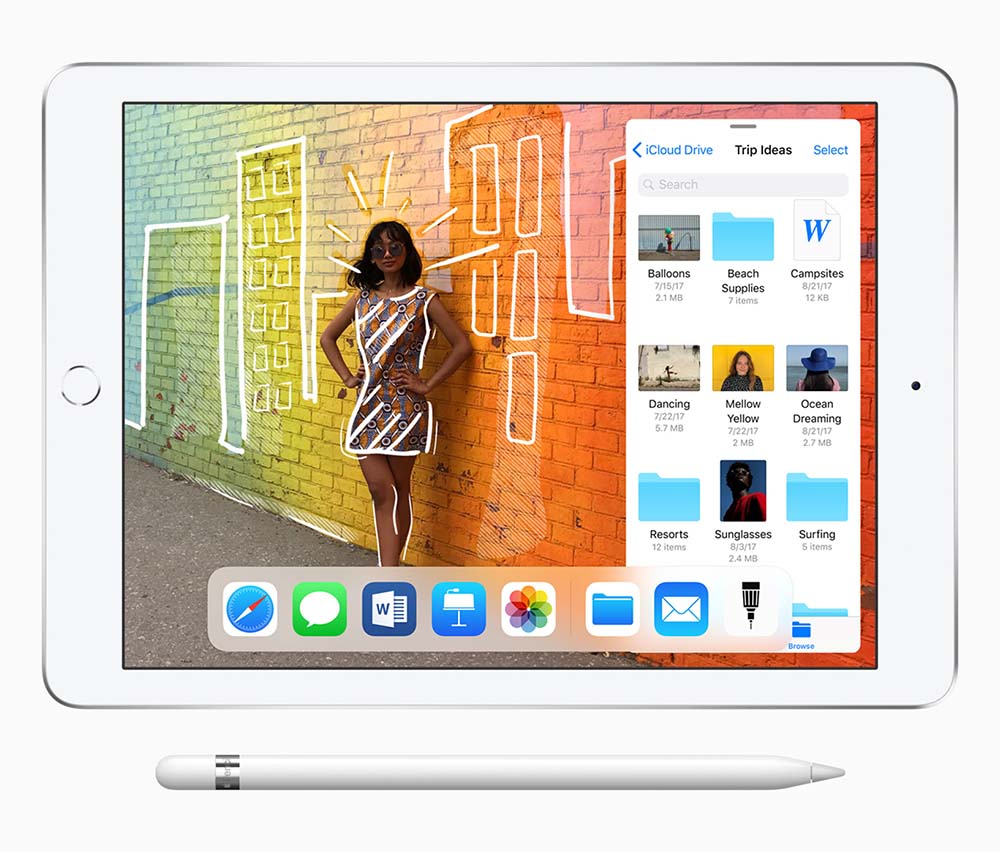 Apple has announced the successor of the last year’s affordable iPad model and it starts $329 for the base model but for students, it will cost you $299. This new model also provides full support for the Apple Pencil. The iPad is specifically targeted to educational institutes where students can not just get the iPad for a cheaper price, but they can also grab an Apple Pencil for $89 and use it with the tablet.

The display remains largely the same. Just like the previous version, it has a 9.7-inch screen with a resolution of 2,048 x 1,536 pixels. The last generation was powered by the Apple A9 chipset but this one is fueled by the A10 Fusion, the same chip that powers the iPhone 7 and iPhone 7 Plus. It is a powerful quad-core chipset which can reach up to 2.3GHz for the two performance cores. In short, the A10 Fusion chip makes the new iPad a lot more powerful than many notebooks around, including Chromebooks.

The graphics technology has also been greatly improved and you can use the new iPad for Augmented Reality. Like its predecessor, the $329 iPad also has an 8MP camera. At 10 hours of battery life, this has also remained the same. The inclusion of the Apple Pencil, which is also compatible with the iPad Pro could become a major selling point. Unfortunately, the tablet does not feature a Smart Keyboard connector like the iPad Pro.

Regardless, new features have been added to the Pages and Keynote apps too and the Apple Pencil would enable students and teachers to add smart annotations to Pages. If you want keyboard support, then you will have to pick up the iPad Pro, which will also become a preferred choice if you want slightly more screen real estate.

If that is the case, then you will have to pay slightly more for the privilege. If you want to know the differences between all the available tablets, all of the important specifications and other details have been given below. 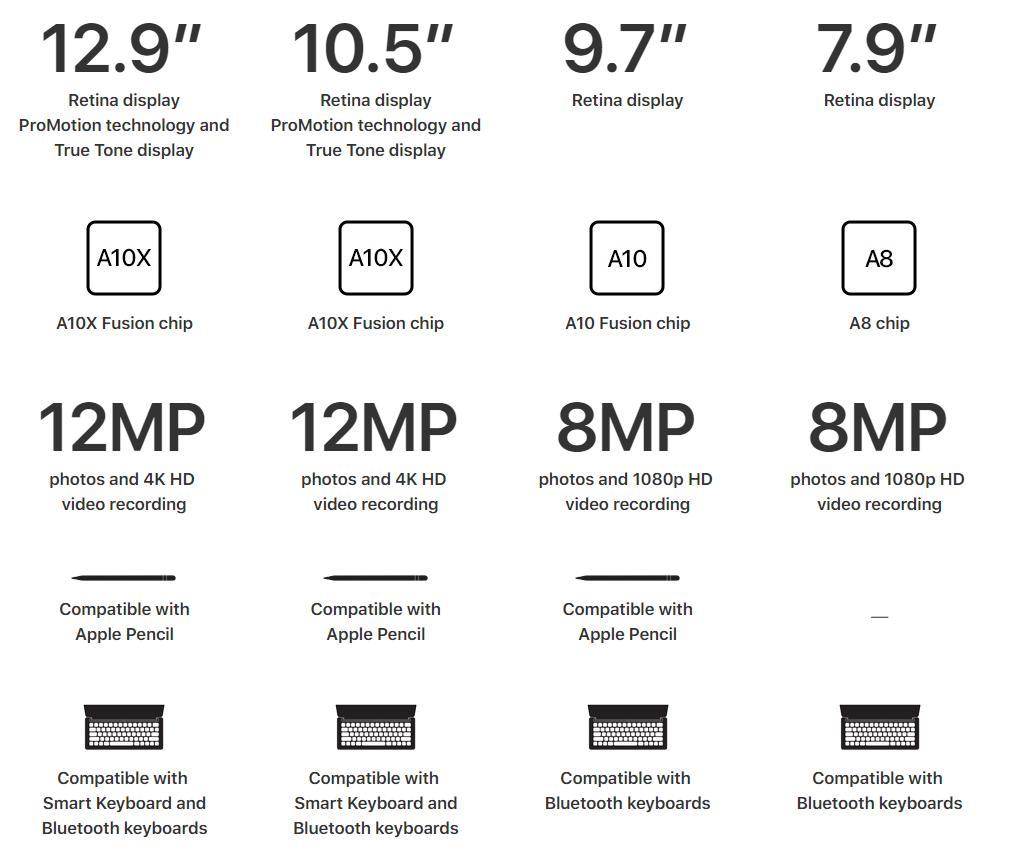 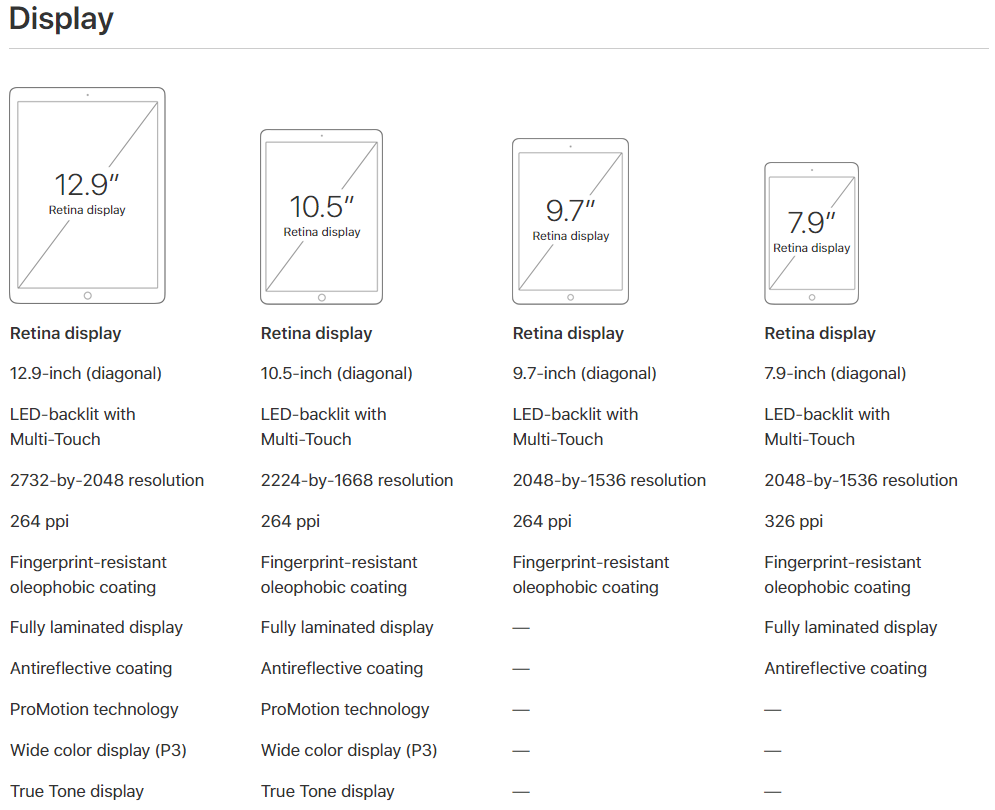 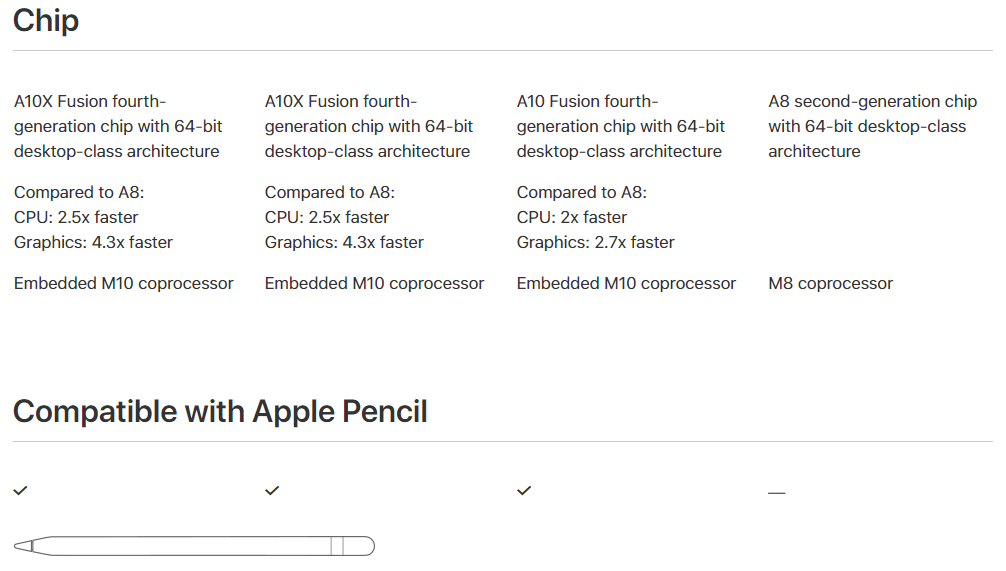 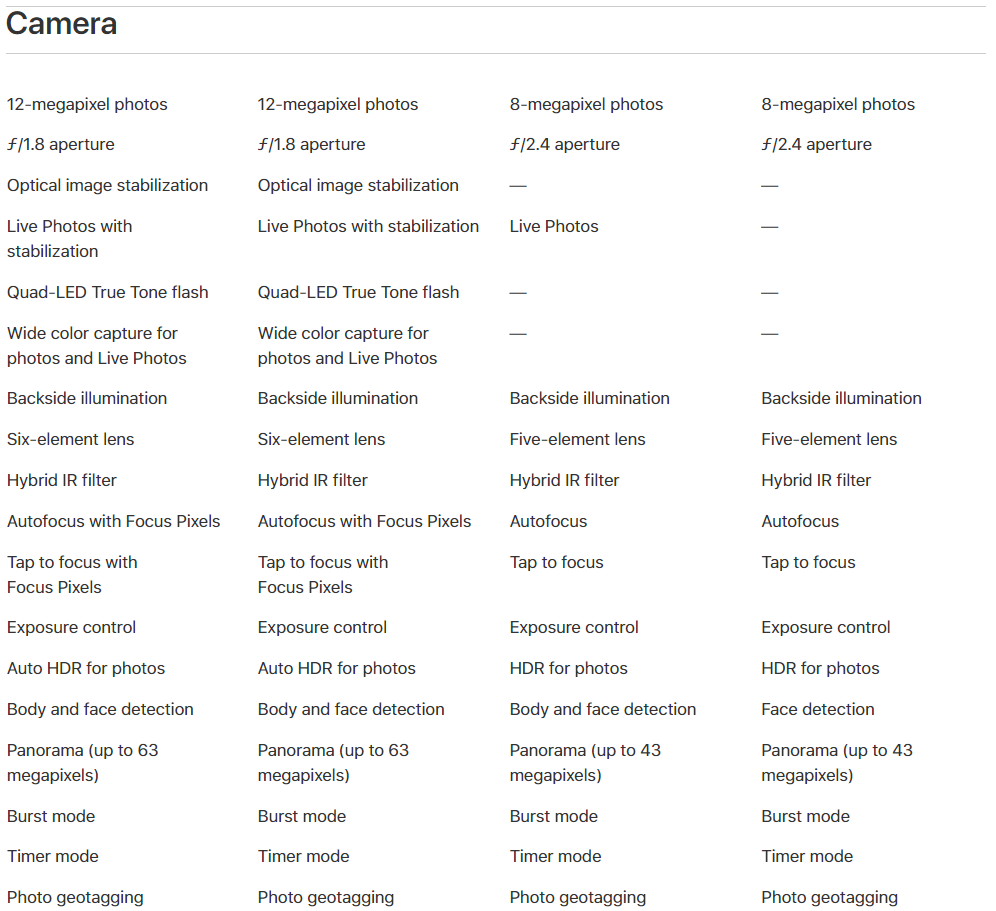 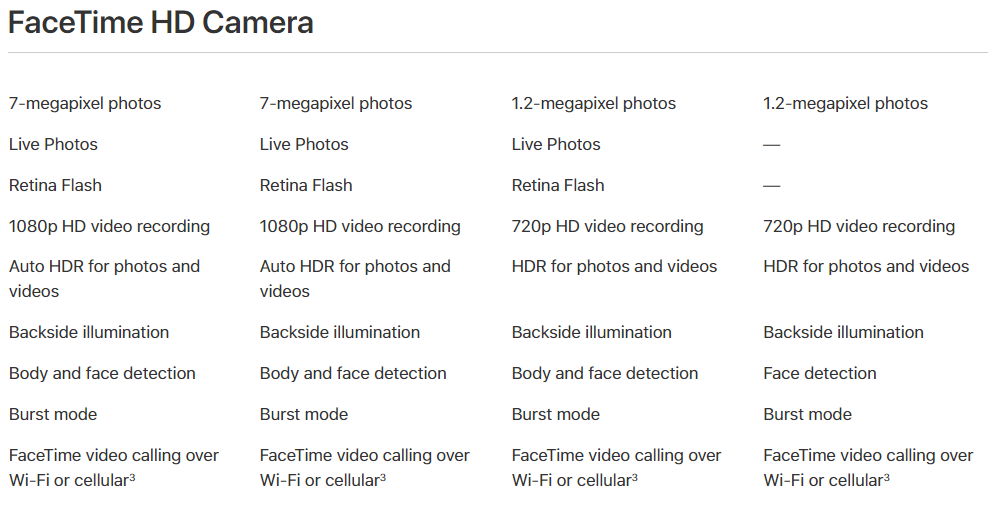 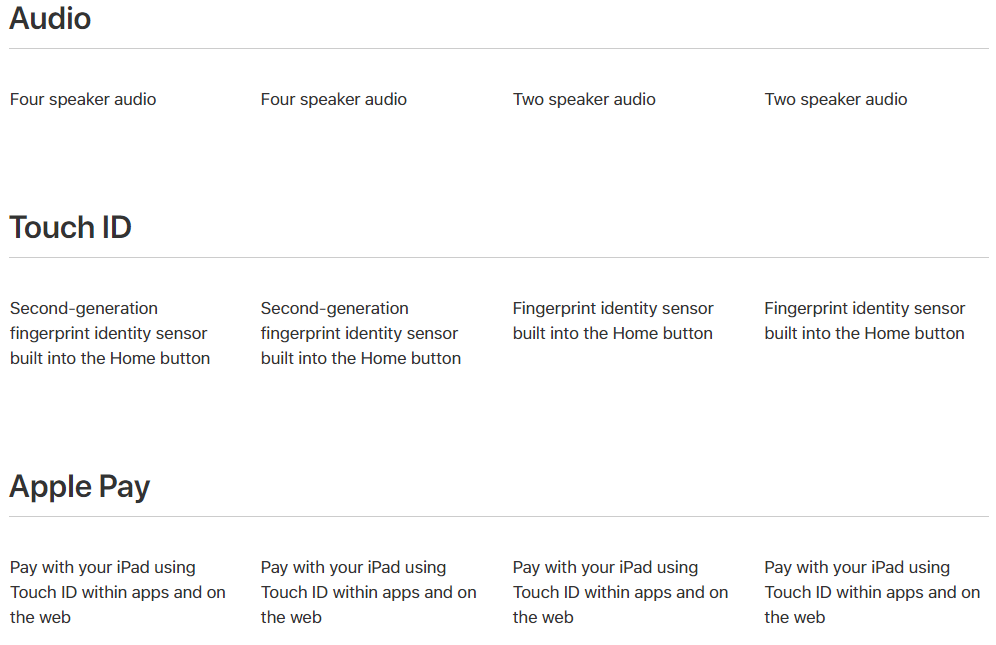 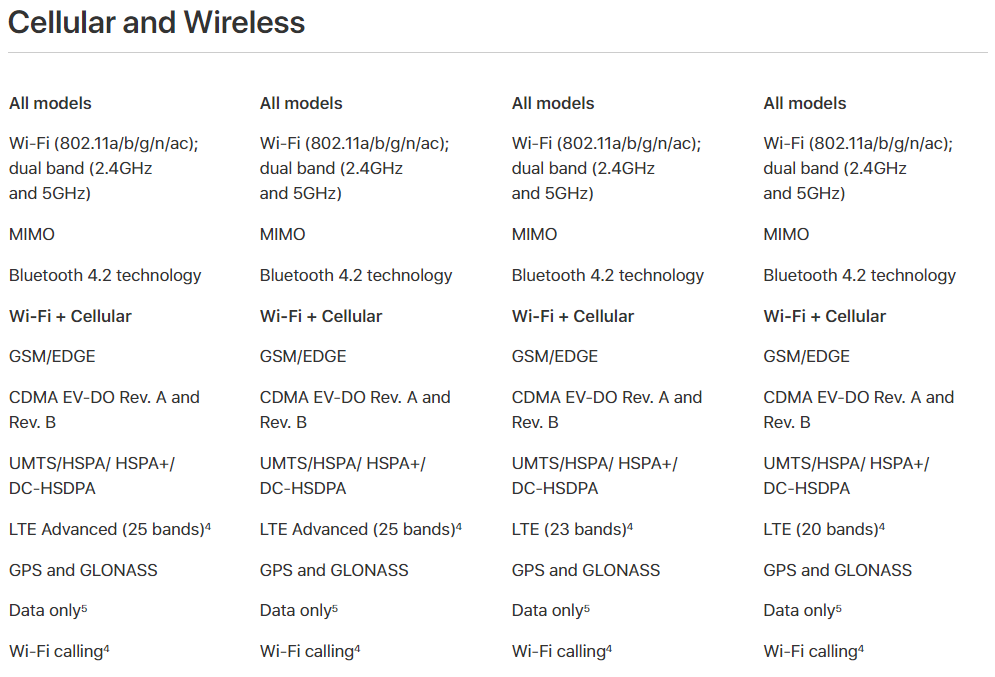 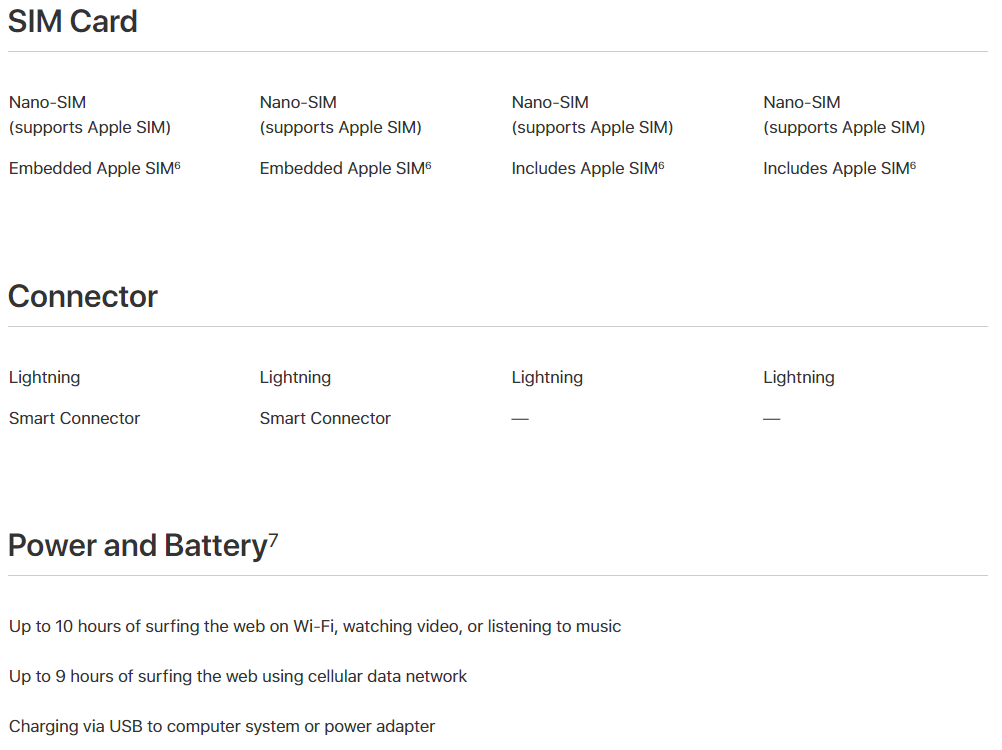