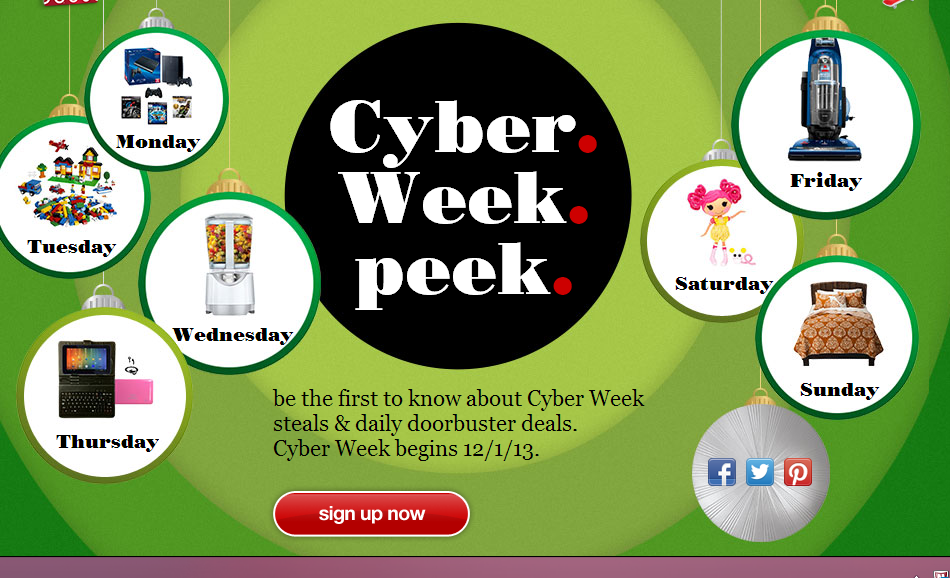 As we have already shared with you, Target and Best Buy were offering some good deals on iPad Air and other models this Black Friday. As Best Buy is still to announce any Cyber Monday deals, here is iPad Cyber Monday deal from Target: 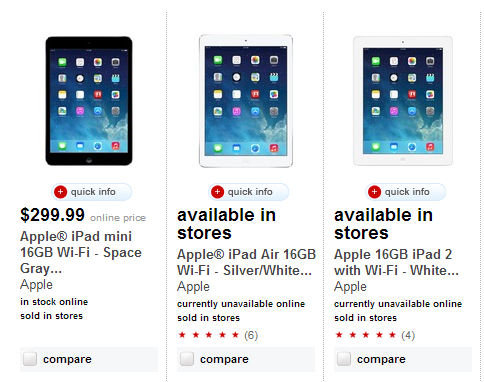 Previously, many stores were offering some good deals on iPad during Black Friday, here are some:

Apple's age old iPad is offered normally for $399.99 standard price. The tablet is getting some $100 discount this year from these three stores:

Looking at these we hope to see some good iPad Cyber Monday deals 2013 during next few hours!