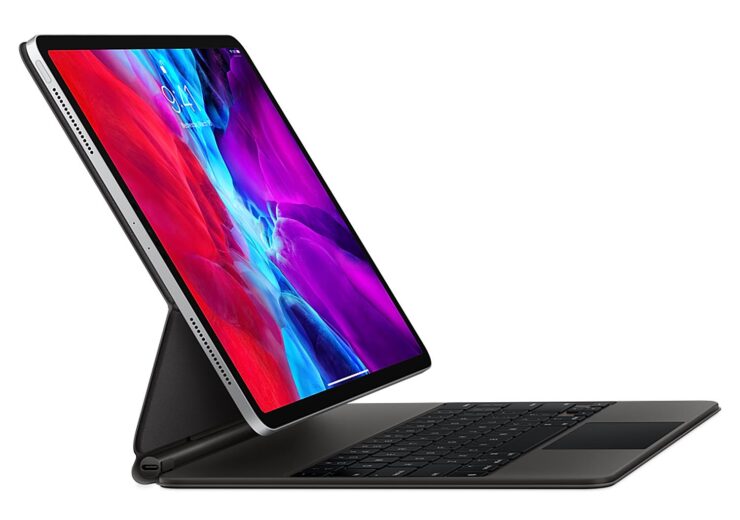 Although it seems crazy to go into such details about a mere mouse pointer implementation, it is eye-opening to read the level of details and research that went into it. Apple did not want to simply the same mouse pointer from desktop operating systems to a device that has touch input as primary.

“There was a process to figure out exactly how various elements would work together,” Federighi says. “We knew we wanted a very touch-centric cursor that was not conveying an unnecessary level of precision. We knew we had a focus experience similar to Apple TV that we could take advantage of in a delightful way. We knew that when dealing with text we wanted to provide a greater sense of feedback.”

The company was able to use its skill set and experience from working on various platforms which included the focus-based user interface introduced with tvOS for Apple TV, the traditional trackpad gestures and mouse pointer in macOS, and iPhone X and iPad's fluent gestures and natural system navigation.

“Part of what I love so much about what’s happened with iPadOS is the way that we’ve drawn from so many sources. The experience draws from our work on tvOS, from years of work on the Mac, and from the origins of iPhone X and early iPad, creating something new that feels really natural for iPad.”

While the mouse cursor works as a replacement for touch input, it can also adapt for precise text editing. The cursor automatically morphs into controls such as buttons, to make interaction easier and faster, but also converts into in an I-beam with the appropriate size as the text that is being edited or selected. Apps like Numbers also use the cursor in unique ways to enable faster input.

“So we came up with a circle that elegantly transforms to accomplish the task at hand. For example, it morphs to become the focus around a button, or to hop over to another button, or it morphs into something more precise when that makes sense, like the I-beam for text selection.“

Craig explained that the goal behind the cursor implementation was to ensure that people who are used to the touch interface on iPad do not feel alienated when they have to switch to a trackpad or mouse input. Apple's implementation clearly reflects this mind-set.

“We set out to design the cursor in a way that retains the touch-first experience without fundamentally changing the UI,” Federighi says. “So customers who may never use a trackpad with their iPad won’t have to learn something new, while making it great for those who may switch back and forth between touch and trackpad.”

Despite all the hard-work Apple has put in to creating the cursor in iPadOS, it still has its limitations. It does not support cursor lock which could be useful for first-person shooters. The cursor also works best when you use it with a trackpad, as some gestures do not convert into mouse input. It works fine with real-time strategy games though.

Hopefully, Apple will not stop here and continue to improve the mouse integration in iPad, and allow developers to use it in apps and games without any restrictions.