I Played Frostpunk on iPad With Steam Link and a Mouse 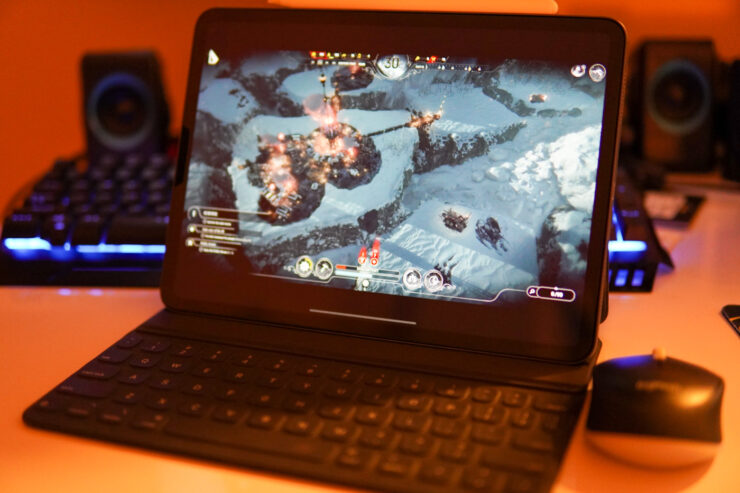 You can finally use the new iOS 13.4/iPadOS 13.4 mouse support to play games using Steam Link on the iPad. It does not work for first-person shooters yet, but there are enough games out there in other genres that it supports. I tested it out and here are my impressions.

I had been waiting for Steam Link to be updated with iOS 13.4 mouse support for some time now. It is a dream to be able to stream games on my iPad Pro and play using a keyboard and mouse. iPad Pro is light enough to use anywhere and the battery lasts a long time. It even has excellent networking hardware so that I would not have to worry about slow and choppy WiFi connectivity. I also have a gaming PC that can run any game at full settings and 1080p 60fps. So I jumped at the opportunity to try out my favorite games when I saw Steam Link update release notes in the App Store - only to be disappointed that it does not support FPS games yet. This meant that The Outer Worlds was out of the equation. 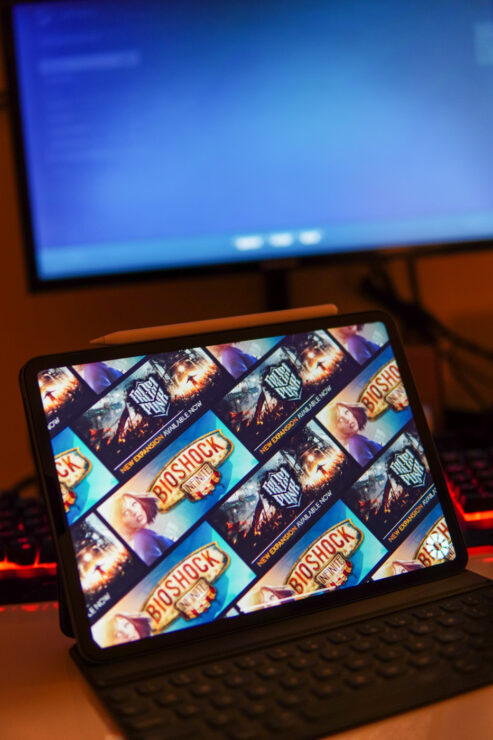 No worries. I play more than just FPS. My main go-to non-FPS game is Frostpunk. I fired up Steam Link on my iPad, while it was attached to a Smart Keyboard Folio and Logitech Bluetooth mouse. The first game I tried was Frostpunk, which I have a love and hate relationship with. I love playing it so much that I hate it that I don't have enough time to play it often. 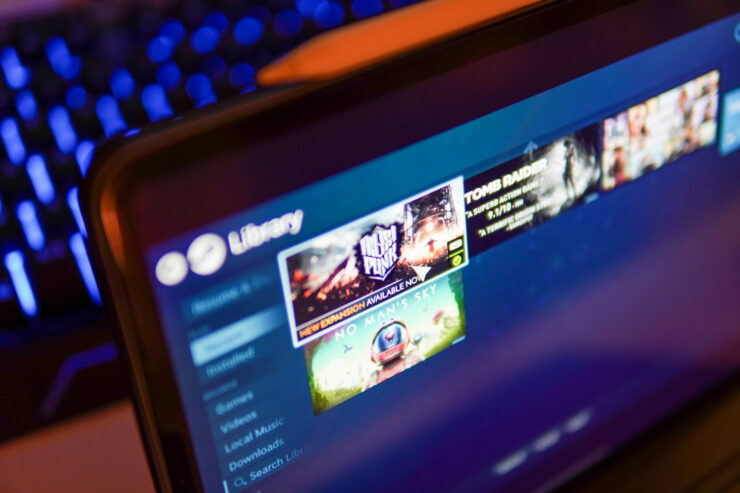 I disabled the virtual controller in Steam Link settings on my iPad Pro so I only play with keyboard and mouse. I started the game and it worked great with the mouse with almost no lag. I was glad to finally be able to use a mouse with my iPad for an actual game. This was going to be the perfect way to spend quarantine by playing a survival game from the comfort of my bed. 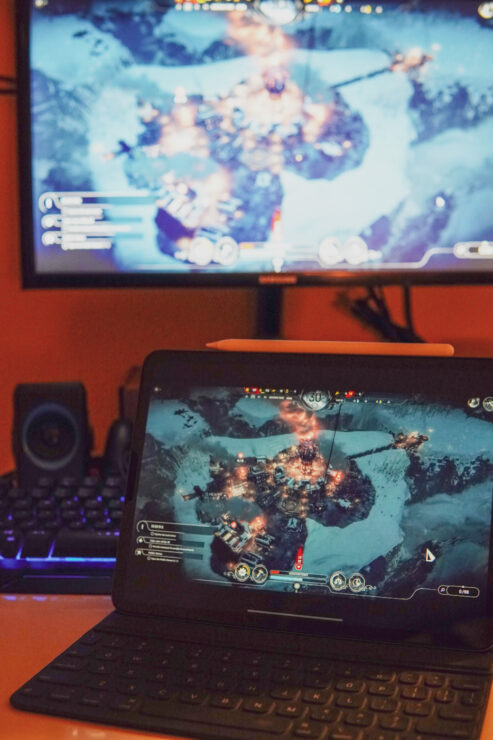 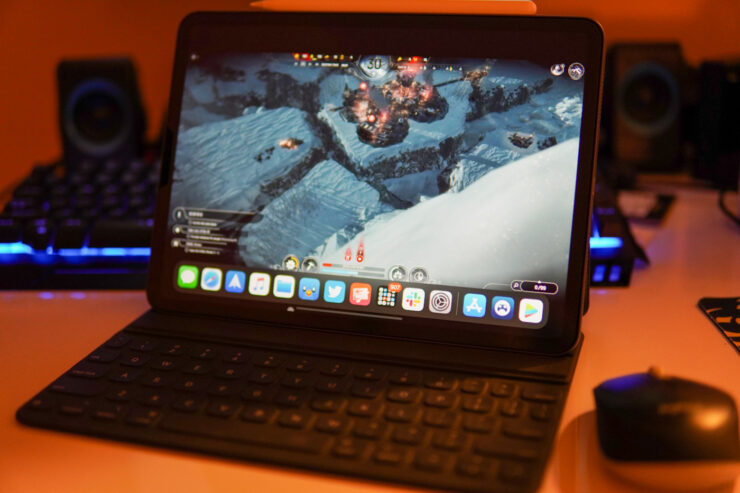 Unfortunately, as much as Apple wants to ask us what is a computer, it still is not one yet. It could be, but Apple holds it back. It is still an iPad and performs only a subset of tasks that a full-fledged computer can do.

Before you say that I could do this on my Mac too so why don't I? By the time the game would have started, my MacBook Pro would have heated up enough to replace the generator in Frostpunk. It is not worth it to even stream games to it from another source.

Until Apple decides to allow streaming gaming services to work as intended on iPad by providing the right frameworks and APIs, this story will not have a happy ending. Just like Frostpunk.