iOS Apps are Coming to the Mac in 2019, Apple Confirms – Mac and iOS are Not Merging 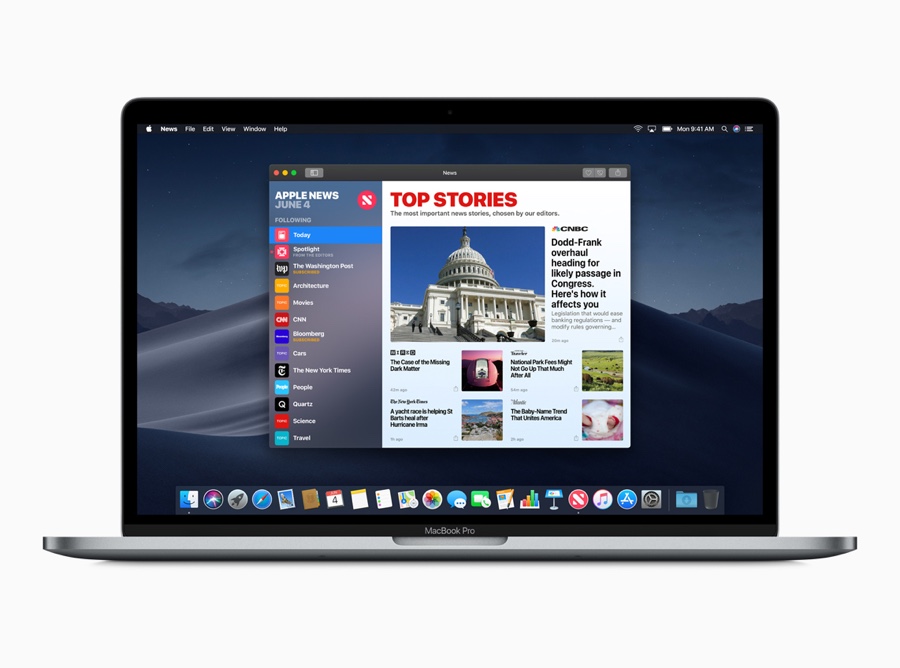 Apple is Not Merging macOS and iOS, But Apps from the Latter are Coming to the Desktop

Craig Federighi rounded up everything at WWDC 2018 with a sneak peek at a new project Apple is working on: bringing iOS apps to the Mac. But obviously, Apple will not allow bringing everything to the Mac as is as some changes to the code is required from the developer's end after which the app can be downloaded from the Mac App Store with a complete desktop feel. This does not mean that Apple is merging its desktop and mobile platforms, something which the rumor mill has been talking about for a long, long time, something which Craig also debunked. So if you were hoping for a iOS/macOS hybrid, it's not happening. At least not happening right now.

In fact, you will be surprised to learn that Apple has begun its iOS apps porting movement today with the introduction of the News, Voice Memos and Stocks app for macOS 10.14 Mojave. But obviously, down the line, more developers can jump in on the bandwagon with the final rollout expected to happen next year, 2019. So if we are to take an educated guess then it's obvious that macOS 10.15 would be that update which will make everything official.

To learn more about macOS 10.14, head over to this link. Also don't forget to check out the following links:

macOS Mojave Fixes the Biggest Gripe I Have with the Mac

Apple Takes Its Biggest Stand Yet Against Facebook and Advertisers