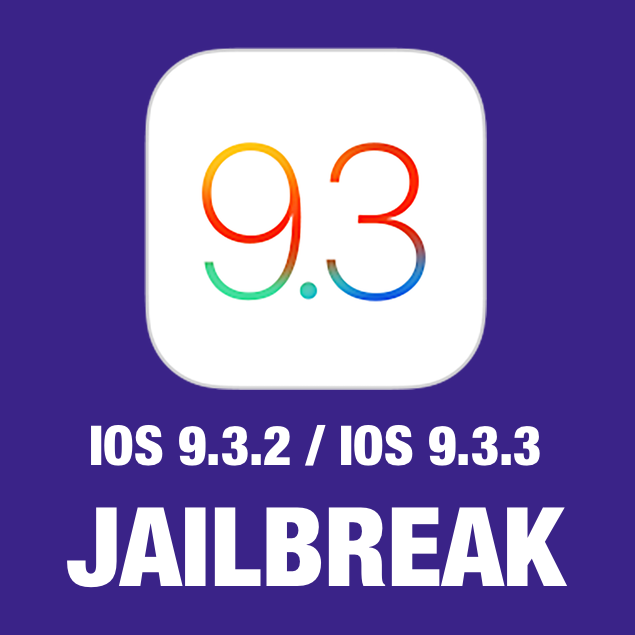 iOS 9.3.3 / iOS 9.3.2 jailbreak status update and everything you need to know at this point in time.

Don't Expect An iOS 9.3.3 / iOS 9.3.2 Jailbreak To Arrive Soon But There's Definitely Some Hope Out There

The jailbreak community has somewhat come to a complete standstill if you look at the timeline from the past few days, making us believe that the developers have absolutely nothing to offer. But, at the same time, one particular developer is making some serious strides in this arena, surpassing everyone out there with not just one, but two jailbreaks - one for iOS 9.3.2 and iOS 9.3.3. The latter of the two happens to be in beta at this current point in time.

The iOS 9.3.3 jailbreak was achieved the same day the new firmware was made available for developers. And to sweeten things up a little more, iOS 9.3.2 jailbreak was demoed a couple of days back, that too in true JailbreakMe fashion, allowing the jailbreak to happen through the Safari Web browser.

What does that mean for you?

For starters, users should be well aware that the developer behind the aforementioned jailbreaks have no plan to release anything for a long time. For "10 years" at least, in his own words. But that doesn't mean everything is lost either. Why do we believe that's the case? Because at times silence can be golden as well. Take the example of TaiG and Pangu teams for instance, who have a nerve for releasing jailbreaks without giving users a heads up in the first place. This gives up hope that an iOS 9.3.3 jailbreak and iOS 9.3.2 jailbreak might see the light of day sooner or later. But we could be wrong as well.

If our prediction does come out to be true, however, and a jailbreak is released for public consumption then here's what you should do right now: First and foremost, make sure that you're on the latest public release of iOS, which happens to be iOS 9.3.2, but there's a chance iOS 9.3.3 would see a release soon as well, so upgrade to the one whichever is feasible for you the most. But at the time of writing, iOS 9.3.2 is the only choice you have at hand.

Also it should be noted that jailbreaks tend to play nicely with firmware versions that are freshly restored using iTunes, and not the over the air route. Hence, plug in your device to your PC or Mac and perform a clean restore with everything backed up to iCloud and iTunes as well.

All that's left to do is sit back, relax and pray that a jailbreak bears fruit sooner rather than later.