iOS 8.3 has just been released, and you're probably wondering what the deal is in respect to its jailbreak potential. Here, we'll be clarifying what's currently happening in the world of jailbreaking, as well as what you should and should not do if you would like to jailbreak in the near future. 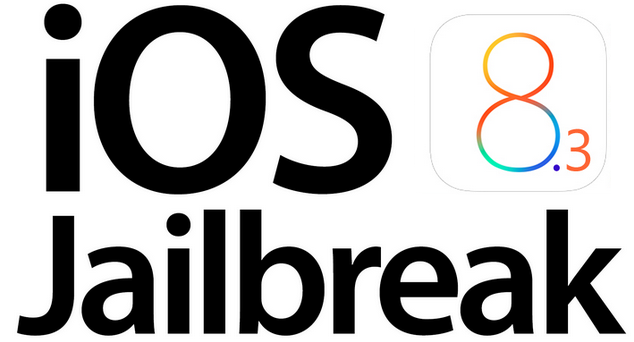 The first thing we must note about the latest software update, is that it there is currently no jailbreak. Apple has left the probability of an iOS 8.3 jailbreak looking very remote as well, thanks to the inclusion of 39 security bugs. That's a whole heap of bugs to squish in one hit, by anybody's standards, and as jailbreak expert MuscleNerd points out via Twitter, it's almost as many as was served when Apple made the transition to iOS 8 from very last editions of iOS 7:

With MuscleNerd making it patently clear that jailbreak fans should avoid this update, we cannot express enough how important it is to stick with iOS 8.2 or ideally, iOS 8.1.2. Given that no jailbreak has been issued for iOS 8.2 besides the early betas, it has turned into quite an uphill battle, and at this moment, it's difficult to see what's around the corner.

It seems likely, if not certain, that TaiG and co. will resume their efforts, and collude to break down the barriers Apple is creating. Since one of the security bugs mentioned in the iOS 8.3 changelog was originally discovered by TaiG, Apple has dealt a body blow to jailbreakers, but it's a hit that we would expect the community to bounce back from quickly.

On a number of occasions over the years, jailbreaks have looked dead and buried courtesy of Apple's dedication to preventing them, but just as the doubts began to creep in, a Cydia-shaped rabbit was always pulled out of the hat.

For now, there are no promises, few clues as to progress, and certainly no ETA, but what you can do is stick with whatever version of iOS you have, so long as you don't move up to iOS 8.3 unless absolutely necessary. Should you decide to update, you might leave yourself out of contention for any possible untethered jailbreak, since iOS 8.2 and below offer a potentially softer target that hackers may be able to sink their teeth into.

The path is not very clear, but as long as you stay prepared -- this includes downloading TinyUmbrella and getting into the habit of saving your SHSH blobs for future iOS downgrading opportunities -- then you'll be in the very best position to take advantage of anything that does arrive.