Water Artwork Used in iOS 8 Banner Discovered on a Website

Apple put up a few iOS 8 banners at the Moscone West Center where this year's Worlwide Developer Conference is going to be held in just a few hours. The artwork used in the iOS 8 banners has been discovered on a stock photo website. 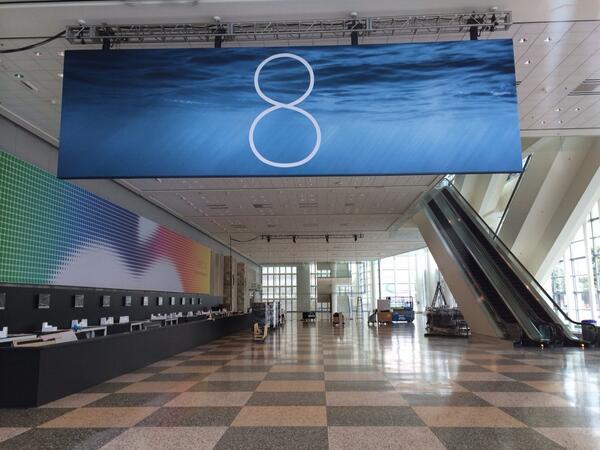 As we warm up for covering the WWDC event and help you to get the very latest updates, some pre-event rumors and news keep flowing in. In the very recent, the artwork used in iOS 8 banners has been discovered at a stock photo website Greenbox Art.

The website was discovered by the folks at MacRumors and give us some details on the source of this artwork named Water Rays:

Titled "Water Rays", the photo was taken by artist Christopher Ross, who is noted as being the principal photographer for National Geographic Channel's "Expedition Great White/ Shark Men" special and taking a particular interest in depicting marine life. The artwork itself is available to purchase for $139 on a 30x20 premium canvas. 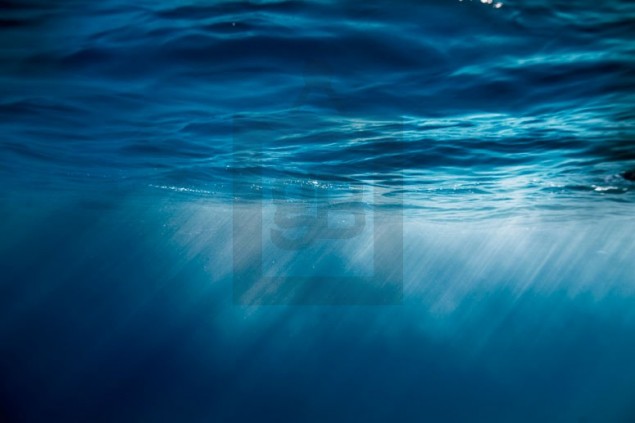 Unlike previous time, the latest iOS 8 banners do not give us any information on how the iOS 8 would look like (some relate water to good health, but that seems too far off?). However, Apple is highly expected to focus on the health and fitness apps this time along with various small modifications and improvements to Siri, Notifications, Maps (especially transit directions), and other apps. The inclination is not towards design this year as it is towards better apps and features. New apps like TextEdit and Preview also seem to be part of the package of iOS 8.

Stay tuned for more as Apple reveals what exactly is hidden in this year's iOS update!