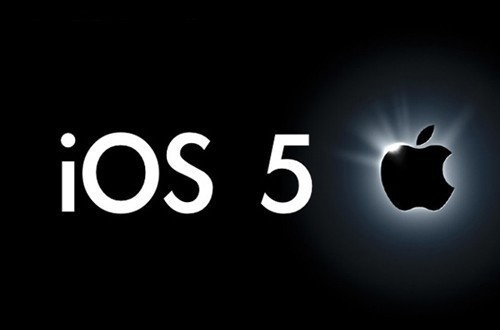 Its been 2 days since Apple released iOS Beta 5 to developers and while people are probably still checking out the beta, another release, Beta 6 is expected to be revealed to devs on the 17th of August according to 9to5Mac. As Apple continues to release more beta versions and introduces new features, we are getting closer and closer to the public launch of iOS5 (which is expected in September). The beta releases are only available to developers with registered Apple but if you are still interested in the beta's you can find them on the internet on various sites uploaded by the developers themselves for our viewing pleasure.

iPhone 5 expected to launch this September