As the official iOS 5 launch period comes closer Apple continues to strengthen its upcoming iOS by releasing beta updates, fixing bugs and revealing astounding features. The upcoming iOS 5 is highly anticipated as it features 200+ new features according to Apple. Rumored to be officially announced in September with a next generation iPhone, iOS 5 is said to  be the most advanced smartphone OS. Two weeks back Apple released iOS 5 Beta 4 for developers and today iOS 5 Beta 5 came out, revealing a whole lot of new features. 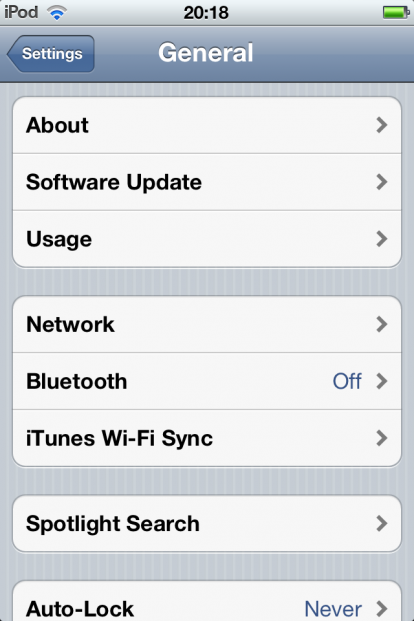 Is this the last one? Well it is hard to say whether after this we will see the final version of iOS 5 released officially or Beta 6 but one thing is for sure that iOS 5 is going to rattle your iPad, iPhone or iPod Touch.
Share this story
Facebook
Twitter