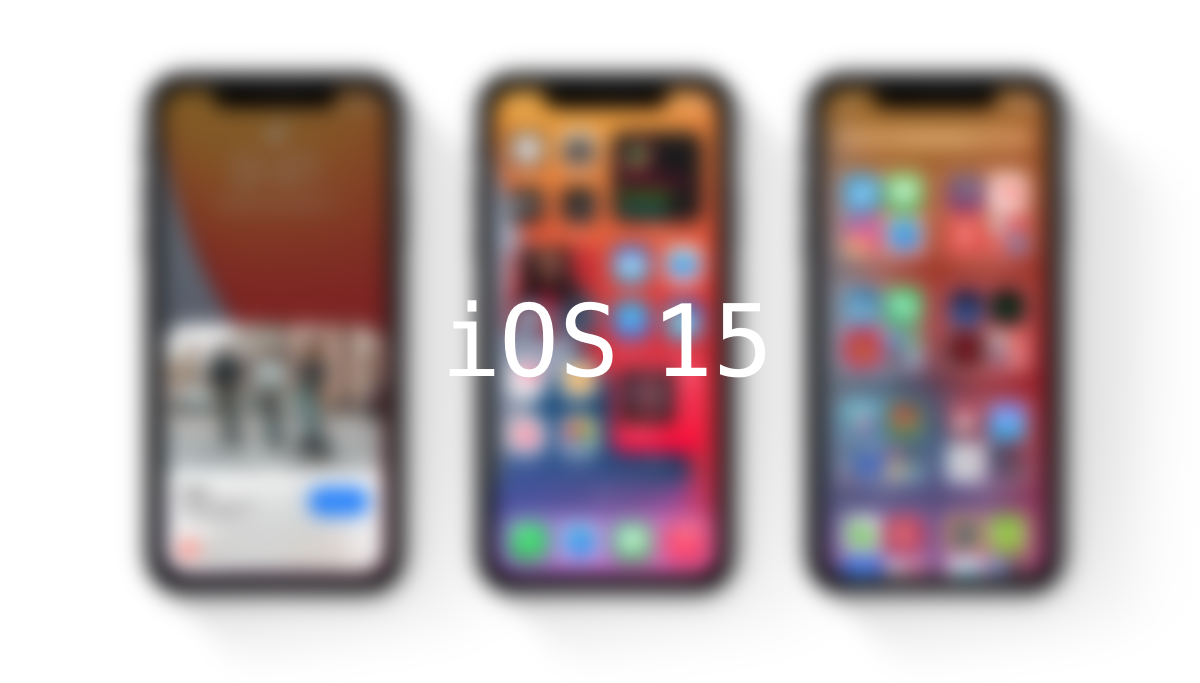 Here is a list of all the devices that will run on iOS 15 and iPadOS 15 software update that is set to be released later this year.

Though we are well into the iOS 14 and iPadOS 14 lifecycle, fans have their eyes set on next month, more precisely on WWDC 2021. That is the event Apple will use to announce the upcoming iOS 15 and iPadOS 15 updates, with betas set to give live right after the opening keynote.

But, this time around, apart from the usual feature additions, we expect Apple to make some changes in the compatibility department as well. See, with iOS 14 and iPadOS 14, Apple gave relief to everyone when it announced that the software update will work on all devices that can run iOS 13 and iPadOS 13. So, what will happen this year?

According to two reports which we have already come across (this and this) Apple is going to drop support for very, very old iPhones and iPads. Namely, the iPhone 6s, iPhone 6s Plus and iPhone SE (first-generation) on the iPhone front. We are also expecting Apple to drop support for two iPads too, including the iPad mini 4 and iPad Air 2.

What these devices have in common is this: apart from the iPad Air 2, which was released back in 2014, and iPhone SE (first-generation) released in 2016, the others were released in 2015. In short, all of these devices are very old, and it makes sense that Apple would not bring iOS 15 and iPadOS 15 to them at all.

Here is a complete list of devices that will run iOS 15 and iPadOS 15, according to all the information we currently have:

What should you do with this information? Well, it is time you start making a decision whether or not you want to upgrade your phone or tablet this year. Also, if you were planning to test drive the updates on a spare device which falls into the about-to-drop-software-support category, then you might want to consider upgrading devices on that front as well.

Again, this information is based on leaks that we have come across. And given for how long Apple has been supporting devices like the iPhone 6s and iPhone 6s Plus, we would dial our hopes down - like, way down - when it comes to support for iOS 15.