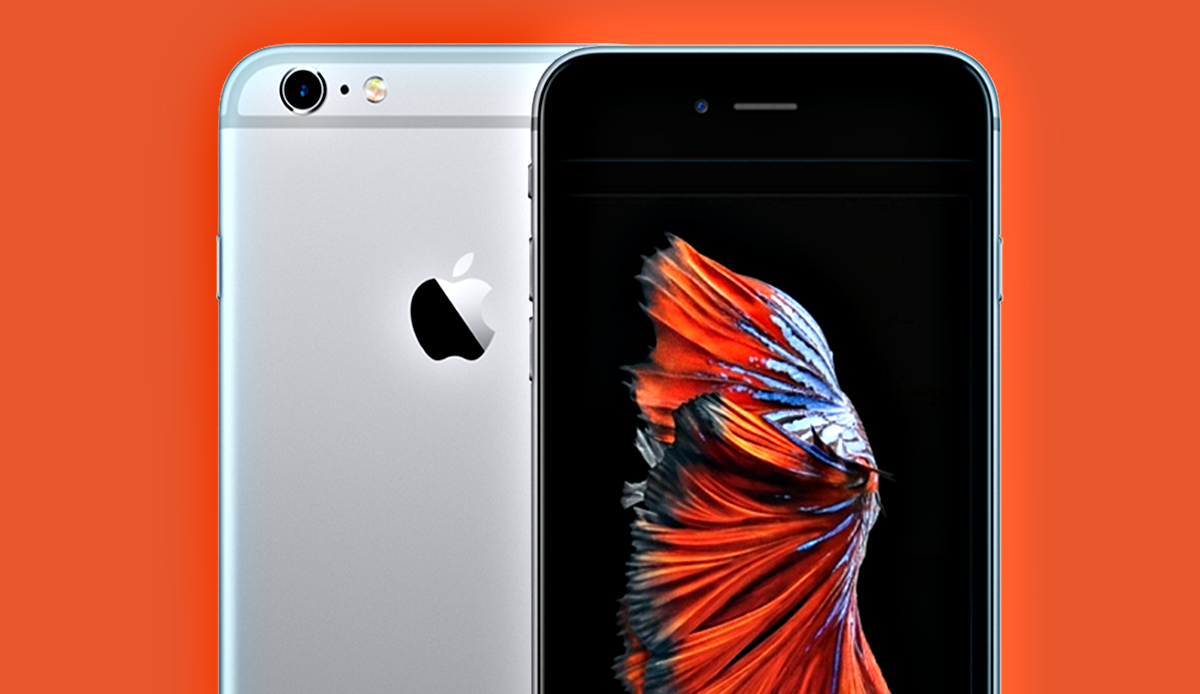 iOS 14 brought a boatload of new additions and extensions to existing features. One of the best aspects of the build was the range of its compatibility with older iPhone and iPad models. However, it seems iOS 15 might drop support for iPhone 6s and the original iPhone SE. Moreover, iPadOS 15 will also drop support on iPad mini 4 and more models. This is not the first time we're hearing Apple's plans to end software support for the aforementioned devices. While Apple supports its devices the longest, it is still sad to hear the bunch being chopped off.

iOS 15 Might Not Be Made Available for the iPhone 6s, iPhone 6s Plus, Original iPhone SE, and More According to New Report

The news comes from the French publication iPhoneSoft that coins that the new information is derived from within Apple. As mentioned earlier, Apple will not make iOS 15 available for older iPhone models which include the iPhone 6s, iPhone 6s Plus, and the original iPhone SE.

Here is a first list of apple devices that will host iOS 15 beta next June, once again gleaned from our developer friend at Apple and who notably officiates on the Plans app.

If we tally the processors with the devices, it seems Apple might be ending support for all A9 and earlier chipsets. This not only includes the iPhone models but iPad models as well. As much as the iPhone 6s series is popular amongst the resale market, it might be time for older hardware to end support. Originally, the iPhone 6s and its bigger variant, the iPhone 6s Plus was launched back in March of 2016. Altogether, the duo supported more than four years of software updates from Apple. 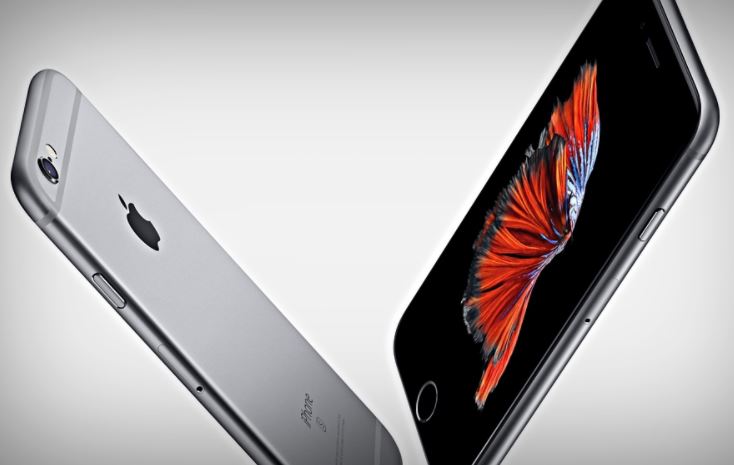 Apart from the iPhone 6s, iPhone 6s Plus, and the original iPhone SE ending support for iOS 15, Apple will potentially include the iPad mini 4, iPad Air 2, and iPad 5 to the list as well. Other than this, any device launched after the iPhone 6s will receive the iOS 15 update. As mentioned earlier, this is not the first time that we are hearing Apple ending support for the iPhone 6s series. Back in November of last year, we covered the same details from The Verifier. However, the previous report did not mention anything pertaining to the iPad models.

We will share more details on iOS 15 and iPadOS 15 support on older iPhone and iPad models in the future, so do stick around. Do you still use an iPhone 6s? Let us know your thoughts in the comments section below.