iOS 14.5 Will Fix the Dim Glow Issue that Occurred at Low Brightness on iPhone 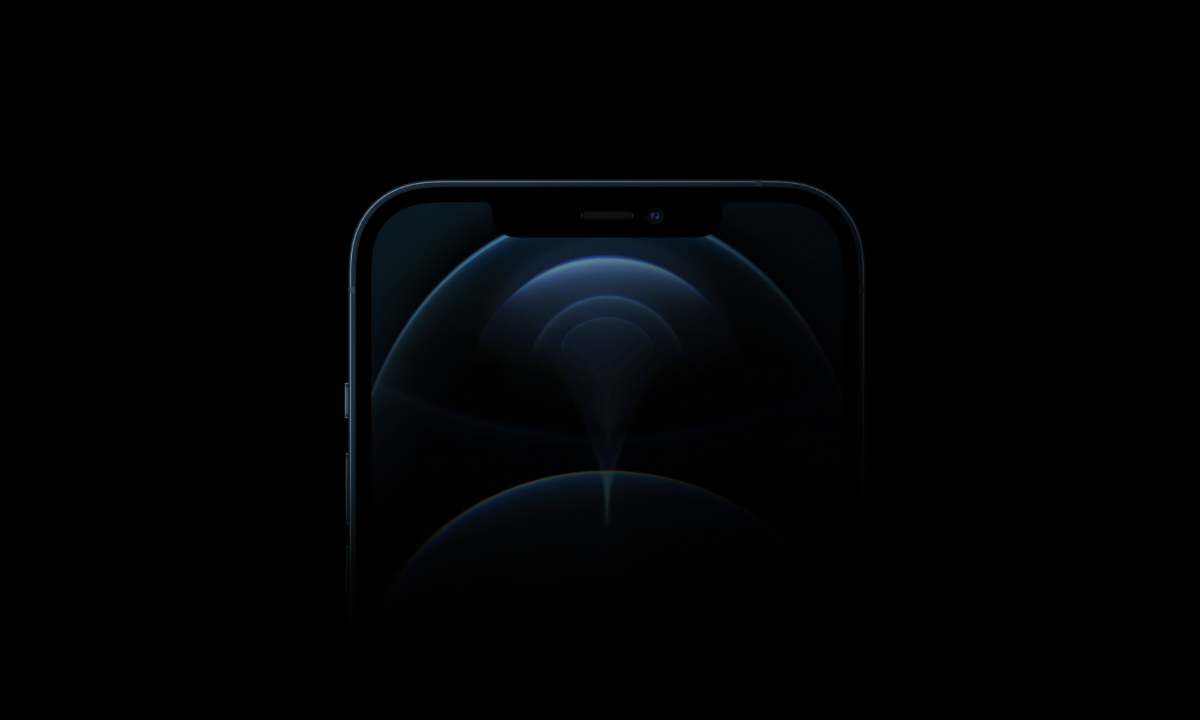 According to the iOS 14.5 release notes, Apple has finally resolved an issue where you might experience a dim glow on the display of your iPhone at low brightness.

iPhone users end up experiencing some sort of display issue which Apple always ends up patching. This time, iPhone 12 users specifically, have noticed a dim glow like effect appearing on their display when viewing something completely black at a low brightness level. It is visible when you look close enough and you cannot unsee it. It becomes more prominent when you start using dark mode more often.

Thankfully, with iOS 14.5, it appears as though Apple has finally fixed that issue and we can start using our iPhones like mere mortals without worrying about any sort of glow showing up.

iOS & iPadOS 14.5 includes an optimization to reduce the appearance of a dim glow that might appear at reduced brightness levels with black backgrounds.

The surprising thing here is that it seems as though the issue was being faced by iPad users as well. In our testing, we did not run into something similar on iPad to what is happening on the iPhone. But it is good to know that this is going to be an across-the-board fix rather than something for a single device.

iOS 14.5 and iPadOS 14.5 are packed with loads of new features including one where you can simply bypass Face ID if you are wearing a mask and your Apple Watch is on your wrist. Furthermore, PlayStation 5 and Xbox Series X controller has been added as well, allowing you to game on your phone and tablet with the best gaming controllers around.

Who is excited for tomorrow?