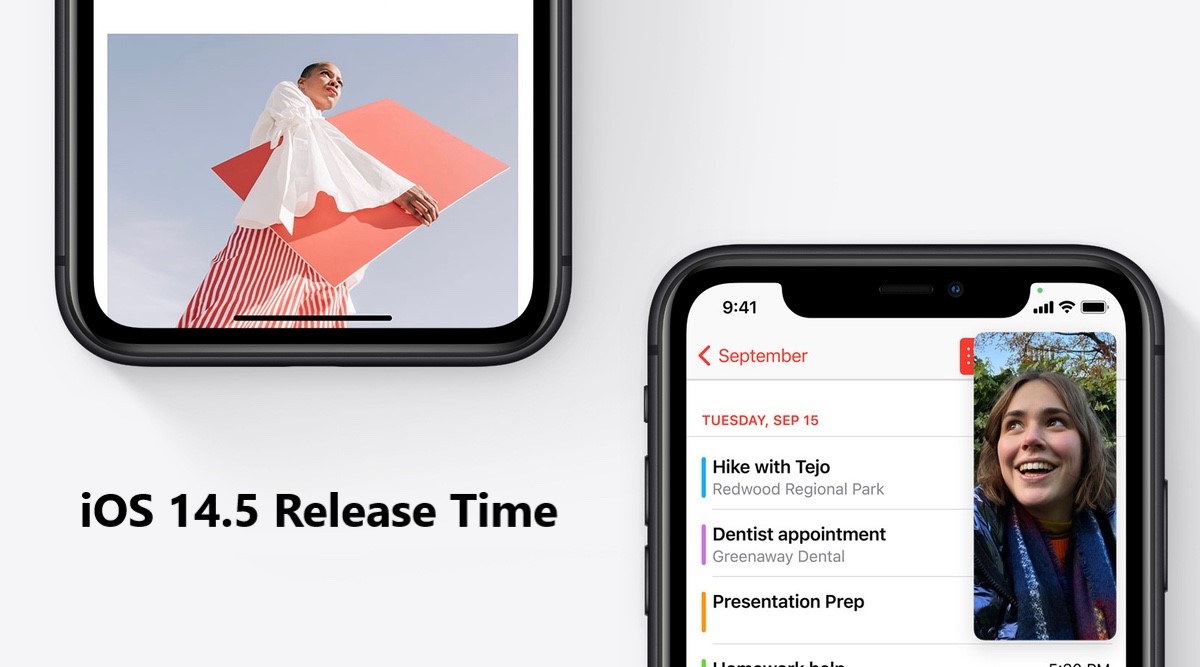 We are expecting Apple to release iOS 14.5 this week, as stated by the company. While the exact release date of the firmware is not sure at this moment, we suspect the company will roll out the update today. Other than iOS 14.5 and iPadOS 14.5, Apple is also expected to release macOS Big Sur 11.3, tvOS 14.5, as well as watchOS 7.4 today. If you are anxiously waiting for the update to hit your devices, check out the iOS 14.5 release time in your local time zone or region of residence.

iOS 14.5 Release Time in Your Local Time Zone or Region of Residence - Check it Out

After its Spring Loaded event, Apple stated that it will release iOS 14.5 'next week'. This means that the update can arrive between April 26 to April 30. While we suspect the update will arrive today, you should take the news with a pinch of salt as it could potentially arrive in the coming days as well. Apple has already seeded the Release Candidate build of iOS 14.5 to developers last week and usually, the company releases the final update next week. If you are waiting for the update, you might as well know the release time of iOS 14.5 in your local time zone or region of residence.

Apple's iOS updates usually come out at around 10:00 AM Pacific Time. Henceforth, we suspect the update will be released in this time frame today. If you are interested, check out the iOS 14.5 release time below for your local time zone. The table shows a list of cities and the corresponding release time. All you have to do is find your city and check out the corresponding time. Once you do that, all you have to do is wait. Check out the table below for more details. Also, check out iOS 14.5 performance comparison against iOS 14.4.2 in a speed test. 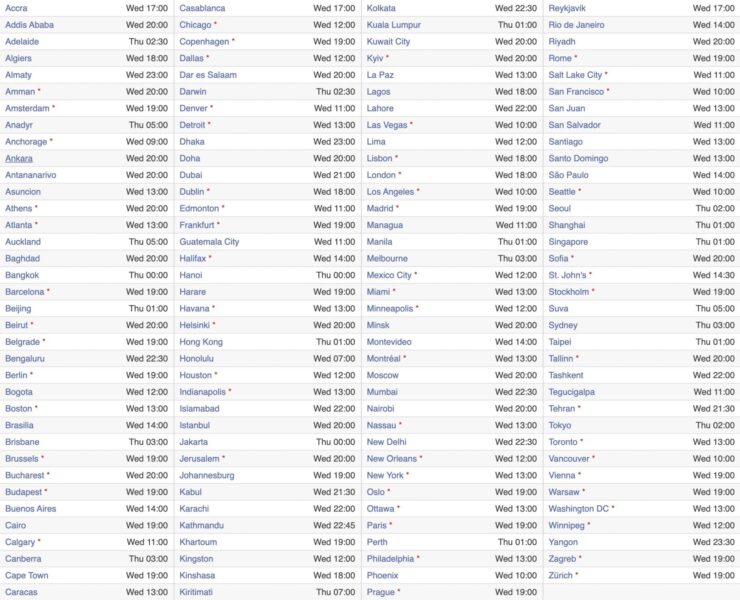 The iOS 14.5 release time is associated with your local time zone in the table above. Simply navigate to the city you live in and all you have to do is remember the time next to it. That's all there is to it, folks. Share your views with us in the comments.