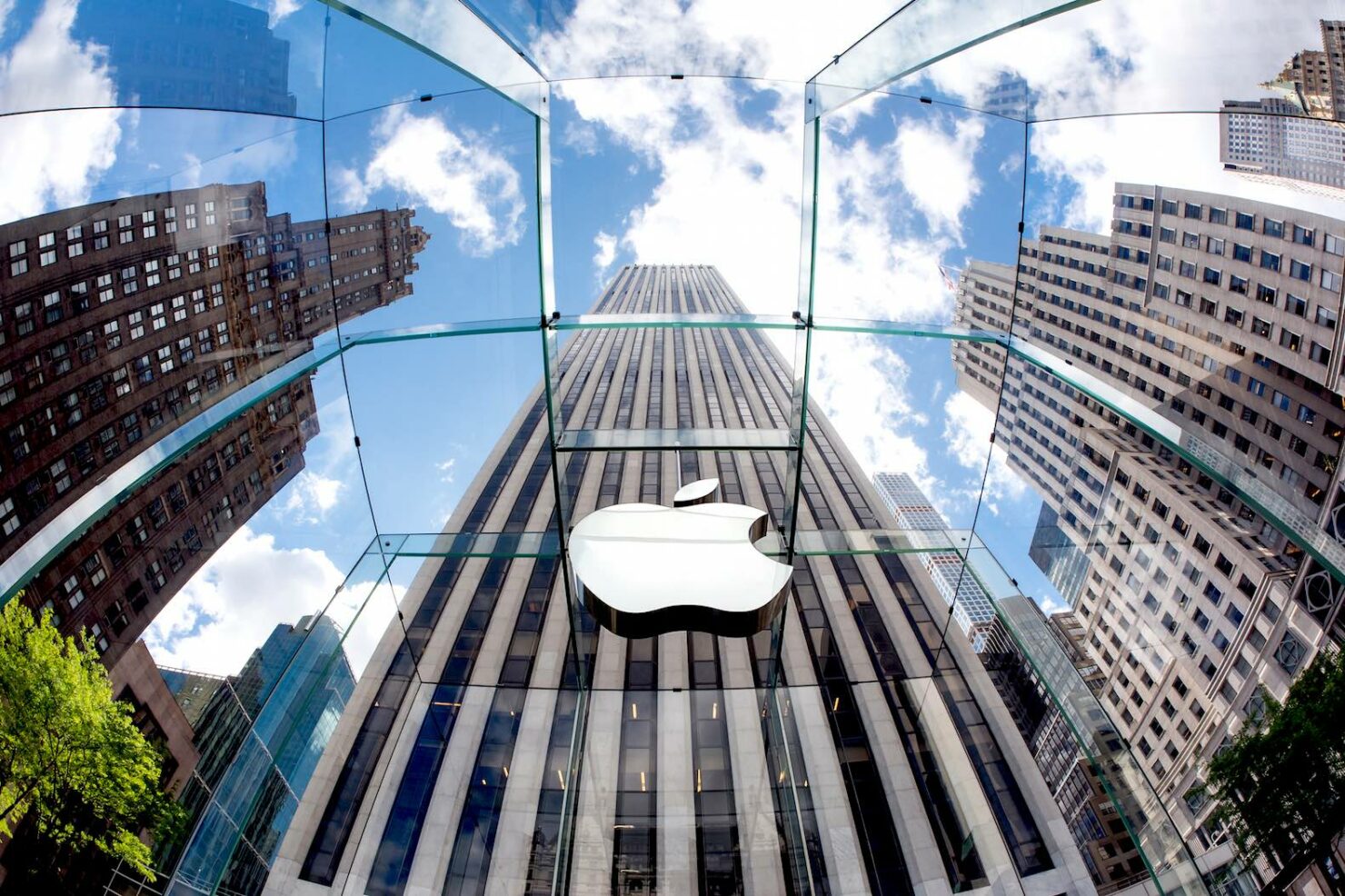 As mentioned earlier, Apple's active devices have set an all-time high, reaching the 1.5 billion mark and setting a major milestone. What this means is that more users now hold Apple devices. However, while Tim Cook shared this piece of information, what we don't know is whether the iPhone has crossed the one billion mark.

Apart from hitting the 1.5 billion active devices mark, we also got to know that iOS 13 adoption rate is nearing 80 percent. This means that iOS 13 is now running on almost 80 percent of the devices that support it. To be precise, the company updated its developer website to reflect that 77 percent of “all devices introduced in the last four years use iOS 13”. In contrast, iOS 12 rests at 17 percent and older versions of the mobile operating system rest at 6 percent. 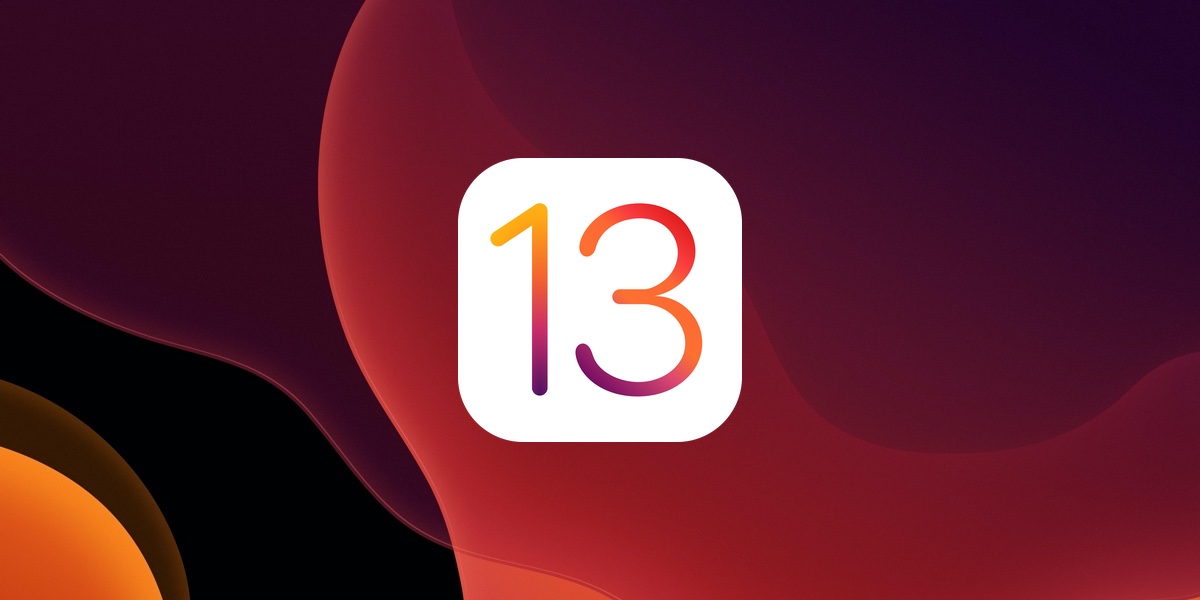 Do you think the iPhone is nearing in to hit the one billion mark? Sound off in the comments, we would love to hear your thoughts on the matter.