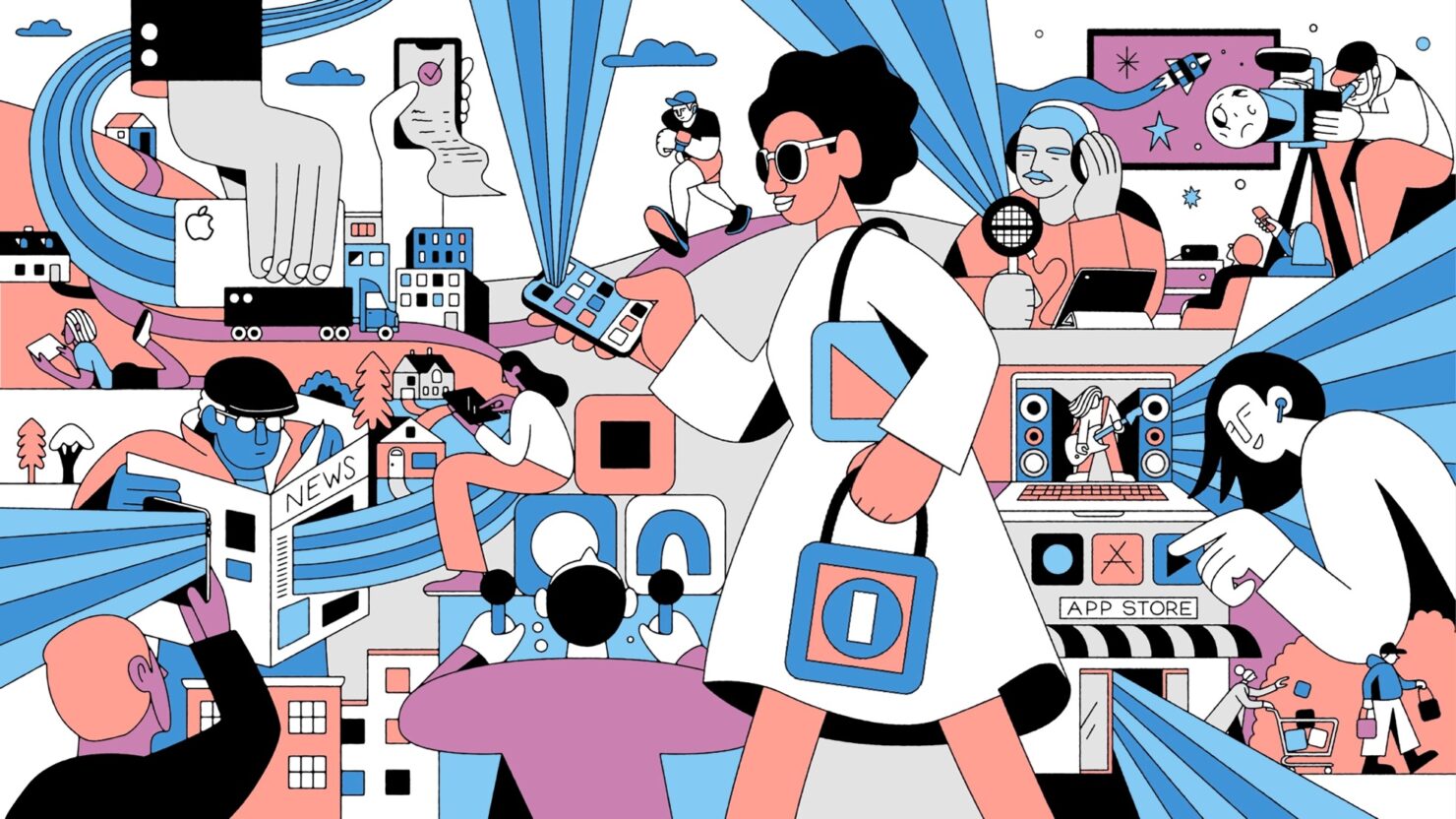 Cupertino tech giant Apple Inc (NASDAQ:AAPL) has reported quarterly earnings for its first fiscal quarter of 2020 ending in December last year. The company has posted revenue totaling $91.8 billion, a net income of $22.2 billion and diluted earnings per share of $4.99. Analysts polled prior to today's earnings release expected Apple to earn $88.5 billion in revenue, $20.3 billion in net income and $4.55 in earnings per share. Therefore, as it should be evident, Apple Inc has beaten analyst estimates and its own guidance by a fat margin in its first fiscal quarter of 2020.

Apple Posts $92 Billion Revenue For First Fiscal Quarter of 2020; Net Income Up By $2 billion As Company Smashes Wall Street Estimates Out of Park

Apple's first quarter of the year is often a crucial one for the company if its iPhone launch and customer release follow a regular schedule. The December quarter, dubbed as the company's 'Holiday Quarter' enables industry watchers and analysts to gauge the popularity of Apple's iPhones in the ever-crucial holiday season. Results from this fiscal year's first quarter are particularly important since it marks a rare price cut for the iPhone through the iPhone 11.

Moving towards costs, costs of sales for products and services stood in at $52.0 billion and $4.5 billion for the quarter, marking a growth for products and for services coss over the year. A critical benefit that Apple has from making the shift to services is the ability to enjoy better gross margins due to low costs, and to that effect, services gross margin for the quarter sits at 64% as opposed to 34% for all of Apple's products grouped together.

Prior to today's earnings report, it was widely reported that while iPhone sales in China picked up the steam initially following the 2019's lineup's launch, they lost momentum as we entered into December. Additionally, Wall Street analysts also stated that they believe that the bulk of China's holiday season sales took place before this year's Coronavirus outbreak in the country. China's New Year starts in January, and analysts state that holiday sales in the country will be reflected in Apple's first fiscal quarter.

To that end, the company has reported $13.58 billion in revenue from China for its first quarter of the fiscal year 2020. Additionally, Apple earned $41.36 billion, $23.27 billion and $6.22 billion in North America, Europe and Japan. This marks for year over year increases in all geographic regions listed here except for Japan.

All in all, Apple's first quarter of 2020 is a huge hit given concerns related to lower iPhone average selling price and headwinds in China during the quarter's tail-end. The company has smashed guidance for revenue and it expects to post between $63.0 billion and $67.0 billion next quarter, with an improvement in gross margin as well.