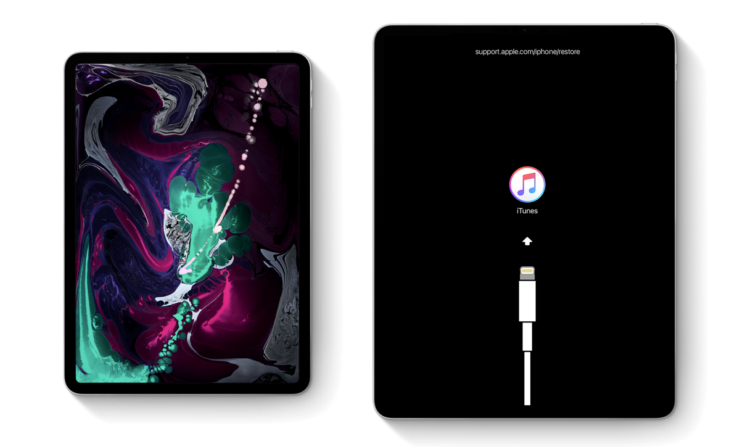 Apple released its latest iOS 13.2 beta 2 updates yesterday and it seems to be bricking some user's 2018 iPad Pro models. The update fails to install properly and requires a full restore after it is bricked. Apple probably took note of the issue and the iOS 13.2 beta 2 update has been pulled. What this means is that it is no longer available to download. Let's dive in to see some more details on the update.

As we have mentioned earlier, iOS 13.2 beta 2 is bricking iPad Pro models. In addition, the 2018 iPad Pro models require a full restore of their devices. Do take note that even if you try to restore your tablet from DFU mode, it will fail to perform the operation. A user notes:

My ‌iPad Pro‌ 11" is in the same position, it failed during the update of iOS 13.2 beta 2. What you can try is putting it into DFU mode (press volume up, volume down, then hold power for 5 or so seconds) and plug it into iTunes via cable to restore it that way.

However, unfortunately mine gets an error when i try this so i have an Apple appointment tomorrow to get them to fix it.

Apple has pulled the iOS 13.2 beta 2 update for the iPad Pro. Upon installation, the build gives an error saying that the update was unable to be verified due to a lack of an internet connection, even though a connection is available.

A new version of iOS 13.2 beta 2 will be released to developers which will be safe to install. There will be more to the story, so be sure to stay tuned in for more.

This is all for now, folks. What are your thoughts on iOS13.2 beta 2 bricking some 2018 iPad Pro models? Share your views with us in the comments.