iOS 12.1 Jailbreak Demoed On The iPhone XS Max – Here’s What To Expect 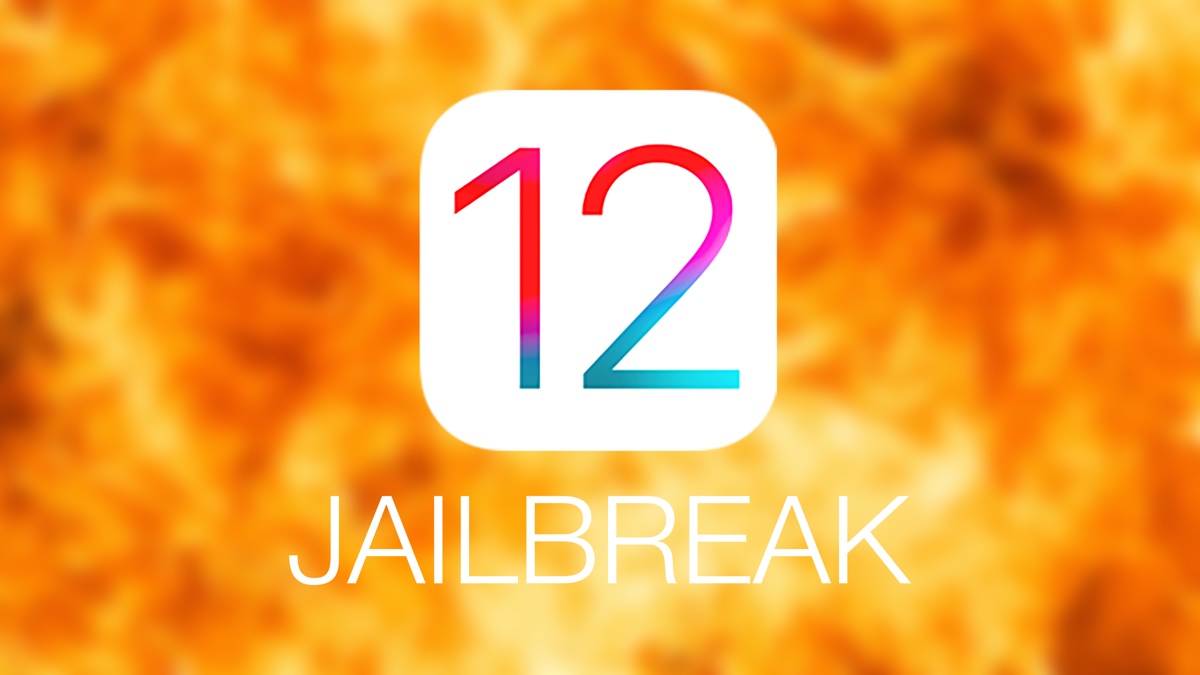 It's been a little over a week since the arrival of iOS 12.1. The new build brings gigantic features to the table such as Group FaceTime, 70 above new emoji characters and more. Now, we're hearing something different, something which would entice users interesting in jailbreaking their iPhone. That's right, iOS 12.1 jailbreak has been demoed recently, running on Apple's latest A12-powered iPhone XS Max. Let's dive in to see some more details on the matter.

What makes sense to the company is probably selling the exploit to the highest bidder or a private company for a hefty price. Nonetheless, it is good to see that Apple's latest iOS build is jailbreak-able. Lian mentioned in his tweet that he will be demonstrating the iOS 12.1 jailbreak at POC 2018 this Friday.

We would also like to point that a public jailbreak could possibly be released if a hacker or developer finds the exploit. iOS exploits are not converted into jailbreak at once, it depends on the developer whether he wishes to release a jailbreak tool to the public or sell it to a private company.

There will be more to the story, so be sure to stay tuned in for more details on the matter. Would you be willing to jailbreak your iPhone XS, XS Max or iPhone XR? Plus, do you think an iOS 12.1 jailbreak is imminent? Let us know in the comments.