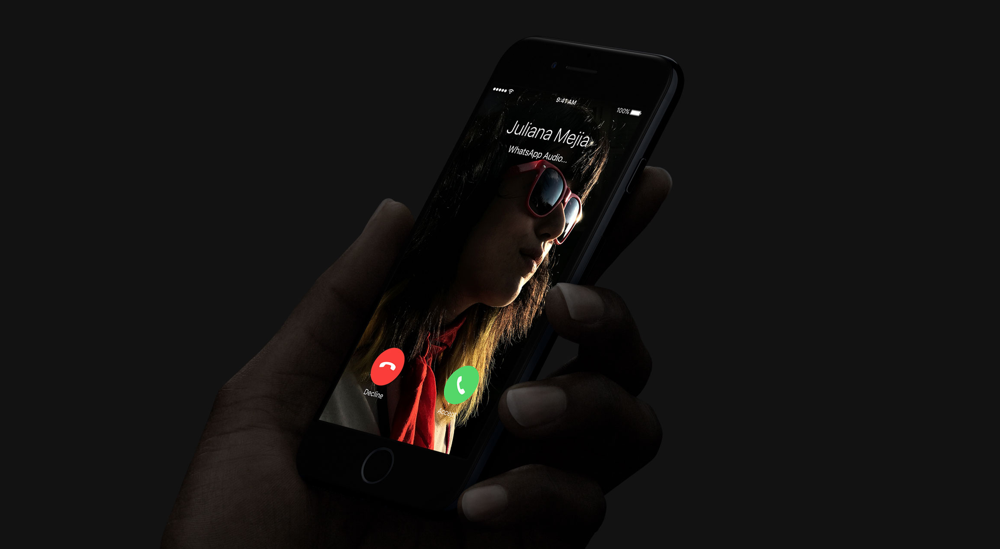 If you have a dual-band WiFi setup at home, then you'll be pleased to learn that iOS 11 will prefer the 5GHz band over 2.4GHz.

The introduction of the 5GHz band was probably the best thing ever to happen to WiFi. Not only it's a clear band that does not interfere with household appliances, but also offers speed benefits unlike the 2.4GHz band. The latter's advantage is sheer range, nothing else.

However, if you're an iOS user, then you already know that your iPhone or iPad will join the first, known WiFi network without ever asking you. Whether it's a 2.4GHz or 5GHz network, the one with the higher strength is automatically joined, until or unless you've prioritized them. With iOS 11, things are being changed for the better.

See, 2.4GHz is an aging band that is becoming congested as we move forward. It's clearly evident that 5GHz has a lot of life left in it and is definitely here to stay. So, keeping that in mind, if you're in the vicinity of a dual-band network which you have connected to before, iOS 11 will prefer latching onto to the 5GHz band, until or unless signal strength or range becomes an issue. Basically, you don't have to worry about being connected to a slower band if you're at home or in your office where access points are aplenty, that too dual band.

This is an extremely welcome move from Apple, especially for those who have dual-band WiFi router setups at home that broadcast a single SSID instead of two. So rather than 'mistakenly' connecting to a 2.4GHz network and experience slower browsing speeds, iOS 11 will handle everything for you, ensuring you get the best wireless speeds no matter where you are at home or office.

Keep in mind that this feature applies to all devices that can run iOS 11. It's not limited to an iPhone or a particular model of it. Every single iPhone, iPad or iPod touch capable of running iOS 11 will experience trouble-free WiFi once the software becomes available for everyone to download later this year.