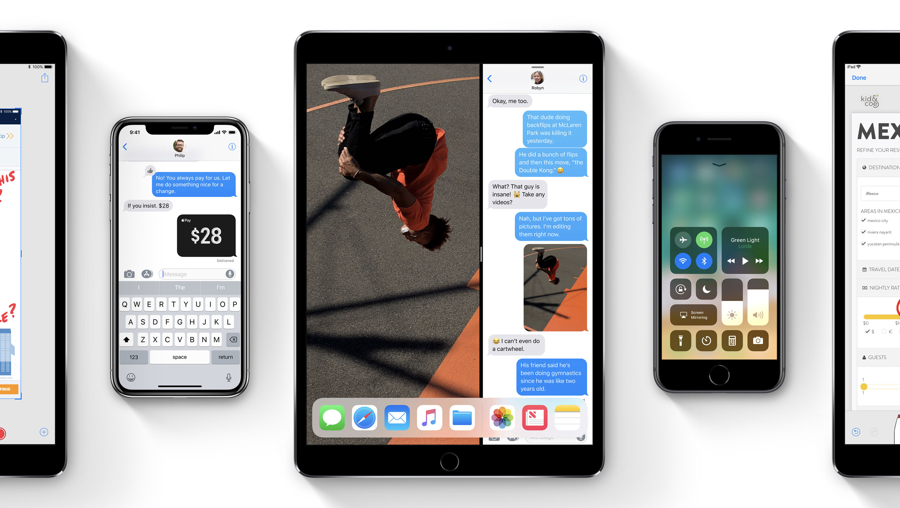 If you are a registered developer, you can download iOS 11.3 Beta 4 on your iPhone or iPad right now. Here's how.

It's here, the fourth beta of iOS 11.3. Building on top of the third beta, this one brings even more refinements to the table, setting the stage for the full and final release that is due to come out soon. On the features end, everything remains the same in this release, and something which we have covered before, but now there's even more polish to proceedings. You can expect the usual new Animoji, the Battery Health entry in Settings and more. But it's too early to speculate whether or not AirPlay 2 has made a comeback in this release. If it has, we'll update this post to reflect that, so stay tuned.

If you have a previous beta of iOS 11.3 installed right now, then you can install iOS 11.3 Beta 4 by going to Settings > General > Software Update on your iPhone or iPad. Just make sure you have 50% or more battery remaining and that you are connected to a WiFi network. It's not possible to download iOS updates using cellular data. Once downloaded and installed you can simply start using your device as you normally would.

Thinking of installing iOS 11.3 Beta 4? I would suggest taking some caution at this point. After all, this is beta software and there's no telling where it might become a problem to use. You can even expect broken app compatibility in certain places. Furthermore, slow-down in third-party apps can also be expected. Developers can fix this in an over the air update, but it will likely won't happen until the full and final version of iOS 11.3 is released.

You can even download iOS 11.3 Beta for free if you like. Just sign up to Apple's Beta Software Program. It's completely free and takes no more than a few minutes at best.

Update: Apart from the above update, Apple has released macOS 10.13.4 and tvOS 11.3 Beta 4 as well. You can download it over the air or straight from the Apple Developer Program website if you have a membership.