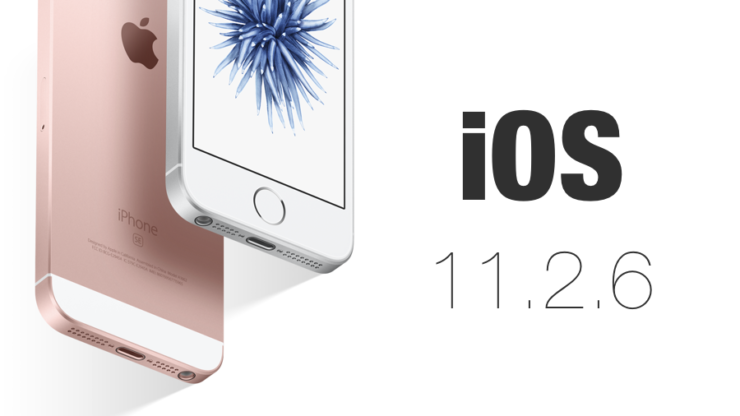 Apple has just stopped signing iOS 11.2.6 IPSW for iPhone and iPad which means that you cannot downgrade to the firmware from iOS 11.4 Beta or iOS 11.3.

You Can No Longer Downgrade to iOS 11.2.6 - You Shouldn't Be Bothered at All

A few minutes back Apple stopped signing iOS 11.2.6 which means that you cannot downgrade to the firmware from iOS 11.3 or iOS 11.4 Beta. But that's not all, if you were on iOS 10, then the option to upgrade straight to iOS 11.2.6 is not possible either.

But should you be worried about it?

iOS 11.3 is a big update with a lot of new features that happens to improve device performance too. In fact, it brings the much-awaited Battery Health features to the masses, which removes any throttling measures put in place by Apple if you have an aging battery in your device. This alone is a huge feature which screams that you update to iOS 11.3 right away.

Compared to iOS 11.2.6, the iOS 11.3 update is miles ahead in pretty much every way. For instance, on the iPad, the new update fixes a lot of issues pertaining to lag or stutters. iOS 11.4 Beta aims to add even more polish to an already-fine piece of software.

In other words: I wouldn't vouch on iOS 11.2.6 in any way at all and it's recommended that you stick with iOS 11.3 for now. But, if you are already on iOS 11.2.6 for any reason at all, and do not wish to upgrade, then please exercise caution as there is no way you can go back to the older firmware using iTunes.

This was a very expected move from Apple and it was only a matter of time that it happened. Now that it has, it's best to plan out your course of action appropriately. But personally, iOS 11.3 is the way to go at this point in time.