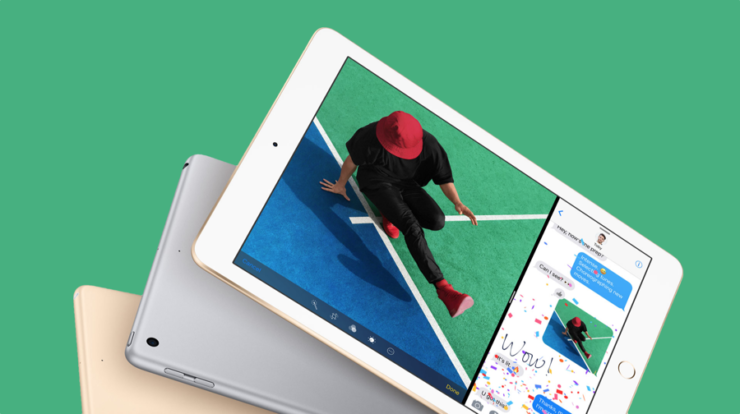 Though this might sound absolutely absurd, but Apple released the sixth betas of iOS 11.2.5 and tvOS 11.2.5 just a couple of days back and already the company has seeded new software builds for developers. Today, if you are a registered developer, can go right ahead and download iOS 11.2.5 Beta 7, macOS 10.3.3 Beta 6 and watchOS 4.2.2 Beta 5. Given you have any previous beta installed, you can download the latest update over the air as long as you fulfill certain requirements such as enough battery life and connectivity to the Internet over WiFi.

iOS 11.2.5 can download Beta 7 by heading over to Settings > General > Software Update on their device. If, for some reason, the download fails to initialize, it's highly likely because you are either using cellular data or don't have enough battery. macOS 10.3.3 users can grab Beta 6 by going to the Mac App Store's Updates section. The update requires you to restart your Mac therefore save everything in a safe location before proceeding. Last but not the least, watchOS 4.2.2 can be downloaded by first placing your Apple Watch on the magnetic charger and then heading to Watch > General > Software Update on your iPhone.

Downloading the above software for the first time? You can go ahead by downloading the bits straight from the Apple Developer Program website. Of course, you need a paid membership in order to download the betas. But in case you can't wait, then you will be pleased to learn that the update will likely be seeded to everyone by next week. It's better to wait than download the update through unfair means.