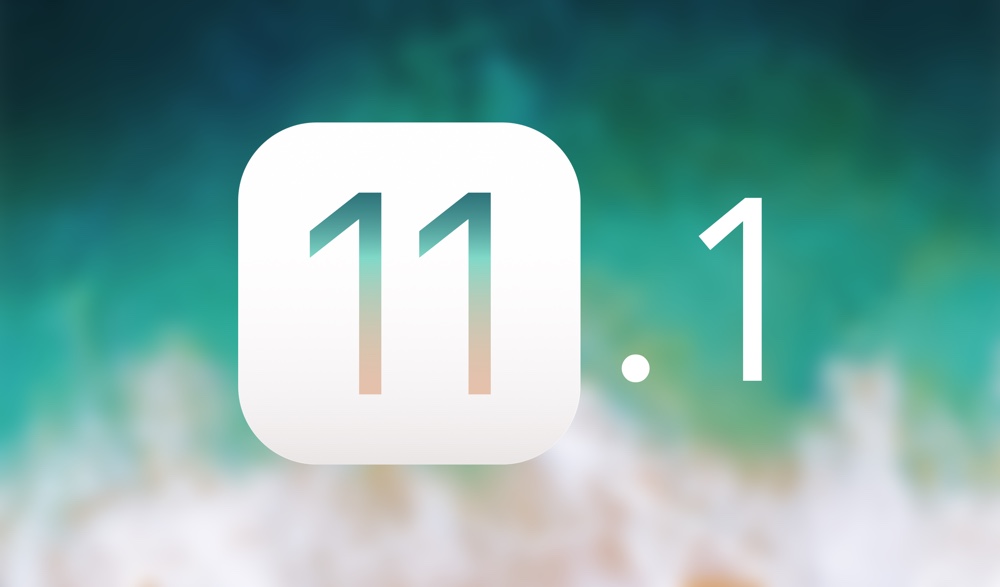 Apple has just released iOS 11.1 Beta 4 for registered developers. Here's how you can download it right now.

iOS 11.1 Beta 4 is Now Available for Those Enrolled in Apple's Developer Program.

At this point in time, it's a well established fact that Apple is hard at work polishing its mobile software. Despite having pushed several point updates to its mobile devices, iOS 11.1 happens to be the update everyone should look out for. Not only it introduces a handful of new features, such as new emoji, 3D Touch app switcher gesture etc. but it also fixes a ton of bugs and improves upon performance on devices across the board.

Currently, iOS 11.1 Beta 4 is available to those enrolled in Apple's developer program. If you have the beta installed right now, then you can jump right to the latest build over the air. All you need to do is connect to a WiFi network, head over to Settings > General > Software Update on your iPhone, iPad or iPod, then you're good to go. The download process may take a while depending on the speed of your Internet connection. And since iOS updates require your device to restart, therefore be ready for it.

If you are not enrolled in Apple's developer program, which is a paid affair by the way, then you may try out iOS 11.1 Beta for free as well. It's a simple case of enrolling your device to Apple's Beta Software Program, and the latest pre-release builds of the company's software will be pushed out to you over the air. It's totally up to you whether or not you should go down this route since beta software can be finicky at best in a lot of cases. If you believe you are up for the challenge, then head over to beta.apple.com and sign up using your Apple ID.

There's a chance that Apple might have slipped something new in this release, therefore be ready for updates from our end in that regard. While everyone else should take the time to hit that download button the first chance you get.