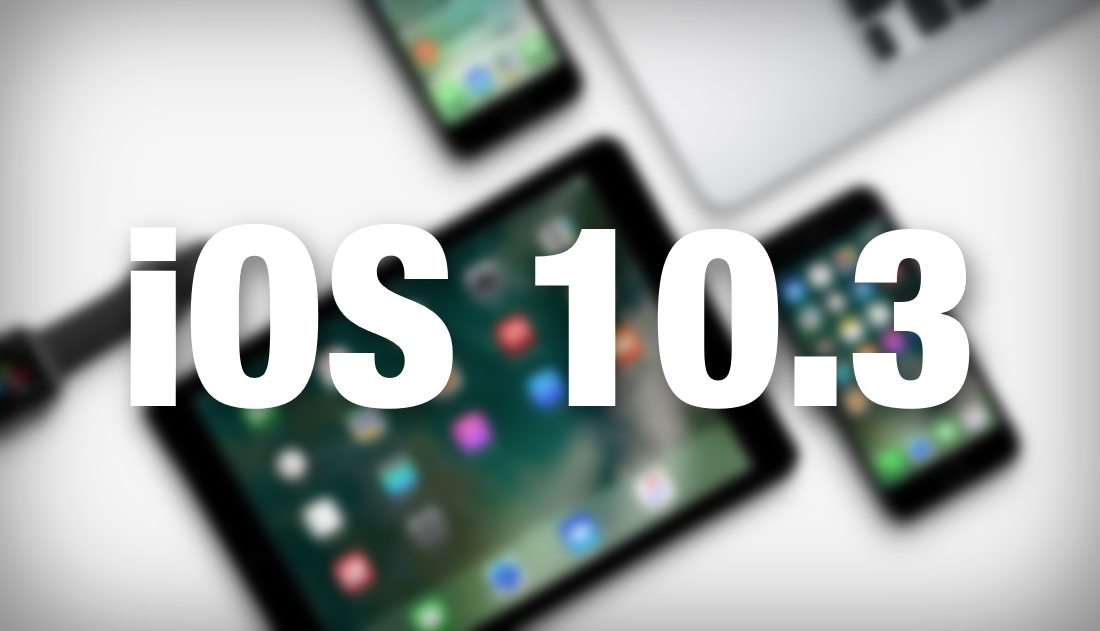 Earlier this week, Apple had seen fit to release its next in line update, iOS 10.3 that brought quite a handful of new features to the table. While there were some serious forward facing features in the update, it also carried various bug fixes for a much smoother experience. Back in October of last year, it was first reported that iOS carried a bug that caused some iPhone models to call 911 emergency services repeatedly. Now, as reported by The Wall Street Journal, the issue has been resolved in iOS 10.3. Let's dive in to see some more details on the subject and see if the update fixed any other issues prevailing in the firmware.

Previously, iOS was repeatedly calling 911 emergency services on some iPhones. The issue was discovered by an 18-year old who, in his finding, details that a Javascript can be used to force iOS devices into issuing pop-up alerts remotely. This allowed the devices to make calls and even open other apps as well. The person was later arrested for elaborating how serious the scenario was as he created a code that forced some iPhones to dial 911 repeatedly.

As we have mentioned earlier, The Wall Street Journal has now reported that the iPhone-maker has resolved the issue in its mobile operating system in a new iOS 10.3 update. The update went live earlier this week, so if you haven't updated to the latest iOS 10.3 firmware and are a victim of the issue, be sure to update your iPhone.

“The code only triggered 911 calls from iPhones, exploiting a feature in the smartphone’s software that allows users to click on a phone number and immediately initiate a call.

Apple says the update supersedes that capability and now requires users to always press a second confirmation before initiating a call.”

Apple's iOS 10.3 also introduced the company's new Apple File System or APFS which has enhanced performance on older as well as new devices. The new file system on different iPhone models allows them to  boot up faster and also launch apps faster compared to iOS 10.2.1. If you're interested in checking out more details, check out how iOS 10.3 stacks up against iOS 10.2.1 in a speed test comparison.

As for the fix, it's good to see that the company has taken note of the situation and devised an appropriate fix. This is it for now, folks. What are your thoughts on the scenario? Have you updated your device to iOS 10.3? Share your thoughts in the comments.