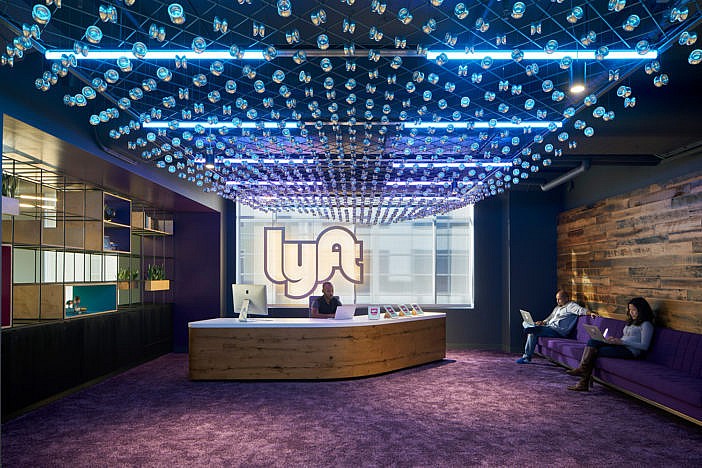 Its been an eventful few weeks since Lyft (NASDAQ:LYFT) made its enthusiastic debut on the stock market. Share prices tumbled in the first few days and bearish short interest soon after piled up to all-time highs.

The feedback thus far has been a bit of a mixed bag with many analysts. Of the eleven banks that had initiated coverage, six had issued a neutral "hold" grade, four had issued a "buy" rating, and one had Lyft as a "sell".

In fact, it's been 25 days today since Lyft's IPO and that also happens to be the minimum amount of time that any underwriting bank has to wait until offering its official rating on the stock. Now any of the firms that supported Lyft's IPO can break their silence and give their official stance on the stock. 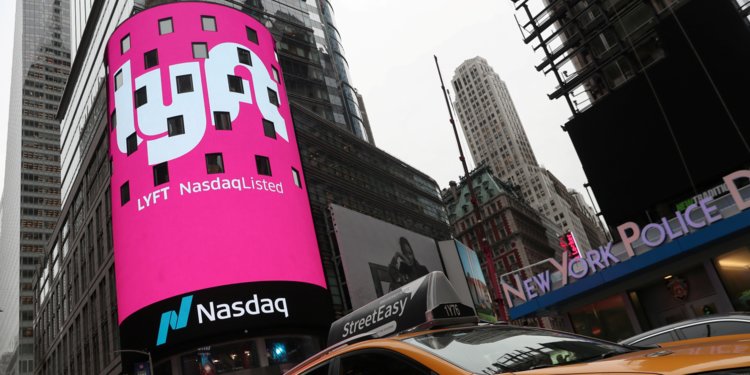 Before you read any further: Please head on over here for an excellent piece on technology stocks as it stands today by the chief of the Wccftech - Finance Column, Adrian Ip. It's an excellent read if you didn't catch it this past Saturday.

Lyft and its investors have good reason to breath a sigh of relief today, eleven or more brokerages that had participated in underwriting the IPO have initiated coverage with a "buy" rating or their equivalent of that.

Shares of the San Francisco, CA-based company shares spiked in pre-hours trading after the news broke, however, those gains were erased in AM trading today.

The bullish ratings seem to have a common theme: Lyft is increasing its revenue at a steady clip. However a few do note that profitability is still a ways away.

Piper Jaffray thinks that Lyft won't become profitable before it executes well along a "multi-year journey", yet the firm believes Lyft deserves a price target of $78 a share, a 30 percent upside for the stock!

Not all of those who initiated coverage today were bullish. Standing alone in not recommending  Lyft was KeyBank, who warns of slowing growth and pressure from the upcoming Uber IPO.

Put simply, today's news wasn't widely expected. Uber has recently revised its price range for its IPO down by 15 percent or so which has cast a shadow on things and Lyft itself has been performing poorly since it was listed a few weeks ago.

However, we live in a day that values tech companies on a different set of values versus traditional companies of years past. Large amounts of users and growth are seen as central pillars to a company's valuation, and profitability is an after-thought. One interesting fact is that Lyft barely budged on the overwhelmingly good support from investment banks. Typically if 11 banks initiated coverage with a "buy" rating, one would expect a nice boost in price yet today Lyft is continuing to trade flat, unchanged from yesterday.