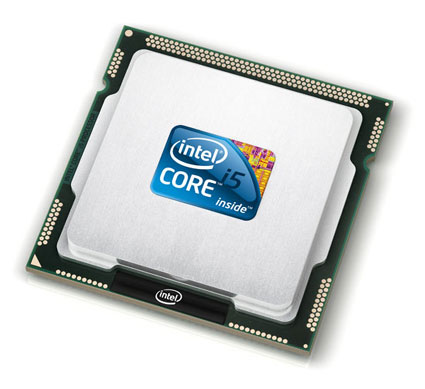 Intel's 3rd Generation Core i5 processor based on the 22nm Ivy Bridge Architecture has been benchmarked against the Core i5 2300 (Sandy Bridge) and Core i5 760 (Nehalem). The Ivy Bridge platform codenamed Maho Bay is expected to launch in April 2012 however latest reports suggest that mass shipments would be delayed till June 2012. 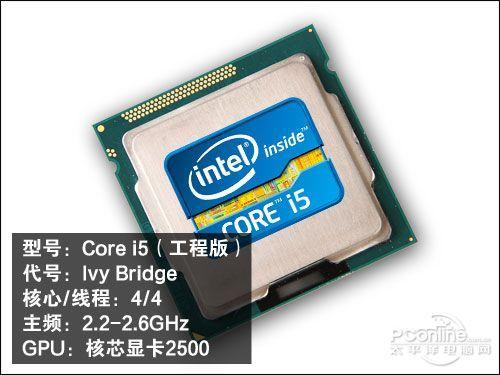 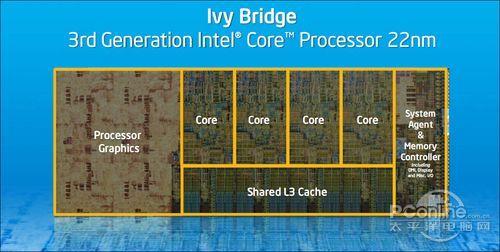 The Core i5 3000 Series CPU tested was based on the 22nm 3D Tri-gate transistor technology featuring a Quad Core design and four threads (No-Hyperthreading). The Engineering Sample comes with 8Mb L3 Cache shared by the CPU/GPU, Retail version would feature a 6Mb L3 cache along with a TDP of 77W. The processor operates at a frequency of 2.2Ghz Stock and 2.6Ghz Turbo Boost which is way lower to what we would see on the retail models. 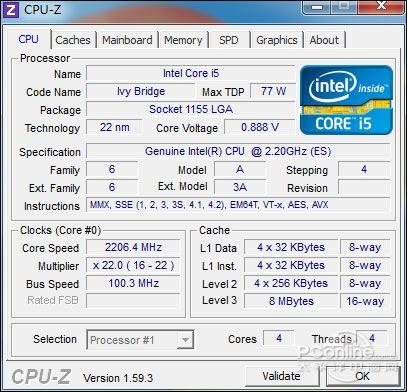 Ivy Bridge also comes with the latest HD4000/HD2500 Graphics Core which features DX11 and Shader Model 5 for improved visuals, Additionally the processors would feature an improved AVX, AES instruction, A built in PCI-e 3.0 bus controlled and native support for DDR3-1600 memory. All Ivy Bridge processors would be compatible with the LGA-1155 socket featuring the Z77/Z68/P67 chipset (Updated BIOS are required for older chipset motherboards). 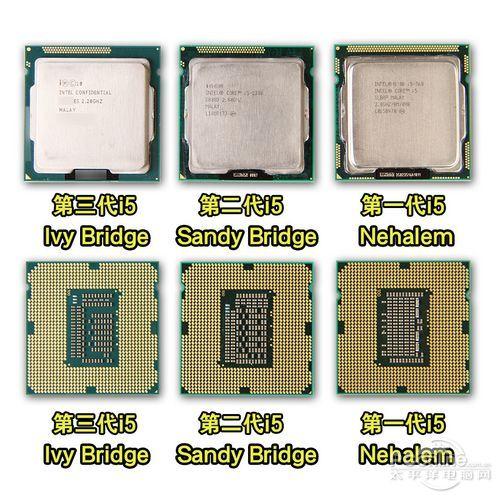 The Core i5 Ivy Bridge sample was tested against the Sandy Bridge based Core i5 2300 and Nehalem based Core i5 760 processors at 2.2Ghz frequency set for all processors. Benchmark results are posted below: 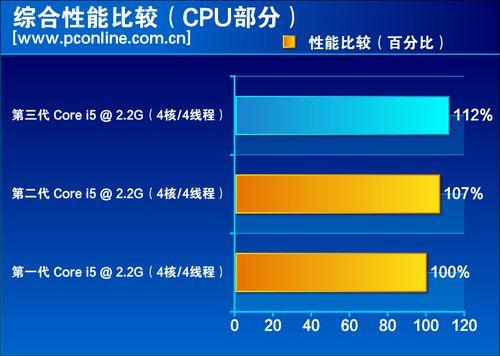 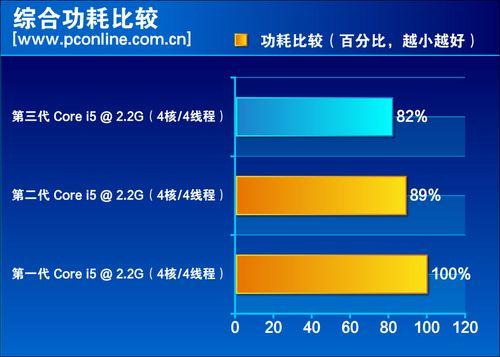 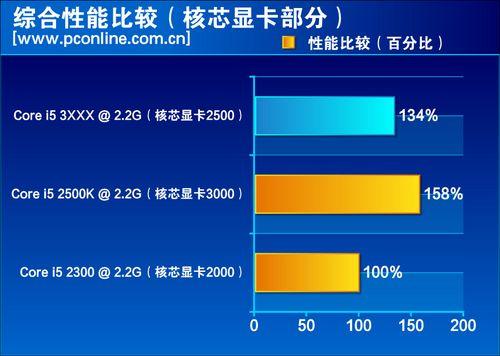 The Ivy bridge sample shows a 5% improvement in computational power over its predecessors, More improvements are likely to be seen in the retail version of the CPU. Power efficiency of the chip is spot providing upto 20% efficiency over sandy bridge and a relatively good overclocking potential while being much cooler then 32nm chips.

Intel's Core i5/i7 are expected to hit retail in April while Core i3 Dual Cores would arrive later in Q2. To check on full details of Ivy Bridge Core i5/Core i7 series head over to link here.

A brief detail on the IGP performance and Z77/Z68 chipset performance couple with Ivy Bridge can be found at the complete review here. 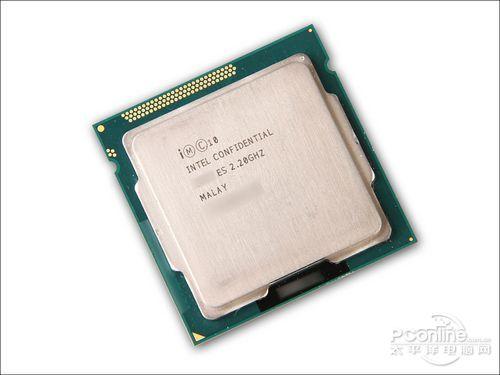 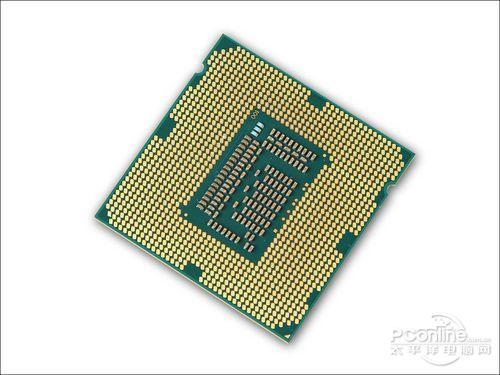 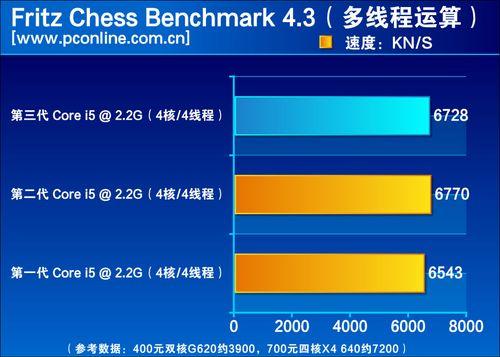 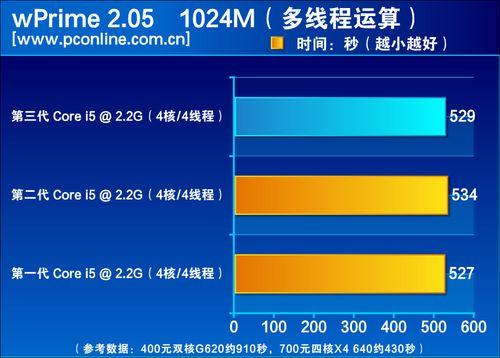 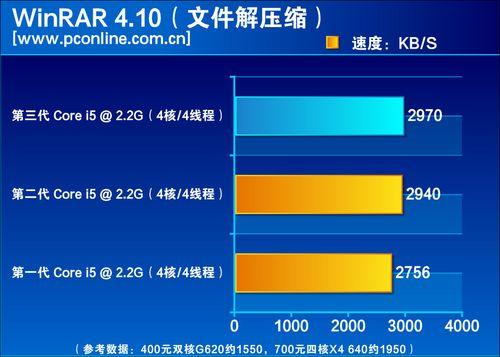 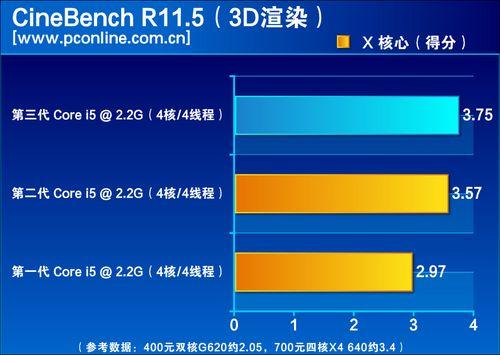