Intel has announced its latest Xeon E3-1200 v2 Series of Workstation/Server oriented processors which are manufactured using the 22nm fabrication process. A total of 11 Xeon processors have been announced with TDP ranging from 17W - 87W, Following is the list: 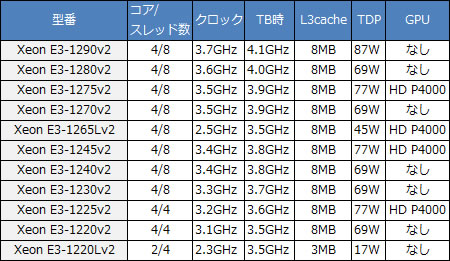 Market availability of Xeon E3-1200 v2 processors is expected within the upcoming days!