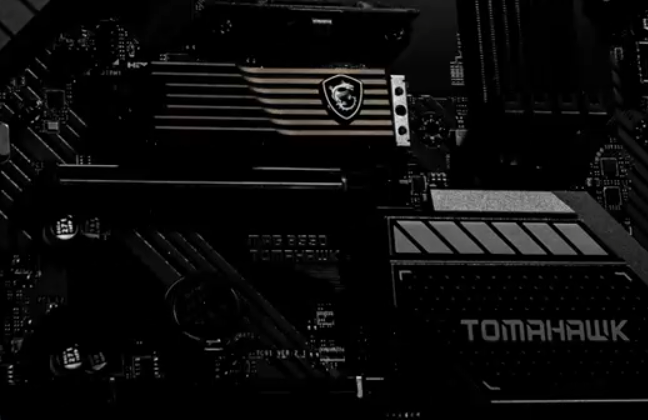 One of our sources has sent us the first result of Intel's Z490 & Rocket Lake CPU platform running a Gen 4 SSD and the results are quite impressive. PCIe Gen 4 has been one of the key features of the Z490 motherboards but we never got to see it in action since it requires a compatible Rocket Lake CPU. But since there are more and more Rocket Lake ES/QS CPUs going around in the wild now, we get to see the first performance results.

The performance results were carried out on an MSI Z490-A PRO motherboard that was running an undisclosed Intel Rocket Lake Desktop CPU. We were told by the source that the chip is an early QS sample but it enables PCIe Gen 4.0 support on the Z490 platform. Like Z490, Z590 boards will also enable Gen 4.0 support only with a compatible 11th Gen Rocket Lake CPU. The older 10th and 11th Gen Comet Lake (Refresh) CPUs will not allow Gen 4.0 functionality on either of the boards. 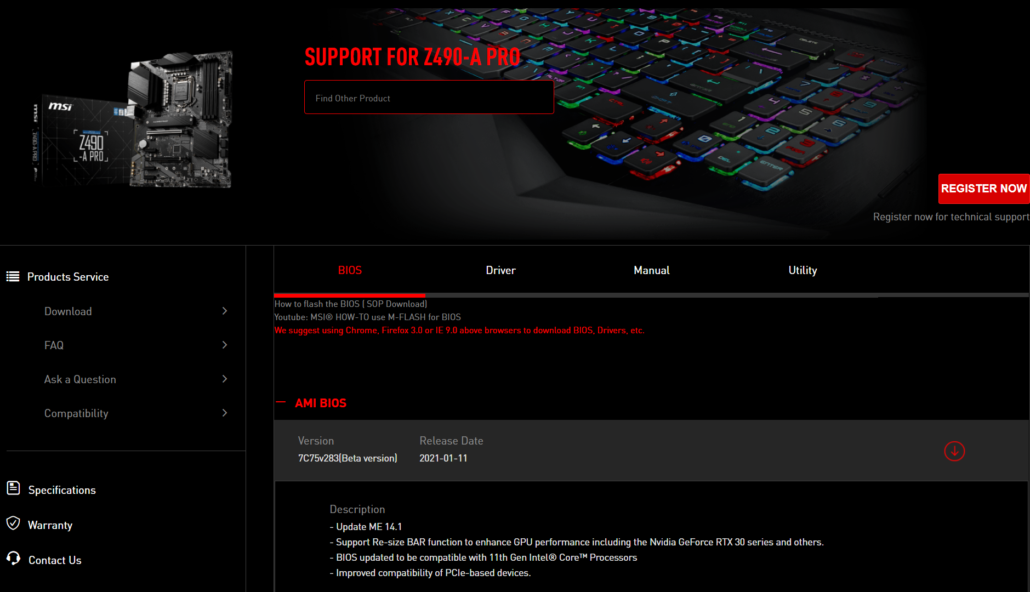 The benchmark was carried out using the latest Z490 BIOS from MSI that adds a range of features including improved compatibility of PCIe based storage devices. Other features include an updated ME 14.1, support for Resizable-BAR (AMD & NVIDIA GPUs), and added compatibility for Rocket Lake CPUs. The SSD used was a Samsung 980 PRO 1 TB variant which retails for $229 US while the board retails for $159 US.

In CrystalDiskMark, the Intel Z490 platform with Rocket Lake CPU was able to achieve over 7 Gb/s reads and over 5 Gb/s write speeds. These are much faster than the 5.5 Gb/s read speeds of the PS5 & truly an impressive showcase of where SSD performance stands right now on PC platforms.