Biostar is prepping two high-end motherboards based on the Z370 chipset, the Racing series Z370GT7 and Z370GT6. Both of these motherboards have a distinct design scheme compared to other Z370 boards that we have seen so far and will be aimed towards the gaming market as both are feature rich and impressive in their own regards.

EVGA has just announced their three Z370 chipset based products that include the Z370 Classified , Z370 FTW and Z370 Micro. Do note that these motherboards are currently termed as "Coming Soon" so we can expect a little wait before they actually arrive in the market. 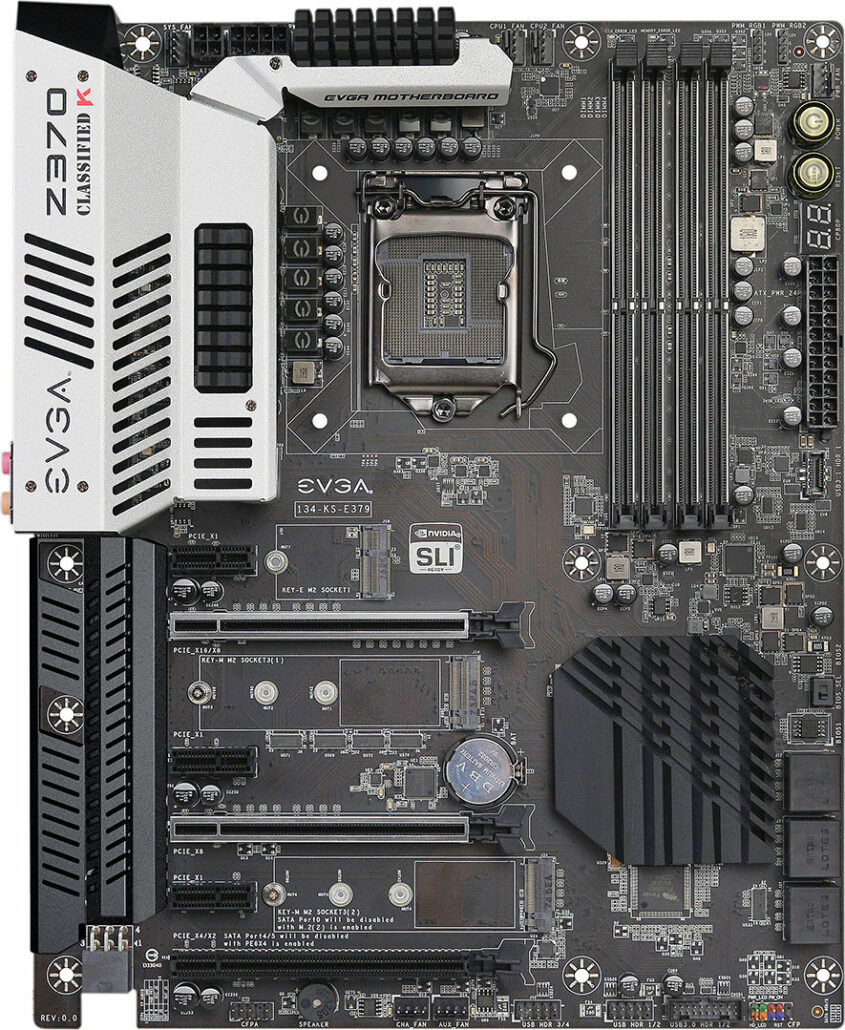 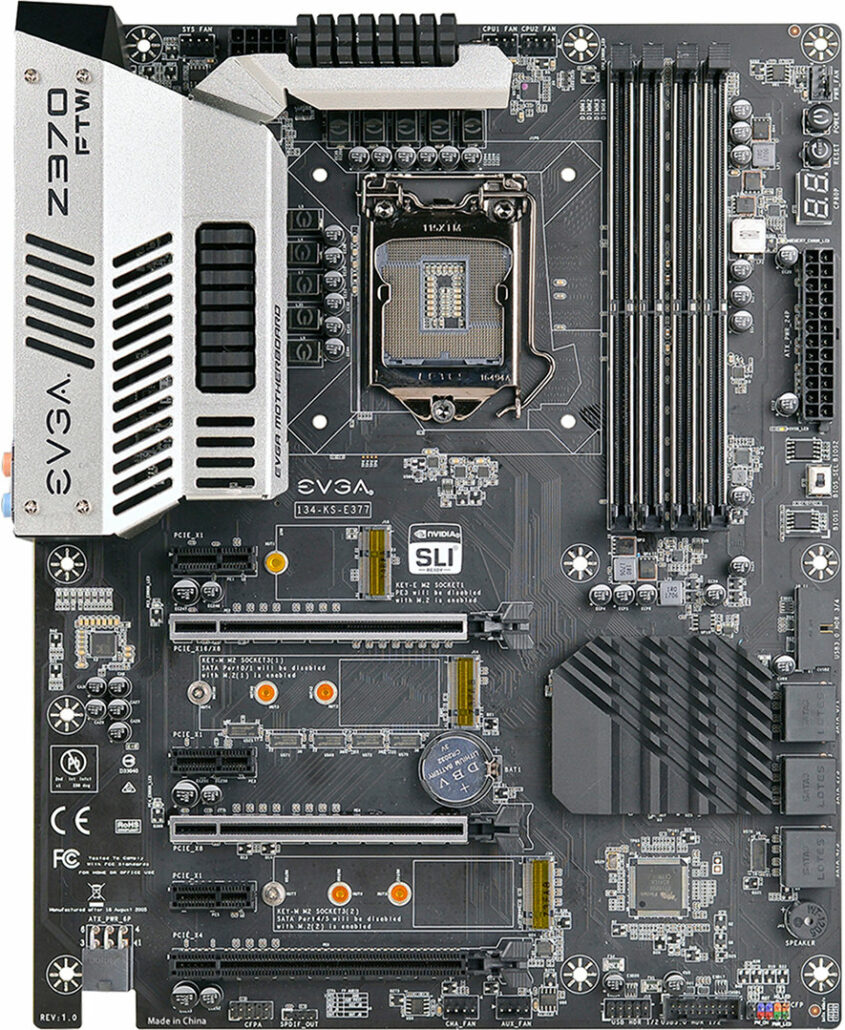 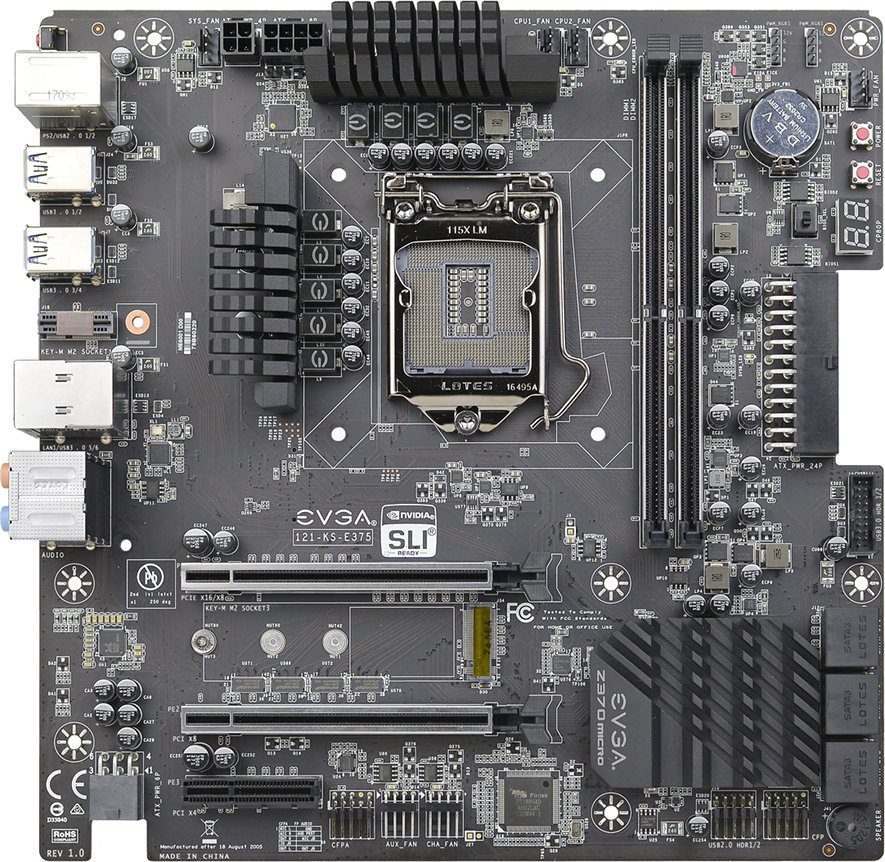 This definitely isn't it for this roundup. We can confirm that there are more Z370 boards coming in and will be updated in this roundup. Companies like EVGA, Supermicro and ECS are yet to show all of their boards so we will keep you posted. The launch is in 2 days for the Coffee Lake 8th generation processor and 300-series platform. We will have a review of the Core i7-8700K, Core i5-8600K and Core i5-8400 at launch day.