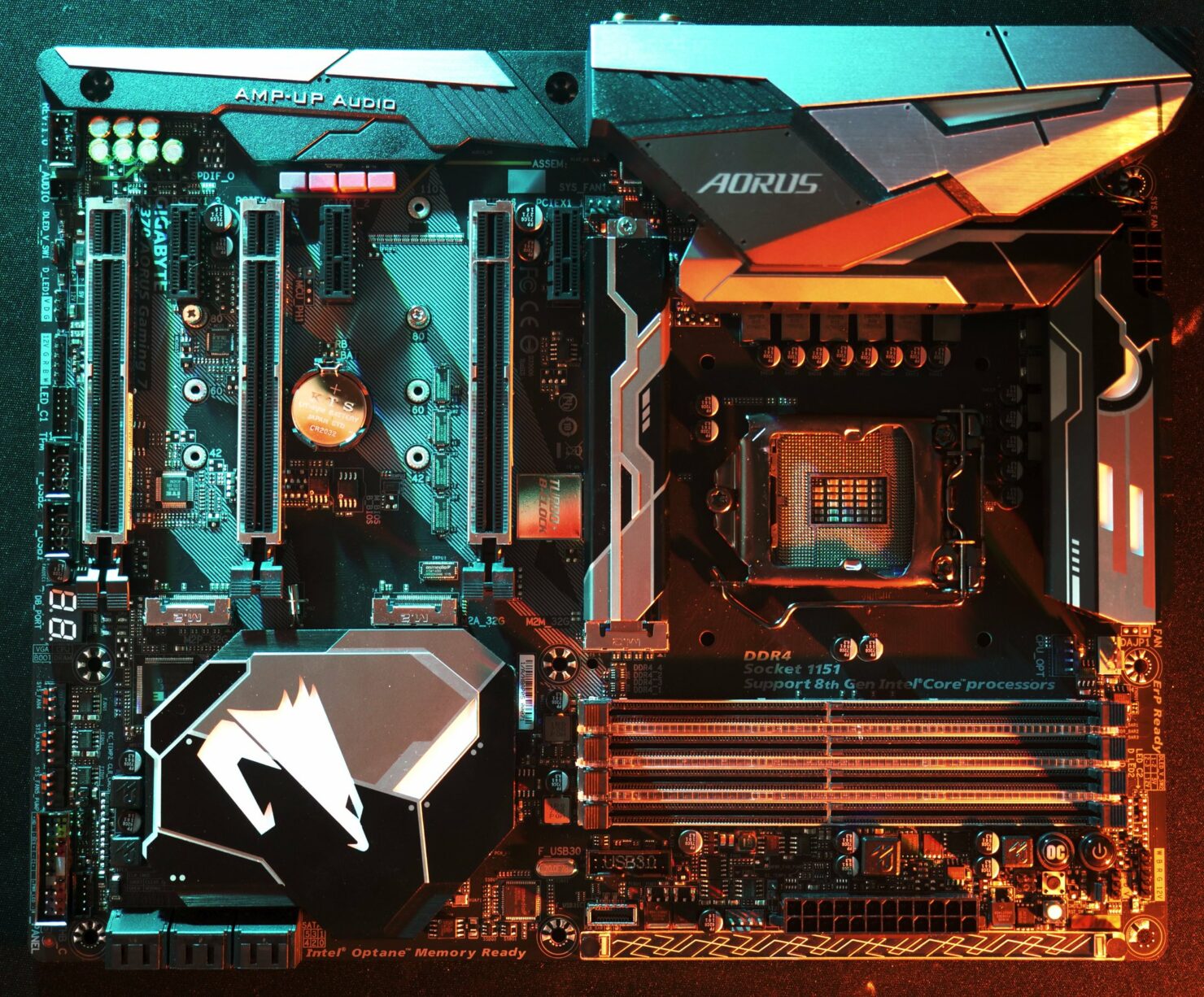 No CPU launch is complete without a full range of motherboards and with the upcoming Intel 8th generation family, manufacturers have prepped up a large army of Z370 motherboards that come with a broad variety of features.

Being part of the 300-series chipset family, the Z370 PCH will be the flagship for 2017. There are other SKUs that arrive early in 2018 and even a replacement 2018 chipset which will be known as the Z390 PCH. There are several manufacturers who will be offering their Z370 PCH boards on launch day including ASUS, ASRock, GIGABYTE, MSI, EVGA, ECS, Biostar, Supermicro and Maxxsun. So before we look at the motherboards, let's take a quick look at what the Z370 PCH has to offer.

The Z370 motherboards come with a socket known as LGA 1151 and that is the same socket we have seen on the consumer platform since Skylake. But with Coffee Lake, LGA 1151 on Z370 is no longer compatible with older CPUs. Even Coffee Lake processors are not backward compatible to 100 or 200 series motherboards.

The reason cited by Intel is the change in electrical lanes and power delivery that Z370 improves substantially. We did have a word with some motherboard manufacturers and while they reveal that Coffee Lake may work with older motherboards, it won't deliver the same level of stability or clocking as on the Z370 series motherboards.

So with one of the controversies explained, let's head over to the platform details. The 8th gen desktop platform has a range of new features that mainly include:

First up, we have ASUS who are one of the top motherboard manufacturers in the world. They will be offering a total of 13 new motherboards ranging from their ASUS ROG Maximus, ROG STRIX, PRIME and TUF series. All motherboards will feature a top model followed by more cost optimized variants.

The GIGABYTE Z370 motherboard lineup consists of 11 new motherboards. GIGABYTE is also preparing AORUS motherboards which is their new division dedicated to gaming products. The AORUS based products feature splendid new designs that would attract many gamers and PC builders to them.