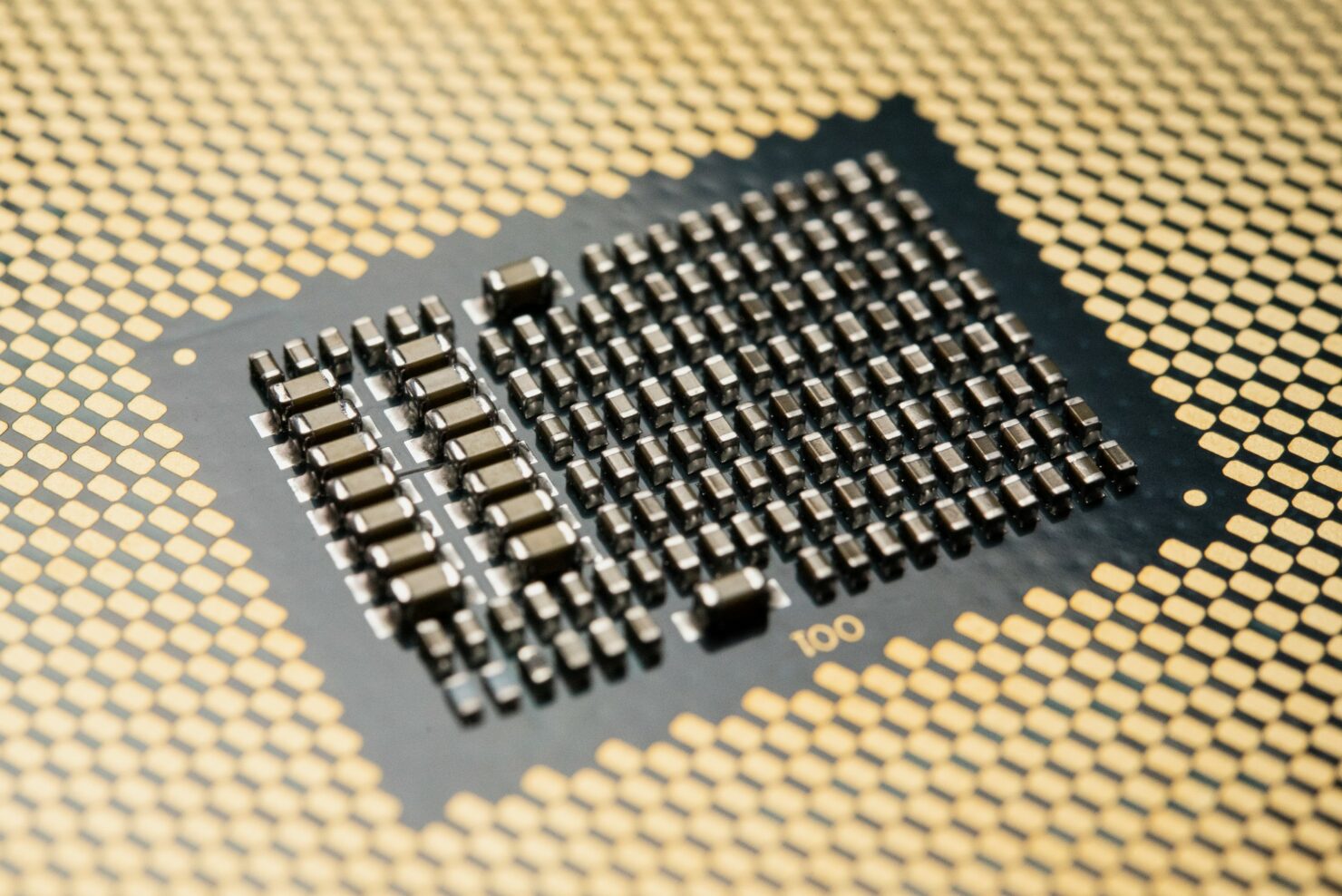 The CPU dump which shows a Tiger Lake-U processor with 4 cores and 8 threads. The core clock of the chip is rated at 1.00 GHz with a maximum frequency of 3.4 GHz. The chip features AVX 512 ISA and has 12 MB of L3 cache. All existing quad-core chips from Intel come with 8 MB L3 cache which means that each core is coupled with 2 MB of L3 cache. However, with Tiger Lake, Intel is planning to make some big changes to the cache design, boosting the total L3 cache per core from 2 MB to 3 MB, marking a 50% bump. 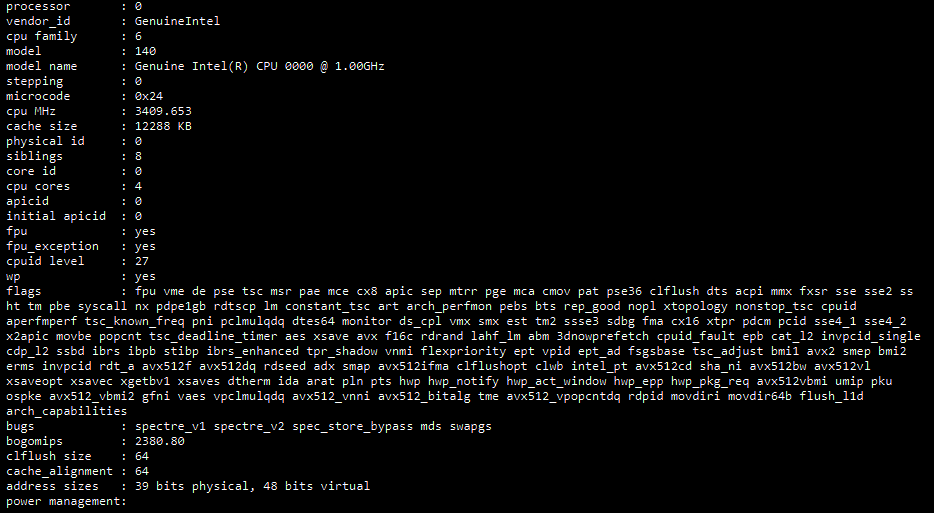 The Skylake and newly introduced Ice Lake architecture have a similar L3 cache structure which is shared across all cores. The next-gen Intel core architecture, codenamed Willow Cove, which will succeed Sunny Cove (Ice Lake CPUs) might feature a similar structure in which the cache is shared across all cores but the L3 cache size itself will be 50% bigger.

Intel has already stated that they are aiming for a major cache redesign in Willow Cove architecture so we might be getting more than just a simple cache boost. Just for the architecture itself, Intel has also planned new transistor-level optimizations which will be possible with the refined 10nm process node and enhanced security features to counter processor-specific vulnerabilities.

On the GPU side, the Intel Tiger Lake-U CPUs feature the Gen 12 or Xe GPU architecture. The Xe GPU architecture would be the first in-built graphics architecture from Intel that would be used to power their next-generation desktop discrete graphics card lineup, arriving in 2020. In addition to the GPU side, Intel would also be adding the latest display technologies and next-gen I/O for the Tiger Lake platform. There have been some leaks regarding the Tiger Lake-U processors which show pretty decent single-core performance jump compared to existing top-tier chips.

As to whether we will see Tiger Lake on desktop platforms is still up for debate as we haven't got any conclusive details on whether or not Intel plans to bring the chips over to desktop platforms. The Tiger Lake family is officially marked as 'Mobility Refined' with Rocket Lake (an intermediate 14nm lineup for desktops) planned for 2021 after Comet Lake in 2020. There have been rumors that Intel might port the Willow Cove architecture over to 14nm but that is mere speculation at this point.