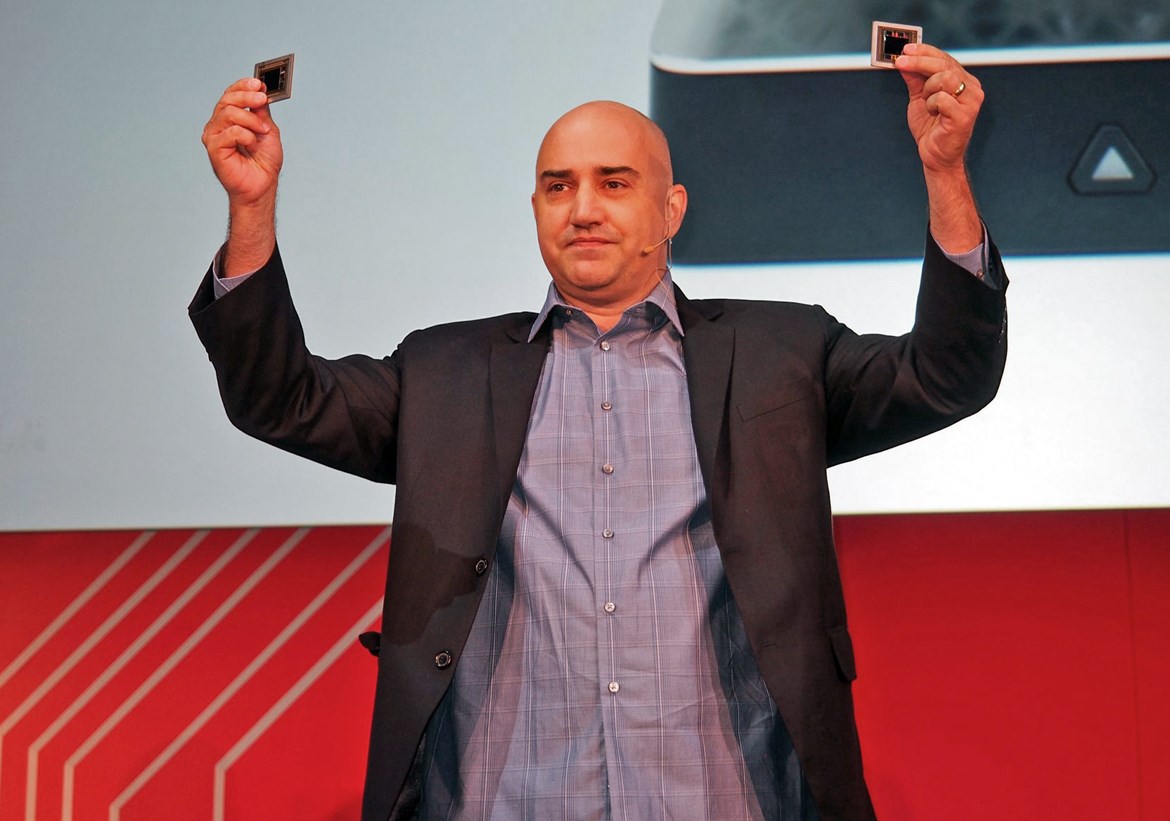 In a surprise announcement earlier today, we learned that Intel's GPU Marketing Chief, Chris Hook, and his partner-in-crime Heather Lenon (Sr. Manager, Digital Marketing, GFX) have departed the company for greener pastures. This move is sure to put some serious pressure on Intel's marketing efforts and the Intel Odyssey campaign. The company is planning to launch the Arctic Sound GPU pretty soon and these roles will have to be filled up fast.

Both Chris Hook and Heather Lenon have a deep history in the graphics department and were previously at RTG (AMD). Chris was behind the spectacularly successful Hawaii GPU launch and Heather is the person responsible for assembling the Red Team (and by virtue of that a major portion of the AMD community that exists today). While we do not know where they are headed to right now, we do know they will be landing at their destination together. Their departure comes just weeks after Jon Carvill left Intel to work at the secretive startup: NUVIA.

Since it is reported that they have left for a startup, the most obvious guess for where Chris and Heather may end up is at NUVIA. This is a startup that wants to take on Intel's datacenter and is where their former colleague, Jon Carvill, ended up. Other alternatives include the last of the big three, NVIDIA, or depending on how their relationship is with their previous home a move back to RTG (AMD) might not be out of the question as well. We wish them the very best of luck in their future endeavors.

Technical marketing expertise is a deeply essential part of any successful company and considering the backlash, Intel has been facing in the recent past, all the more important. With marketing veterans like Chris and Heather out of the door, Intel has big shoes to fill, and fast. With the Intel XE GPU launch coming up in 2020, the company cannot risk any missteps.

With pressure mounting from AMD on the CPU front, and the transition to 10nm still not on the horizon, Intel needs to get its GPU efforts off the ground as fast as possible in order to minimize loss of value. 2020 is going to be a make or break year for Intel as it tries to ship the first variants of XE GPU and transition to 10nm process in late 2020. If any of these things go wrong, the consequences could be potentially disastrous for the company. We are also hearing (as of yet, unsubstantiated) rumors about impending layoffs in the company in the range of a 1000+ employees.

All eyes will be on Intel going into 2020 to see how it tackles these admittedly huge challenges.