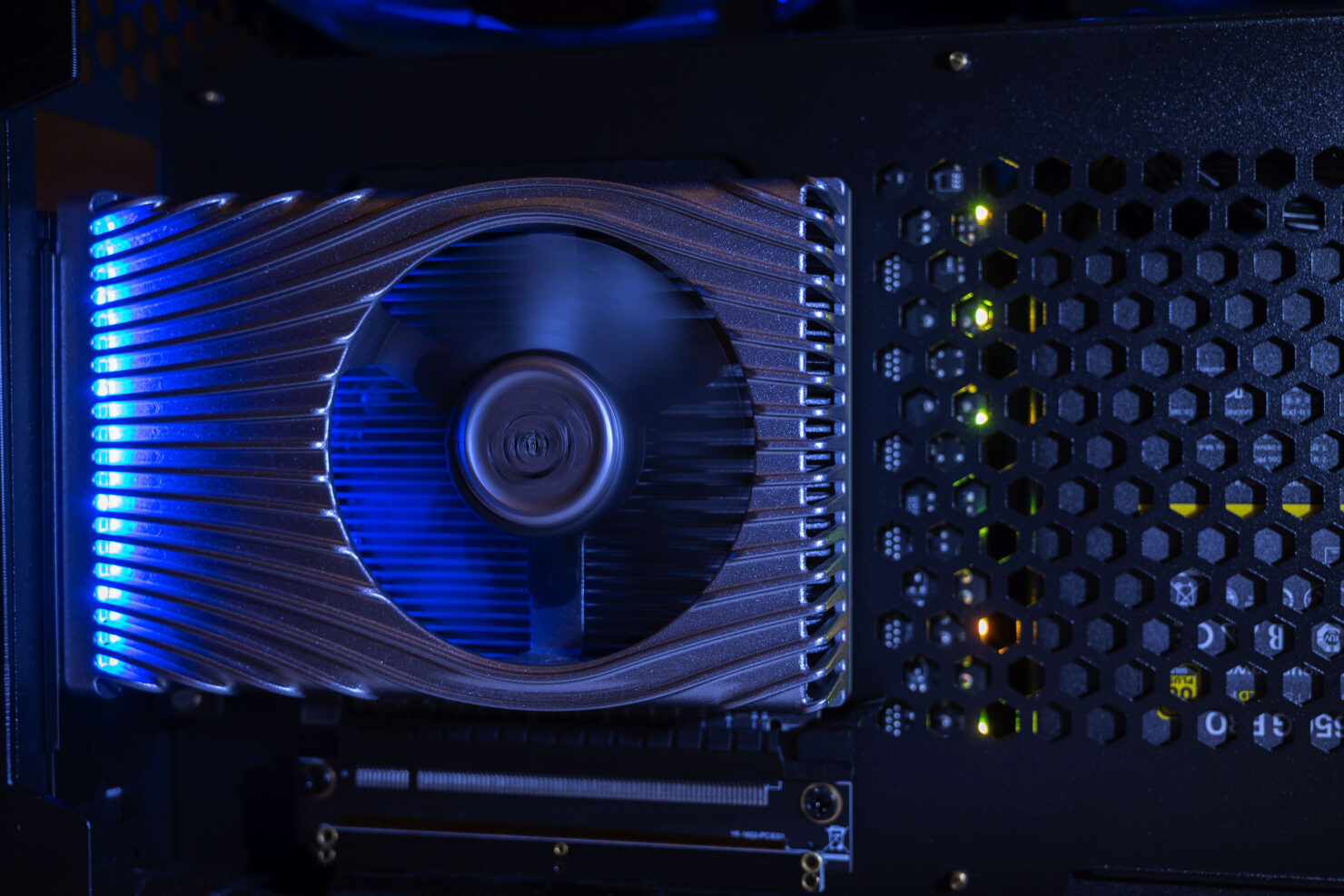 Intel is rumored to be producing their next-generation Xe graphics architecture based DG2 GPU on TSMC's 7nm process node. While Intel has already previewed their Xe Low Power 'DG1 GPU' and the Xe HPC 'Ponte Vecchio GPU', the only thing that's missing is the Xe High-Performance GPU or more commonly known to us as the DG2.

This won't be the first time we are hearing about Intel's Xe DG2 GPU, it first appeared last year in test drivers alongside the DG1 GPU. There were no details other than what seemed to be the EU count of the three variants that got revealed and the fact that DG2 uses Xe HP (High-Performance) microarchitecture instead of the Xe LP (Low-Power) which is more suited for entry-tier designs such as the DG1 GPU.

Coming back to the rumor, AdoredTV reports that their sources have got information that Intel will be introducing their DG2 GPU in 2022 and would be based on the 7nm process node. What's more interesting is that AdoredTV mentions that Intel would be relying on TSMC's 7nm process node for the production of DG2 GPU and not their own in-house 7nm EUV technology. It is said that Intel will be covering up the losses and the hit backs they had to face with 10nm process with their 7nm tech however, this would only be relevant for CPUs, not GPUs. 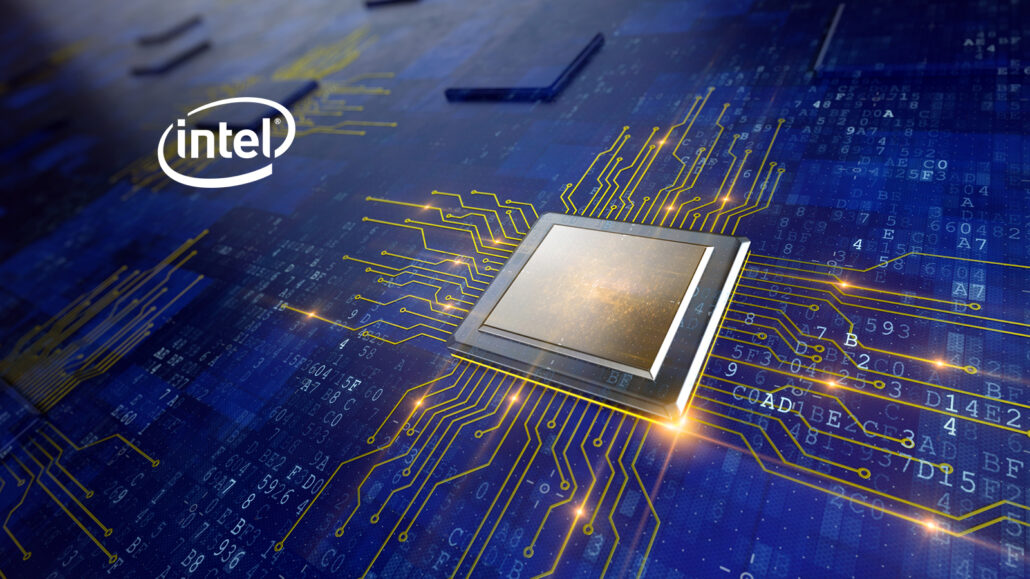 Intel's 7nm would be the driving force behind their next-generation CPUs (server, desktop, mobile). This kind of interferes with what Intel themselves have planned out for their 7nm process node as they had revealed that the 7nm lead product would be a Xe architecture based GP-GPU using their Foveros packaging for datacenter AI & HPC market. We know that chip now as Ponte Vecchio so it is likely that while the lead 2021 product based on Intel's 7nm process node would indeed be Xe HPC, they would still be prioritizing a large portion of their fabs to CPUs as the Xe HPC class GPU is a very niche product which doesn't need to take up as much 7nm volume as say a mainstream line of GPUs such as Xe LP or Xe HP.

But here comes the more interesting part, Intel would be relying on TSMC's 7nm process, not the 7nm+ which has EUV. TSMC's 7nm+ EUV process hit volume production in the second quarter of 2019. This might be the other reason why Intel is going the standard 7nm route rather than their own 7nm (EUV) or TSMC's 7nm+ node as the costs associated with them is much higher and supply issues in the first iteration of a new process node from Intel are already apparent from the 10nm roadmap. So it makes more sense to prioritize CPUs and low-volume datacenter chips to 7nm than a full-fledge mainstream and high-end line of GPUs right now.

Just for comparison's sake, Intel would continue to offer optimizations of the 7nm process node with 7nm+ in 2022 and 7nm++ in 2023. Just like 10nm, 7nm would deliver a good list of additions over 10nm which would include:

7nm Status:  Renduchintala provided first updates on Intel’s 7nm process technology that will deliver 2 times scaling and is expected to provide approximately 20 percent increase in performance per watt with a 4 times reduction in design rule complexity. It will mark the company’s first commercial use of extreme ultraviolet (EUV) lithography, a technology that will help drive scaling for multiple node generations.

The other important detail mentioned by AdoredTV is that DG2 is going to be powered by Intel's 2nd generation Xe graphics architecture. And having a 2022 launch means that it would be placed against next-generation GPUs by NVIDIA and AMD which are aiming to utilize more advanced nodes from TSMC. And both Ampere and 2nd Generation Navi would have already been in the market for months if not a whole year by the time DG2 launches which means that earlier reports that Intel would aim the budget and entry-level segment might end up being true.

It is likely that the development of the DG2 GPU is still not complete as DG1, the first generation Xe graphics chip will start shipping to ISV's this quarter with a launch aimed at the year-end. But this is also the second report that touts Intel's 7nm GPU launch in 2022. The previous rumor stated a number of reasons why Intel's Xe GPUs won't make it on time for launch such as:

Following are the list of Xe DG* GPUs that have so far appeared in Intel's test drivers: