Specifications of Intel's 11th Gen Tiger Lake-H family of CPUs which are designed for enthusiast-grade laptops have leaked out. The specifications confirm that we will be getting up to 5.00 GHz clock speeds on the flagship Tiger Lake-H CPU.

The image leaked by HXL comes straight from an internal Intel press deck for the 11th Gen Tiger Lake-H CPU family. As expected, the Intel 11th Gen CPU lineup for high-end laptops will consist of five models, two of which would feature 6 core and three of which would feature 8 cores. Intel has also launched its Tiger Lake-H (35W) family which consists of 4 core models but the Tiger Lake-H (45W) lineup is designed purely for high-end and enthusiast mobility platforms. The lineup is split into Core i9, Core i7, and Core i5 variants and we have seen performance leaks on a few SKUs over the last couple of weeks.

The maximum boost frequency is achieved when the Turbo Boost Max technology kicks in and that require a certain set of pre-requisites to be achieved such as retaining temperatures under the maximum threshold and running within the power limits. The Intel Core i9-11980HK will feature a 65W cTDP & will also carry overclocking support. Intel also demonstrated the Core i9-11980HK at its maximum boost clock a few days ago which you can read about over here. 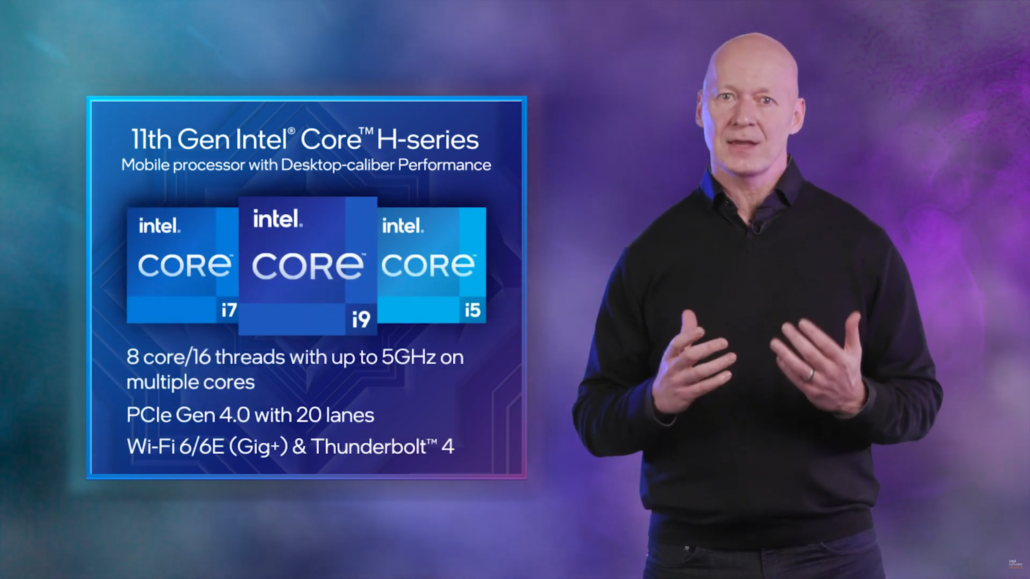 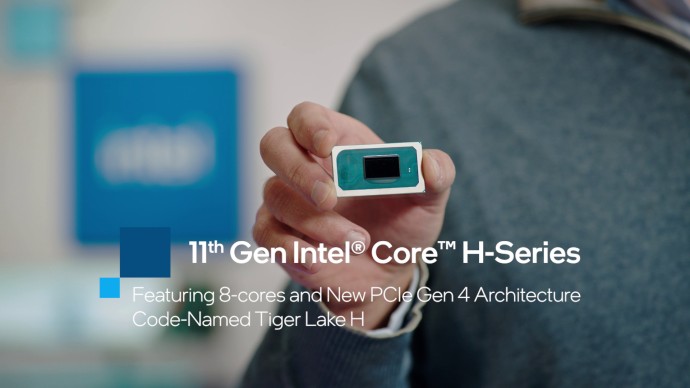 The Intel 11th Gen Tiger Lake-H CPU lineup is expected to make an official retail entry in Q2 2021 around Computex 2021. We can expect to see several laptops and notebooks with high-end CPU and GPU configurations but at very premium prices compared to AMD's Ryzen 5000H CPU lineup.