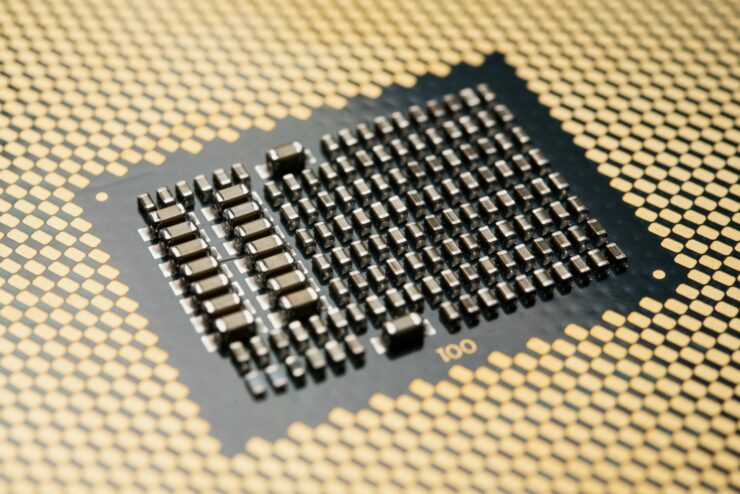 Previously, we have seen a Tiger Lake-Y CPU entry over at Geekbench. The entry was nothing to get exciting over as the score was pretty low but it did point out to the new cache redesign that Intel's Tiger Lake CPUs were going to feature. The new entries are for the Tiger Lake-U lineup which is the 15-25W TDP optimized line and have been spotted by TUM_APISAK.

Compared to some existing processors, the 14nm Comet Lake-U and the 10nm+ Ice Lake-U, the Tiger Lake-U processors show promising performance. The fastest Core i7-10710U Comet Lake-U chip with 6 cores, 12 threads and a higher base clock of 1.61 GHz is surpassed in both single and multi-core performance tests by the Tiger Lake-U chip. The Ice Lake-U based Core i7-1065G7 has a higher single and multi-core score but it also comes with a higher clock speed of 1.5 GHz. Plus, the single-core score is within reach of the Tiger Lake-U processors and a 1.5 GHz 10nm++ part can easily outperform the Ice Lake-based chip with ease.

Intel Tiger Lake processors are expected to arrive in 2020 and will feature some new changes to the architecture. First up, they will have the new Willow Cove cores replacing Sunny Cove cores which are currently featured on Ice Lake processors. Along with the new cores, we will get cache redesigns as stated above, new transistor-level optimizations and enhanced security features. That and coupled with the Xe GPU architecture, the 10nm++ node should also deliver increased clocks compared to the first iteration of the 10nm+ architecture.

There have been recent rumors and talks regarding Intel backporting a 10nm++ product (Tiger Lake) to 14nm+++ (Rocket Lake). Substantial evidence has been found, but since the product is aiming for a 2021 launch, there's no official word from Intel on the matter. But, given that this roadmap talks about backporting, we may indeed see Rocket Lake CPUs featuring a backport of the Willow Cove cores that are to utilize a 10nm++ node on the mobility platform.